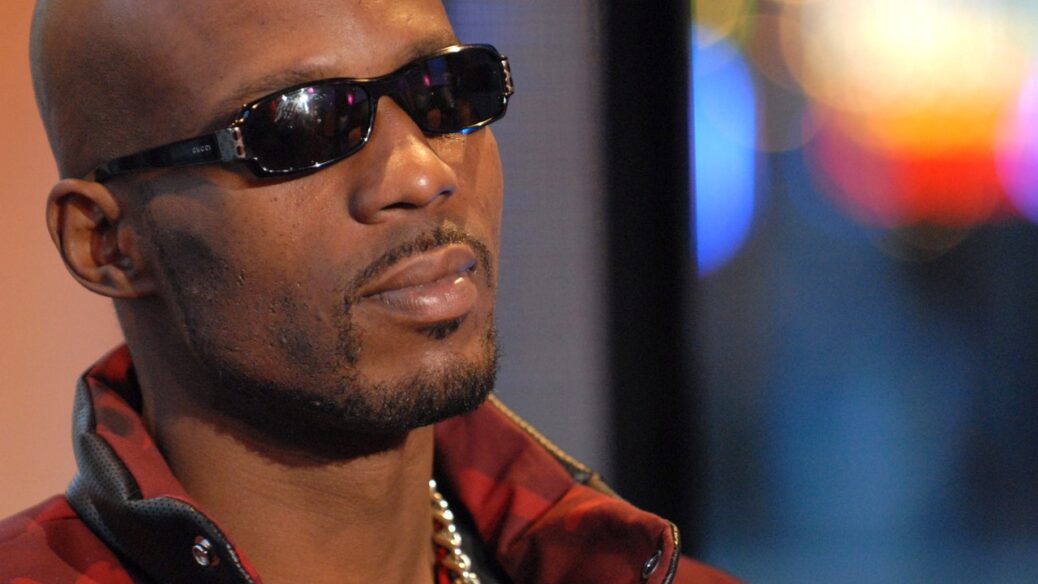 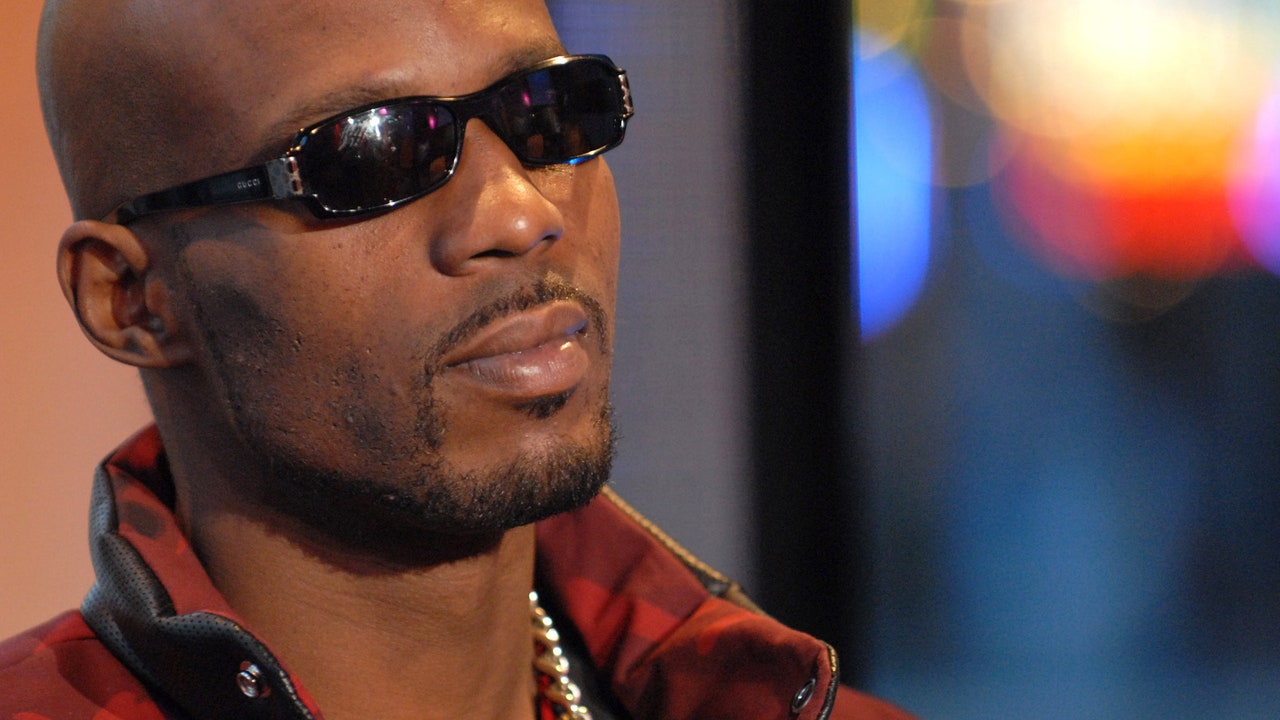 A public memorial for DMX will take place at Brooklyn’s Barclays Center, TMZ and Billboard report. It’ll reportedly occur on Saturday, April 24. Page Six reports that the event will be closed to the public but broadcast via livestream. A previous TMZ report indicated that Mike Spano—the Mayor of Yonkers, New York, where DMX spent much of his childhood—supported a memorial at his city’s Yonkers Raceway. New York State COVID-19 regulations restrict arenas like Barclays Center to 10 percent capacity.

DMX died on Friday, April 9, at the age of 50, following a heart attack. A new song featuring the late rapper, called “Been to War,” was released the following week. 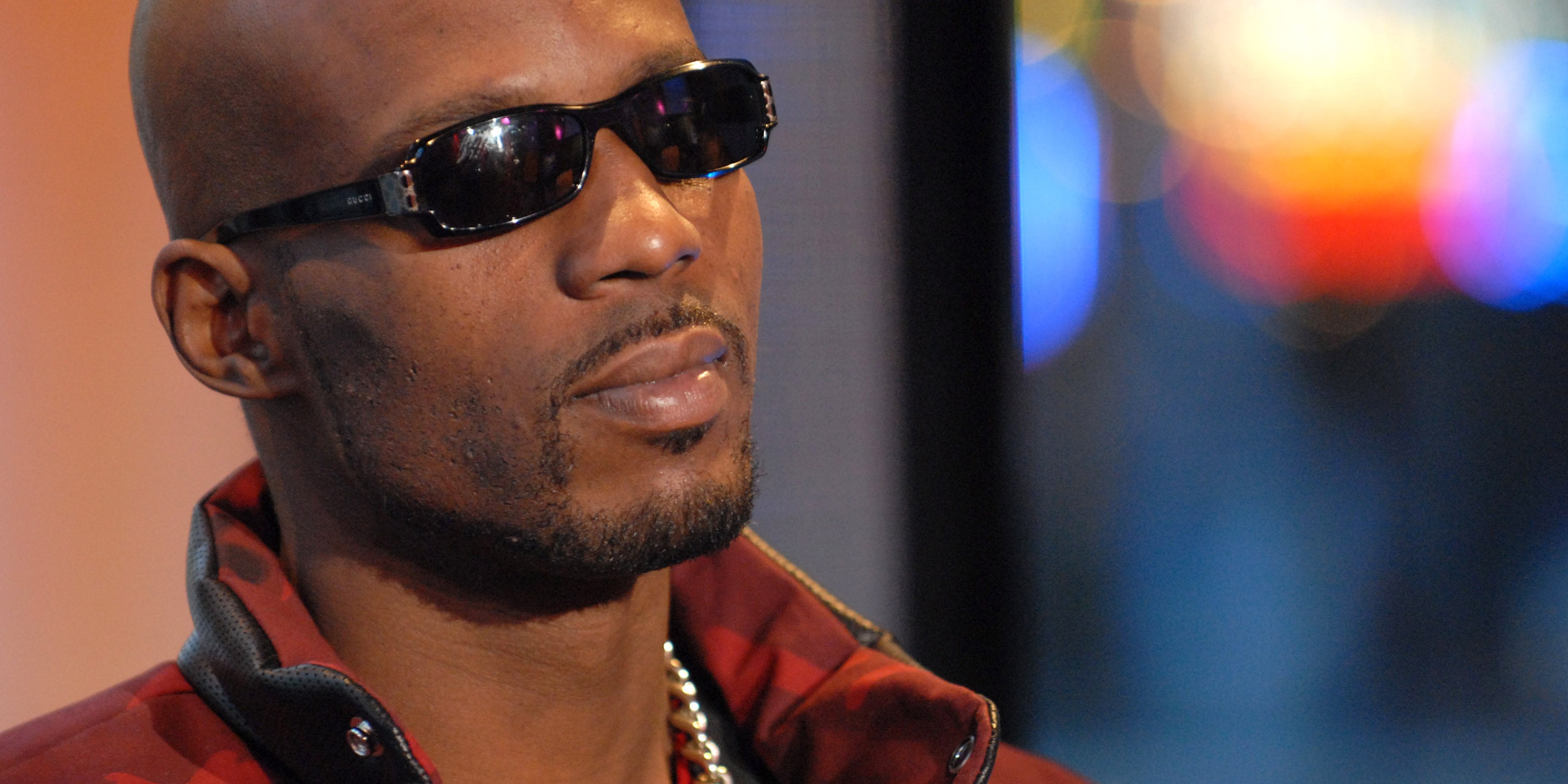