Could There Be A New Flume Release On The Horizon?

Home MUSIC Could There Be A New Flume Release On The Horizon? 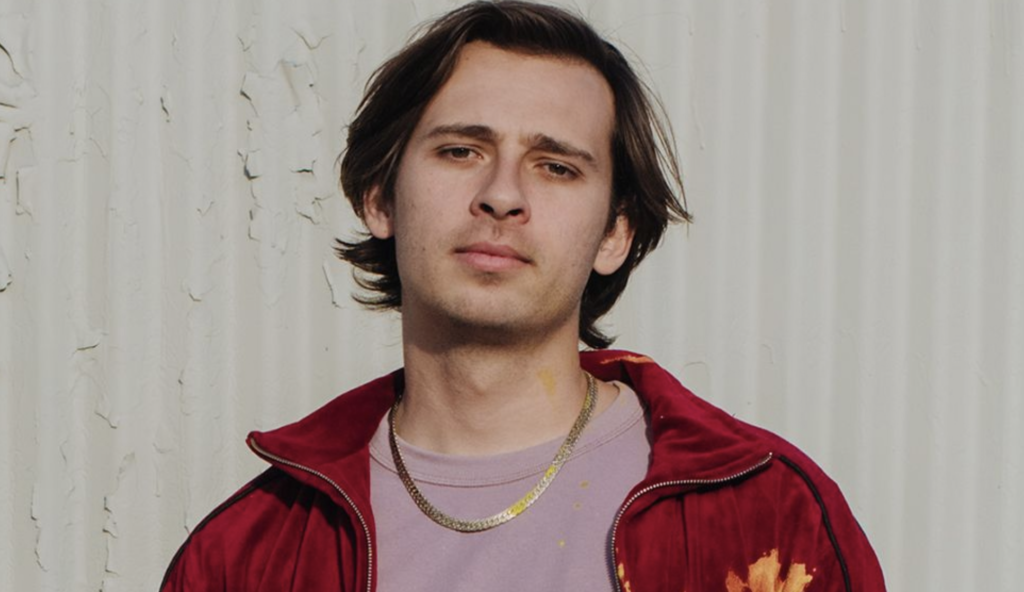 Flume. A name that has become a household one with anyone even remotely interested in electronic music. It’d be difficult to overstate the Australian native’s impact on electronic music and its culture, but in recent years we’ve really seen his work reach new creative heights. With the release of the ‘Hi This Is Flume’ mixtape back in 2019, Flume became a pioneer by marrying the two already familiar worlds of visual art and electronic music into a near-hour-long visual experience for the mixtape. Since then, we’ve seen many acts in electronic music jump into the audio-visual realm, a prime example being RL Grime’s work in creating an entire A/V experience for his annual Halloween Mix.

When we take a look back at the ‘Hi This Is Flume’ project, it’s wildly important we mention how much of its success we should attribute to its visual director, Jonathan Zawada. A fellow Australian, Zawada’s approach to digital art is as fresh and experimental as the sounds of Flume, so this collaboration made sense from the get-go. Every piece of visual art coming from the Flume project since the release of the mixtape can be attributed to Zawada, including the art from flume’s singles ‘The Difference’ and ‘Quits’.

This time, the world-renowned artist takes to his Instagram account to preview what looks like artwork for an upcoming Flume release. It didn’t take long for people on Instagram and Reddit alike to figure out Flume was tagged in said post. Only one question remains, when are we getting new Flume music?

‘Could There Be A New Flume Release On The Horizon?

The post Could There Be A New Flume Release On The Horizon? appeared first on Run The Trap: The Best EDM, Hip Hop & Trap Music.