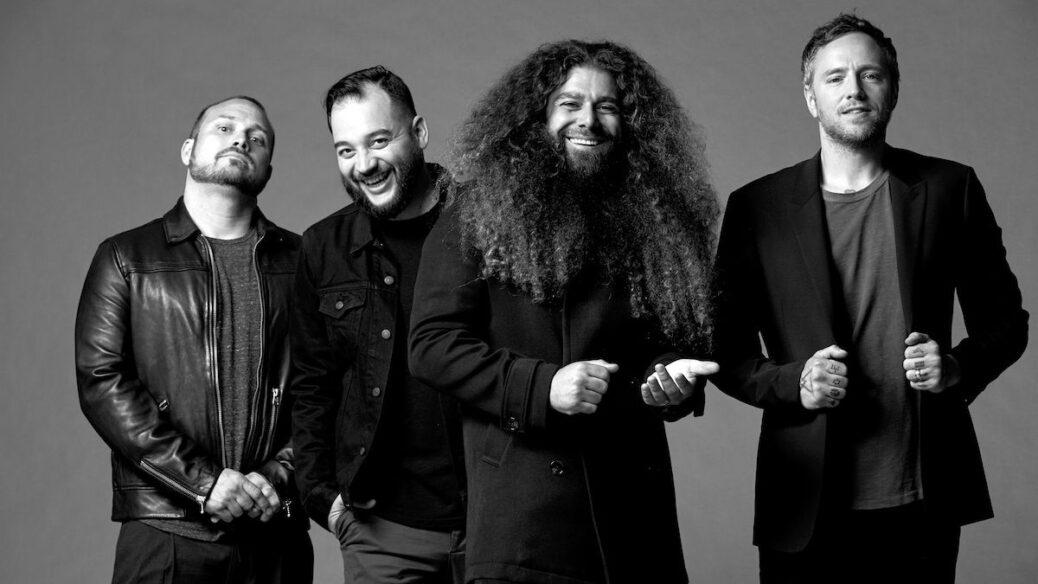 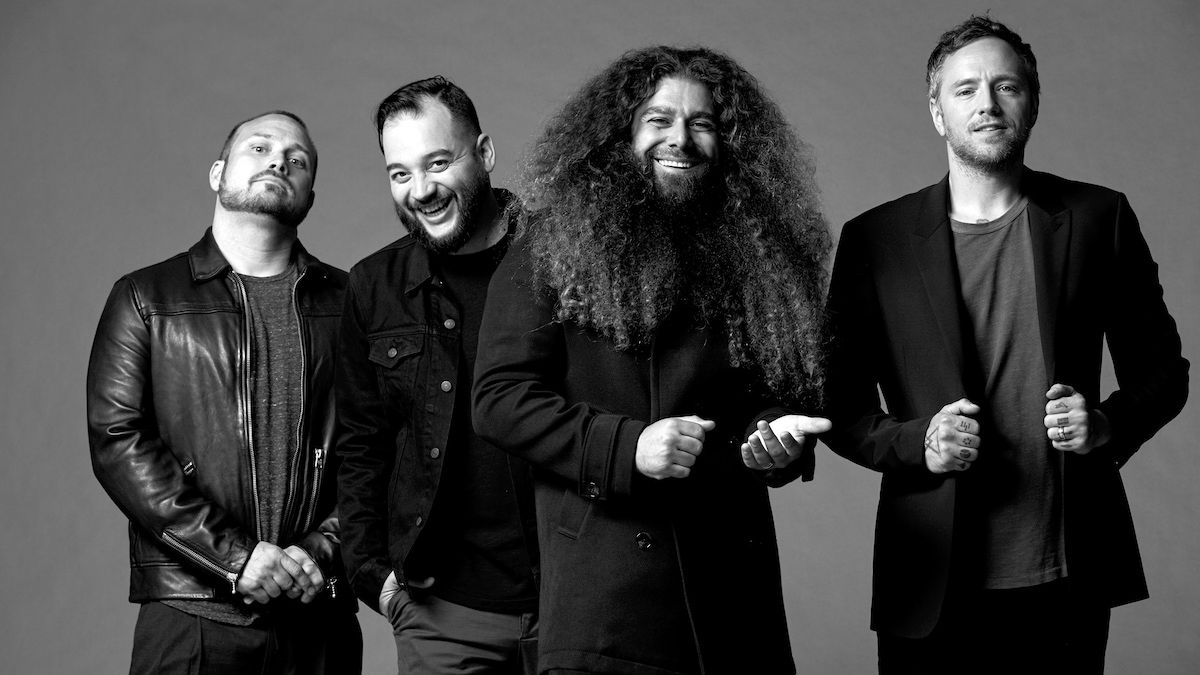 Coheed and Cambria have unveiled a music video for their new single “Shoulders.” Upon its premiere on YouTube earlier today (August 9th), the band members participated in an online Q&A with fans, answering a number of questions covering various topics.

“Shoulders” was released a couple weeks ago as Coheed’s first proper single in nearly three years, save for last year’s surprise song “Jessie’s Girl 2” featuring Rick Springfield. The new tune has already surpassed 1 million collective streams and has cracked the Top 40 of the Active Rock radio chart, the band’s first single ever to do so.

The video mostly shows the band delivering a high-energy performance in an industrial space, but also contains a narrative featuring masked characters who unveil themselves toward the end of the clip.

Regarding the message of the video, Coheed stated, “As a band, we’ve always been a little outside of the mainstream and that’s helped keep us true to ourselves. As people, it’s important to focus on your strengths and who you are, and not try too hard for acceptance. Everyone is special and has their own unique contributions and that’s what the video represents.”

During the accompanying 30-minute YouTube Q&A, singer Claudio Sanchez mentioned that another new song is “possibly” coming soon. As of now, Coheed have not announced a new album, although Sanchez told Heavy Consequence in a recent interview, “The [next] record is going to be what I hope people perceive this band to be in 2021/2022.”

Coheed and Cambria will embark on a co-headlining U.S. tour with The Used later this month, with tickets available via Ticketmaster. Watch Coheed’s new video for “Shoulders,” as well as their aforementioned Q&A session, below.