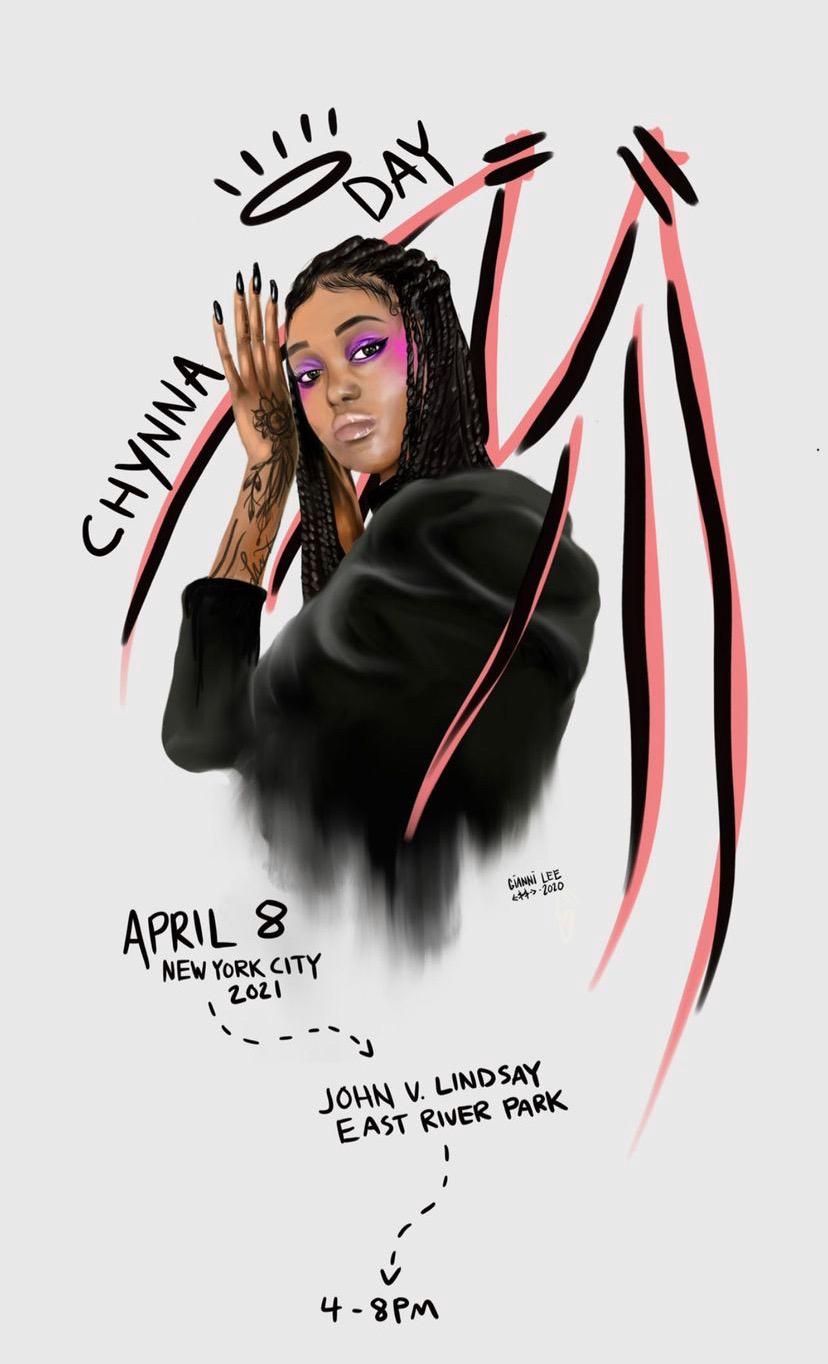 A new song from late rapper Chynna has been released. “burnout” arrives on New York City’s Chynna Day (April 8), marking the one year anniversary of her death. The single was produced by Kirk Knight. Hear it below.

Chynna died of an accidental drug overdose last year in her native Philadelphia. She was 25. Later that year, Chynna’s first posthumous song “stupkid” was released on what would have been her 26th birthday. The final project of her lifetime, in case i die first, was issued in December 2019.

Read “Paying Tribute to Chynna With 5 of Her Essential Songs” on the Pitch. 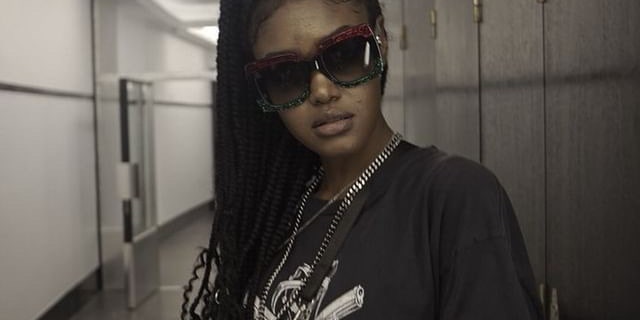