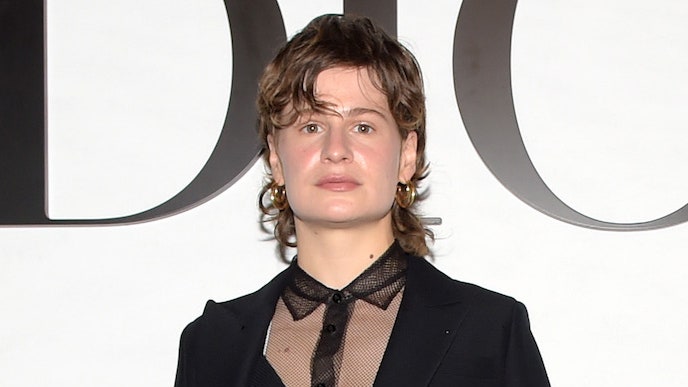 Christine and the Queens have shared two new songs following an appearance on Global Citizen Live: “Freedom” and “Comme l’oiseau.” Listen to both, released together as an EP titled Joseph, below.

Chris released the EP La vita nuova last February, with Caroline Polachek appearing on its title track. Chris later released remixes of the song with Populous, A.G. Cook, and Logic1000. Later in the year, she released a new song titled “Eyes of a child” for an Amazon Prime Video series and  covered Bruce Springsteen’s “I’m On Fire.” She worked with French band Indochine to rework their track “3e sexe” into the updated “3SEX.” 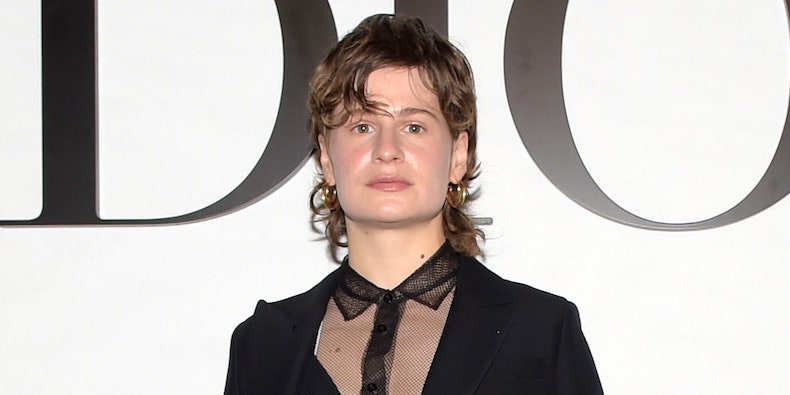