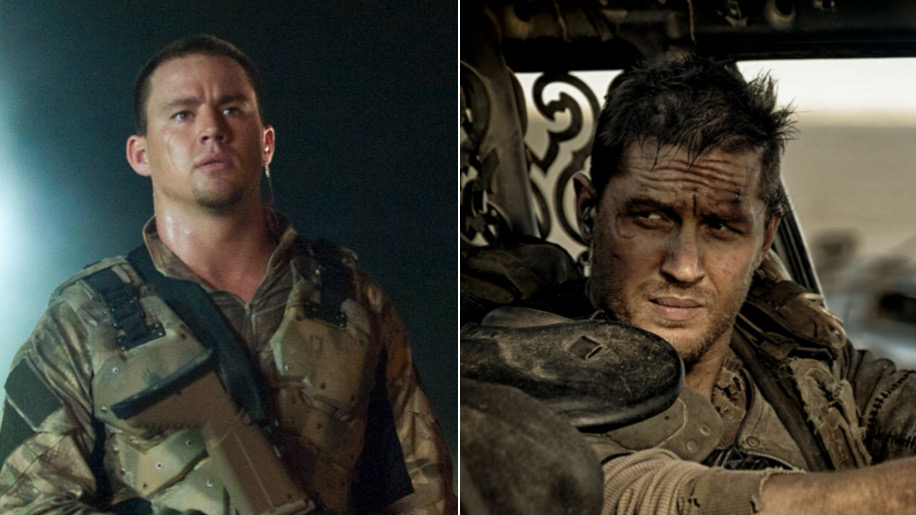 Channing Tatum and Tom Hardy have boarded an upcoming film about a group of former special forces members who orchestrated a rescue mission to save their Afghan counterparts during the fall of the country earlier this year.

George Noffi (The Banker, The Adjustment Bureau) will write and direct the as-yet-untitled film for Universal Pictures.

During America’s withdrawal from Afghanistan earlier this month, several former US special forces members launched ad hoc rescue missions to save former Afghan allies, their families, and other individuals who were not prioritized by the US government as part of its official evacuation efforts.

One group, “Task Force Pineapple,” consists of former Green Berets and aid workers who’ve established an underground railroad network dubbed the “Pineapple Express,” to save upwards of 1,000 refugees.  Another group, “Task Force Dunkirk,” assisted in the evacuation of at least 83 at-risk Afghans.

Deadline was first two report news of the project.