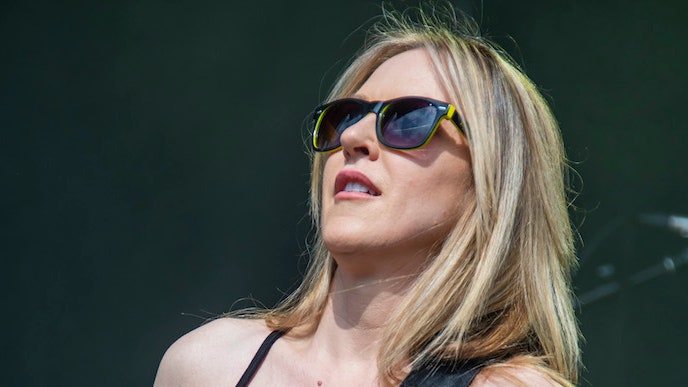 Liz Phair has canceled her appearance on an upcoming summer tour with Alanis Morissette and Garbage, dates that had been rescheduled from last June. She announced the news on Twitter, writing that Cat Power would join take her place in the lineup. Pitchfork has contacted Phair’s representatives for comment, see her statement below.

Set to begin August 12 in Austin, Texas, the tour commemorates the 25th anniversary of Morissette’s album Jagged Little Pill. Both Garbage and Phair had previously supported Morissette on tour in 1998. Phair released her newest album Soberish in June. 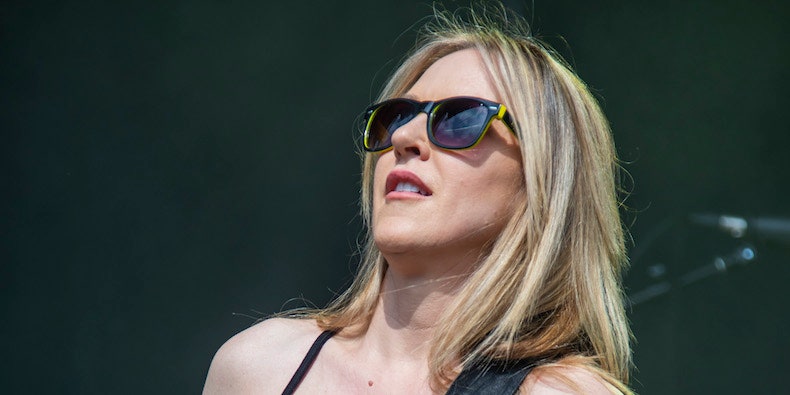