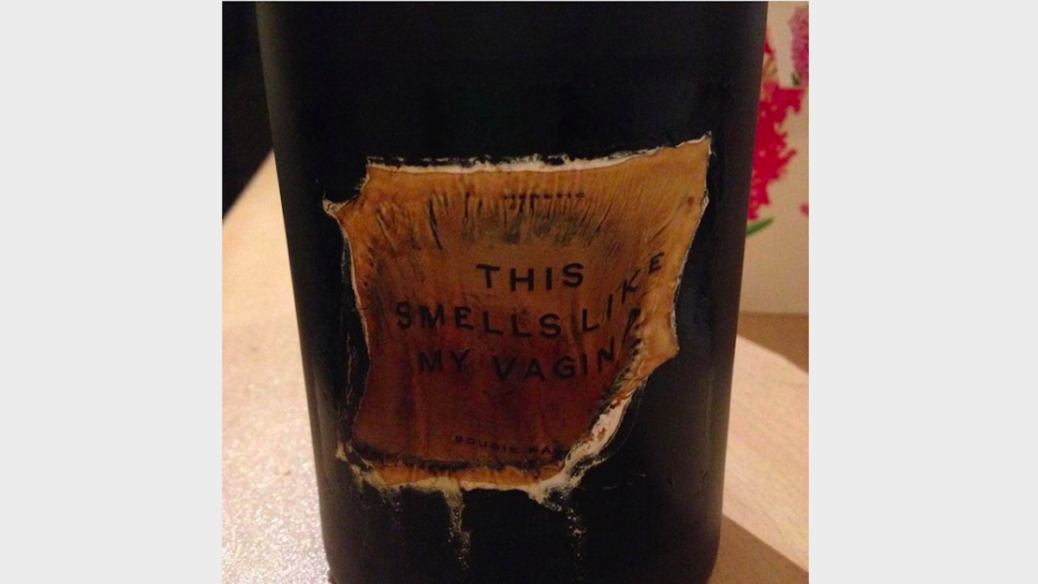 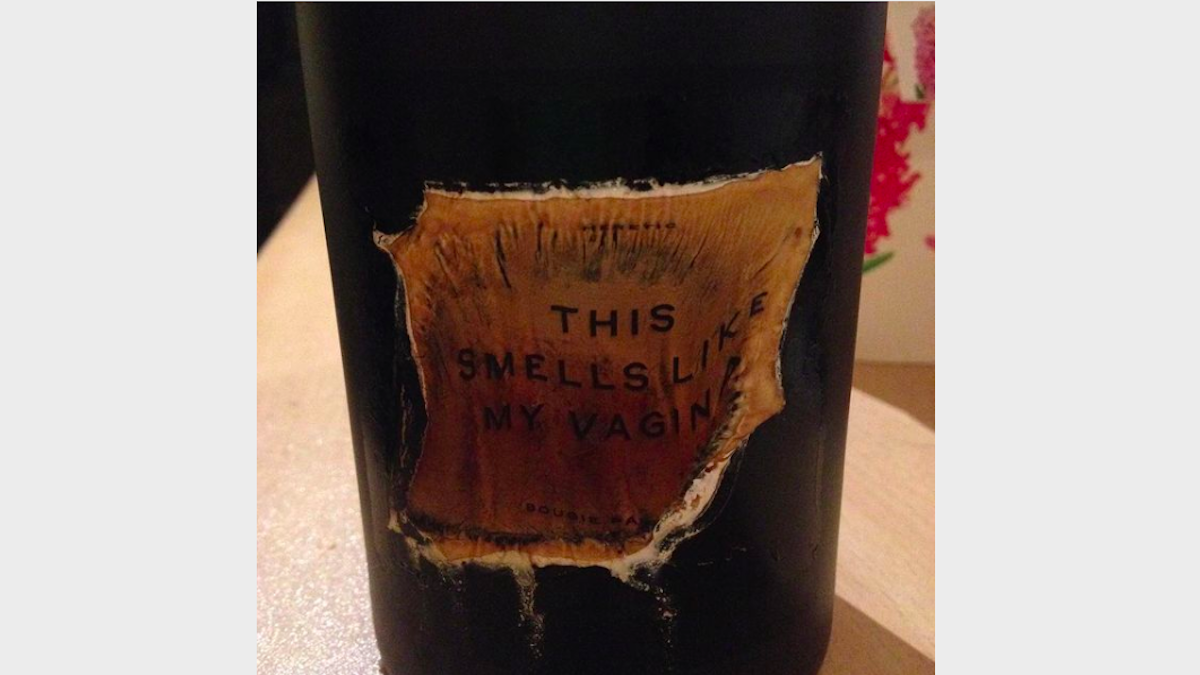 In a story that gives new meaning to “fire crotch,” Gwyneth Paltrow’s novelty candle This Smells Like My Vagina exploded in a UK woman’s home.

Jody Thompson, a media consultant and journalist who has published in The Telegraph, the Daily Mail, and other outlets, won this dubious trophy at a company holiday party. “My prize for winning the @persuasioncomms work Christmas party Popbitch quiz,” Thompson wrote on Instagram on December 23rd. “It smells a bit fusty etc etc. Thanks @austin.jane, it’s really made me laugh!”

On January 13th, her laughter would be, ahem, snatched away. Thompson lit the wick, at which time things went south. As she told The Sun, “The candle exploded and emitted huge flames, with bits flying everywhere.

“I’ve never seen anything like it,” she added. “The whole thing was ablaze and it was too hot to touch. There was an inferno in the room.”

Afterwards, she posted a picture of the charred aftermath, writing, “Yeah, thanks Gwynnie, stuff your flaming vagina…”

While Thompson still isn’t sure exactly twat happened, she’s well aware of the humor in the situation. “It could have burned the place down. It was scary at the time, but funny looking back that Gwyneth’s vagina candle exploded in my living room.” Paltrow has not commented on the situation, but she can be congratulated on setting a new standard for bomb pussy.

Lol. I didn’t “throw it out of the front door” (it was too hot to pick up) and the photo is awful (you try taking a selfie without a selfie stick holding a charred vagina candle) but still: https://t.co/9ypKyk0Al3