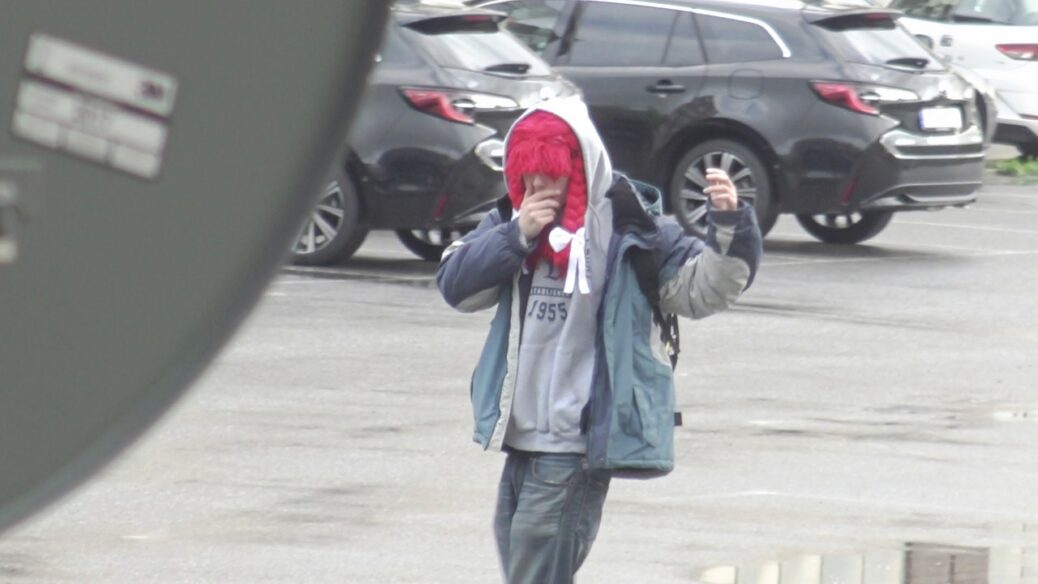 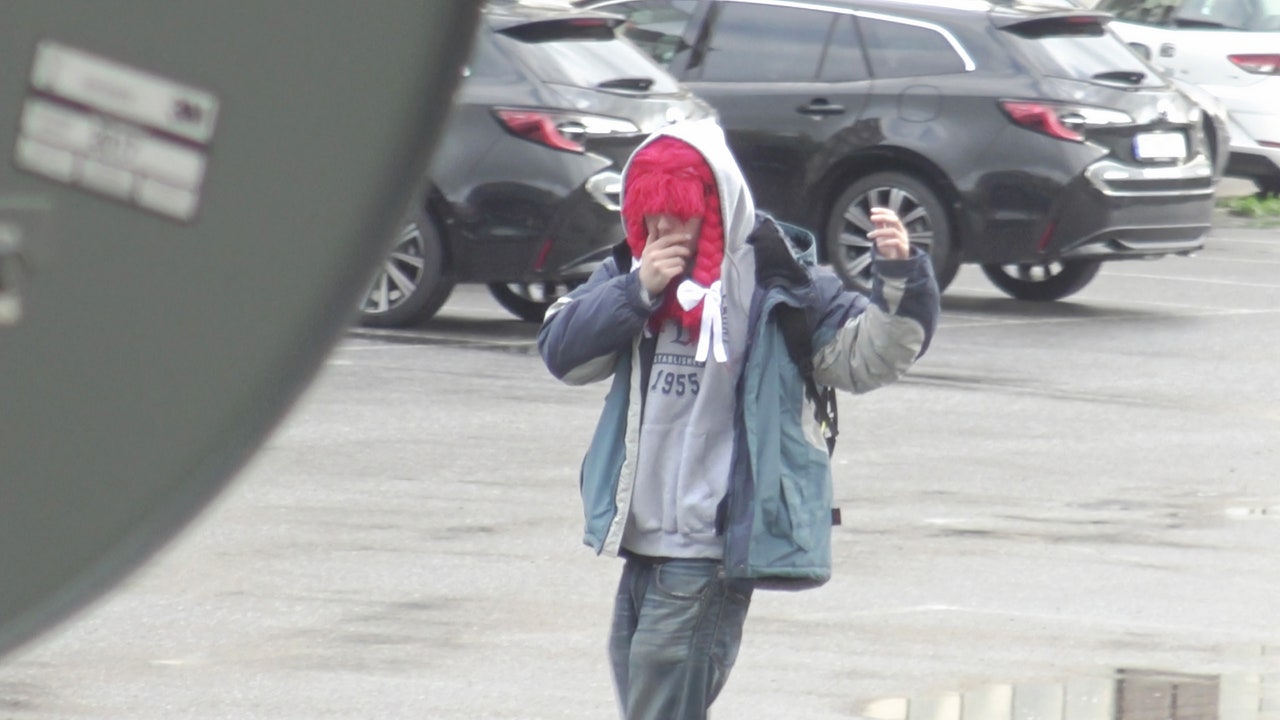 Bladee has surprise released a new album, The Fool. The new full-length from the prolific Swedish artist follows last year’s Good Luck, a collaborative album with producer Mechatok. The new record features an appearance by fellow Drain Gang member Thaiboy Digital on the track “Inspiration Comes.” Stream the album below.

Read “On a Reluctant Reality Show Singer, Drain Gang, and the Hollowness of Modern Existence” over on the Pitch. 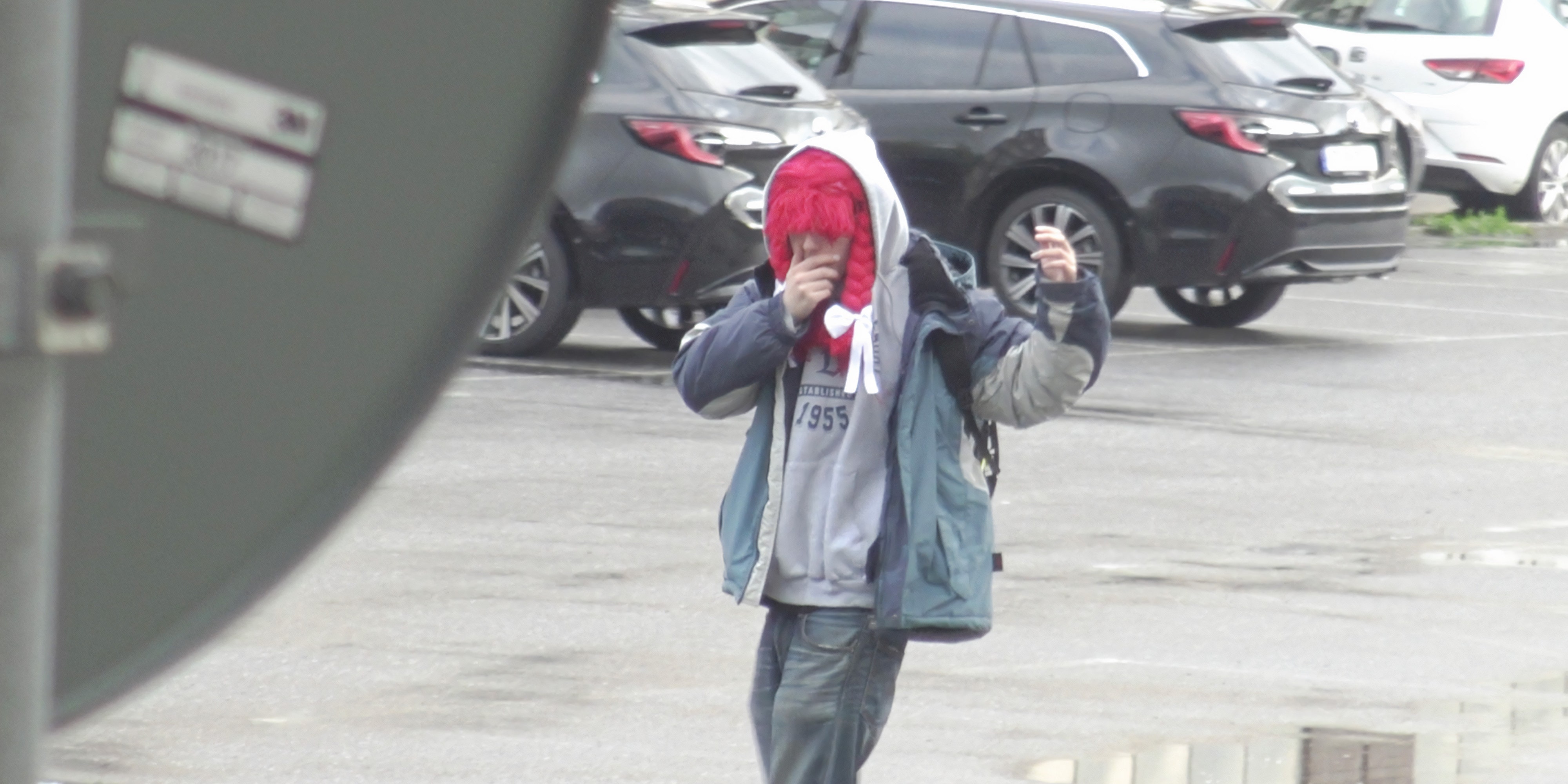