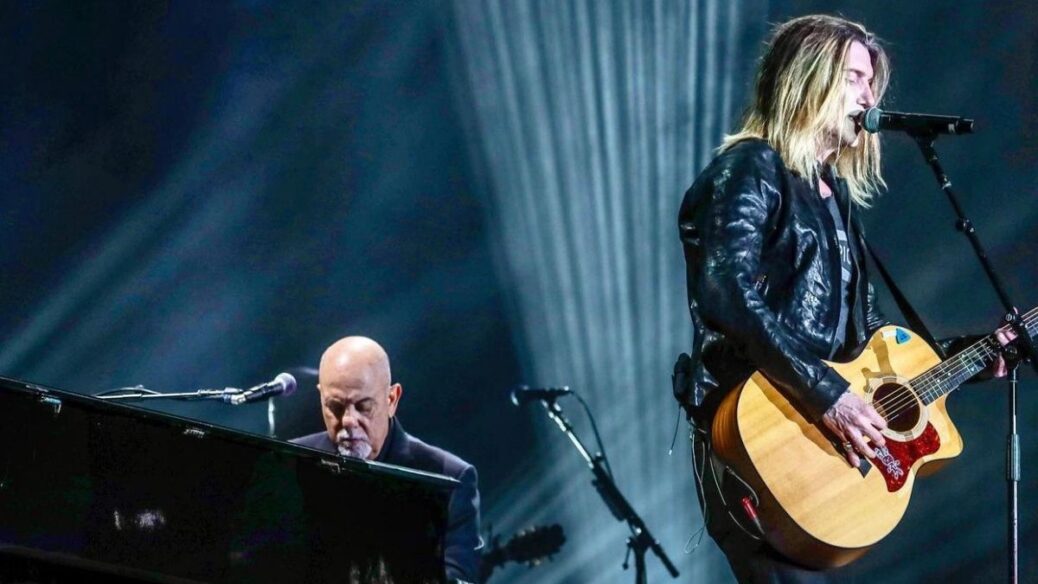 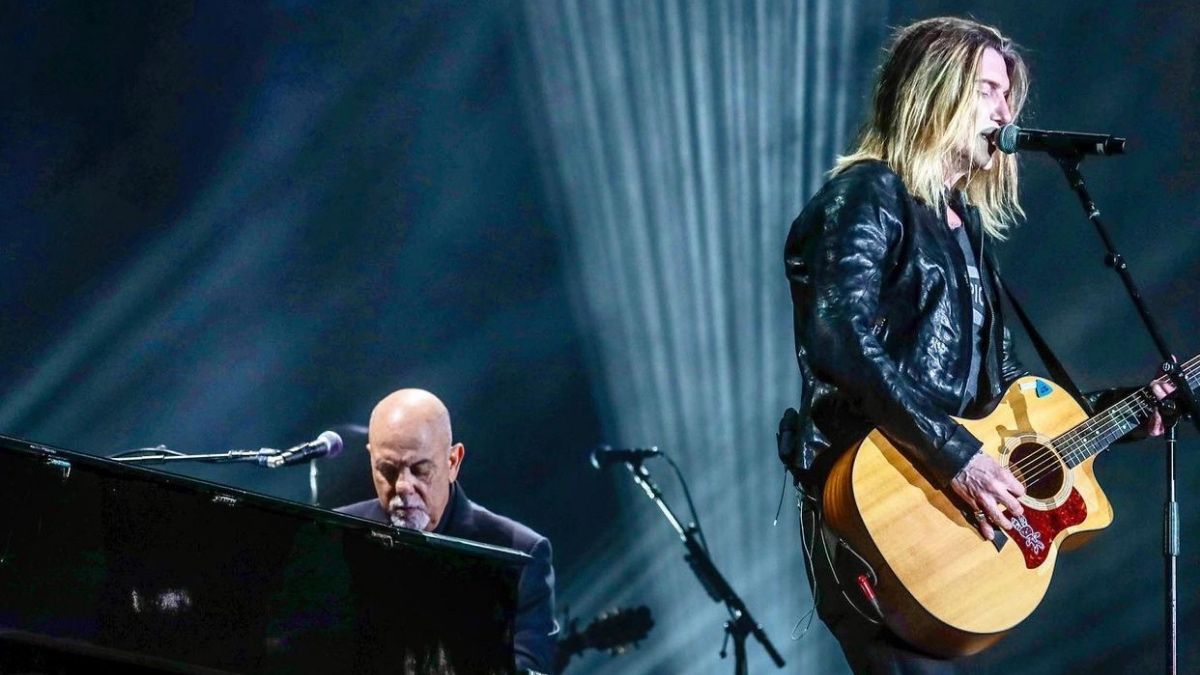 Billy Joel had a surprise for the crowd present at his show in Buffalo on Saturday night: an appearance by none other than the Goo Goo Dolls’ John Rzeznik.

“Welcome to my hometown,” the frontman told Joel after being brought onstage at Orchard Park, NY’s Highmark Stadium to cheers from the assembled concertgoers. From there, he launched into his band’s biggest hit — 1998’s “Iris” — with some help from the legendary piano man on keys.

“And all I can taste is this moment/ And all I can breathe is your life/ And sooner or later, it’s over/ I just don’t wanna miss you tonight/ And I don’t want the world to see me/ ‘Cause I don’t think that they’d understand/ When everything’s made to be broken/ I just want you to know who I am,” he wailed on the second verse and subsequent chorus as the crowd enthusiastically sang along.

Watch the onstage collaboration after the jump.

Last September, Joel announced he wouldn’t resume his monthly tradition of performing at Madison Square Garden until late this year due to the coronavirus pandemic; he’s currently slated to return to the iconic New York City venue in November for a run of six dates.

In January, Consequence ranked the singer-songwriter’s “Rosalinda’s Eyes” as one of the top five needle drops in the history of the Freaks and Geeks soundtrack. Showrunner Eric Kripke also named Joel’s songs as some of his favorite soundtrack moments on The Boys in his interview as Consequence’s 2020’s Showrunner of the Year.

For his part, Rzeznik sat down with Kyle Meredith in June to discuss the Goo Goo Dolls’ 2021 Rarities compilation album as well as their upcoming fourteenth studio set.