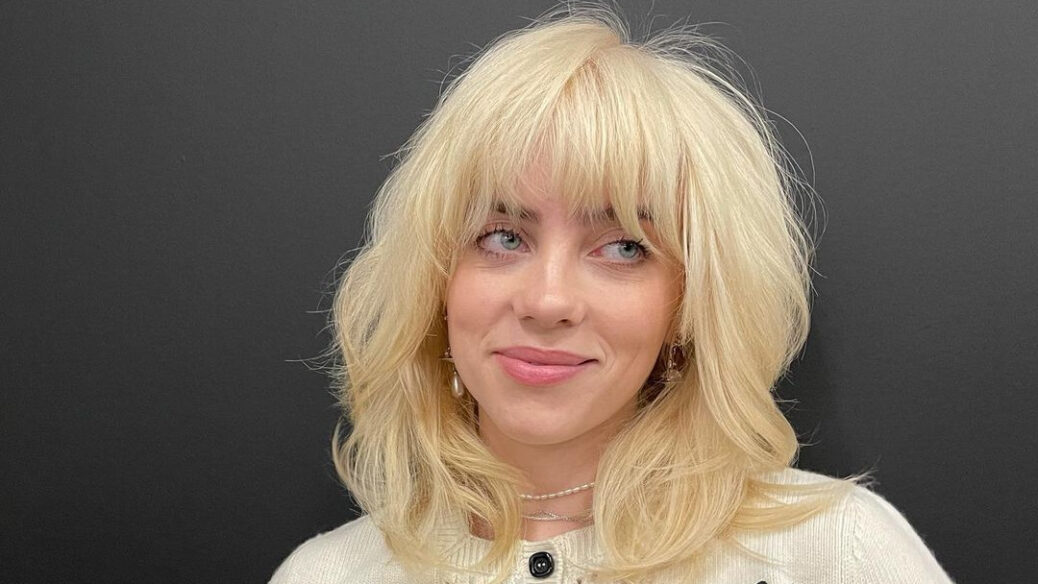 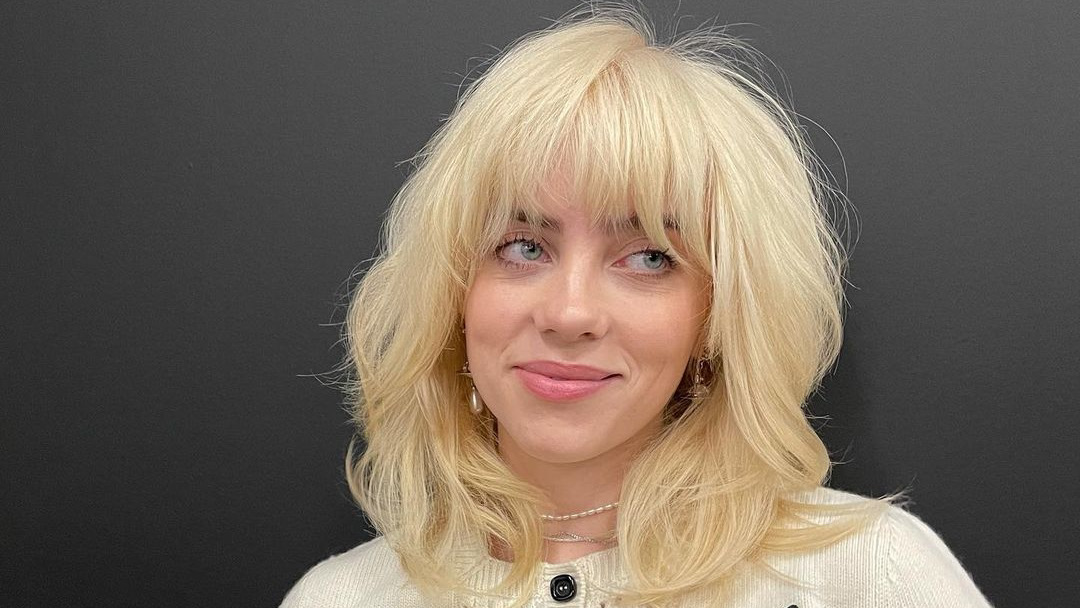 Billie Eilish will get a chance to show off her comedy chops as host of Saturday Night Live next month. The Happier Than Ever singer will pull double duty on the show’s December 11th episode, serving as both host and musical guest.

The 21-year-old Eilish previously made her SNL debut as a musical guest in September 2019. She’s now set to join a rare crop of performers who pulled double duty as host and musical guest on the same episode. To date, 41 artists can claim that feat, with Nick Jonas being the most recent one in 2020.

Following a double dose of Eilish, on December 18th SNL will stage its annual Christmas episode with Sexiest Man Alive, Paul Rudd, returning to host for his fifth time. He’ll be joined by musical guest Charli XCX, who previously appeared on the show way back in 2014.

Ahead of the Thanksgiving break, SNL will air a new episode this weekend with host Simu Liu (Shang-Chi and the Legends of the Ten Rings) and musical guest Saweetie.

You can find our complete coverage of SNL Season 47 here.