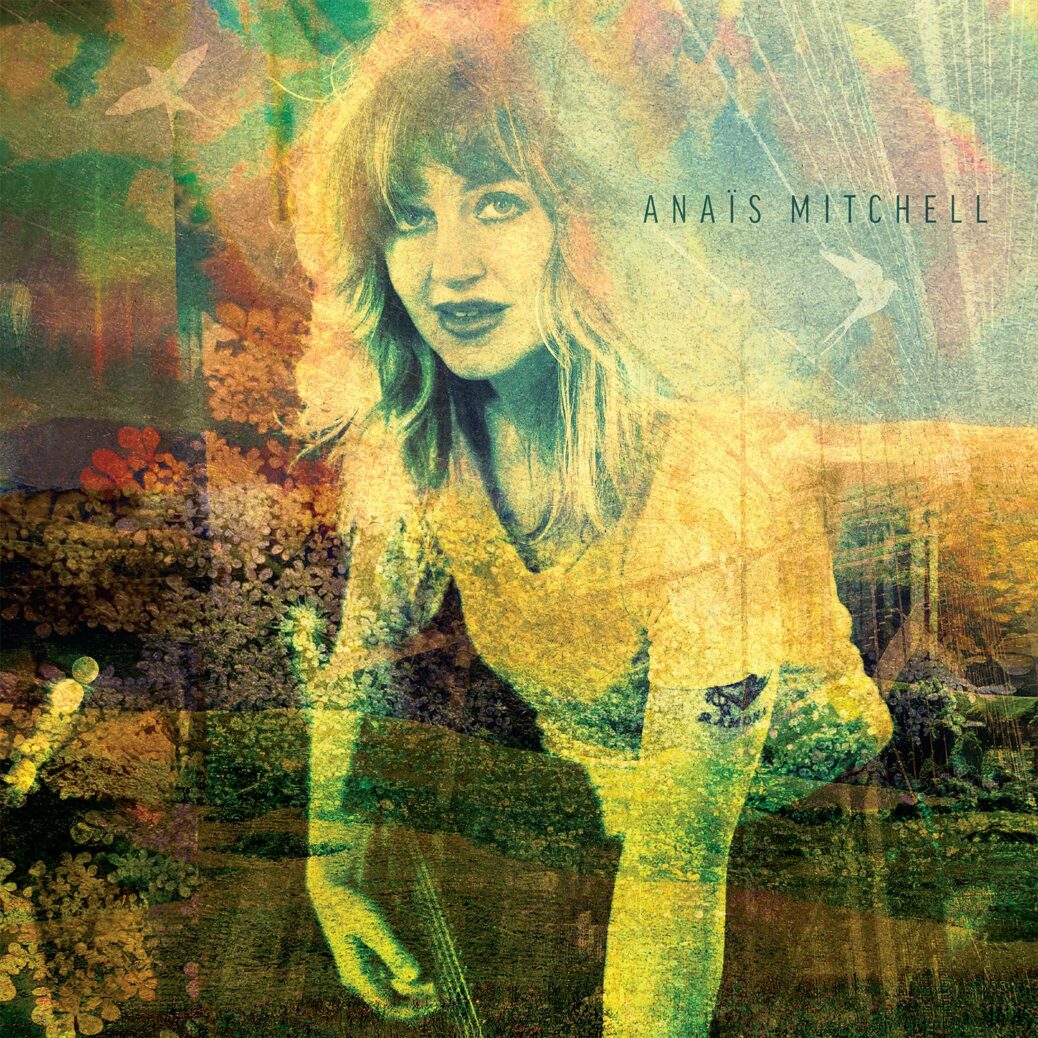 Anaïs Mitchell has announced a new self-titled album. Her first solo record in a decade is out January 28 via BMG. Anaïs Mitchell was produced by Josh Kaufman and features contributions from Michael Lewis, JT Bates, Thomas Bartlett, and Aaron Dessner, plus string and flute arrangements from Nico Muhly. Watch the video for the album’s lead single “Bright Star” below.

“During the first pandemic summer I was staying on the family farm where I grew up, in a little  house that belonged to my grandparents when they were alive,” Mitchell stated, explaining that she moved to Vermont from Brooklyn. “I could see the stars for the first  time in a long time. I wasn’t traveling anywhere, or even doing much of anything, for the first time in a long time. ‘Bright Star’ is about looking back on years of restless pursuit and making  peace with the source of that longing: the Muse, the Great Unknown, the One That Got Away—those things that motivate us that we never can touch.”

Mitchell recently appeared on Dessner and Justin Vernon’s new Big Red Machine album How Long Do You Think It’s Gonna Last? During the 2019 and 2020 awards season, Mitchell won two Tony Awards and a Grammy Award for her musical Hadestown. 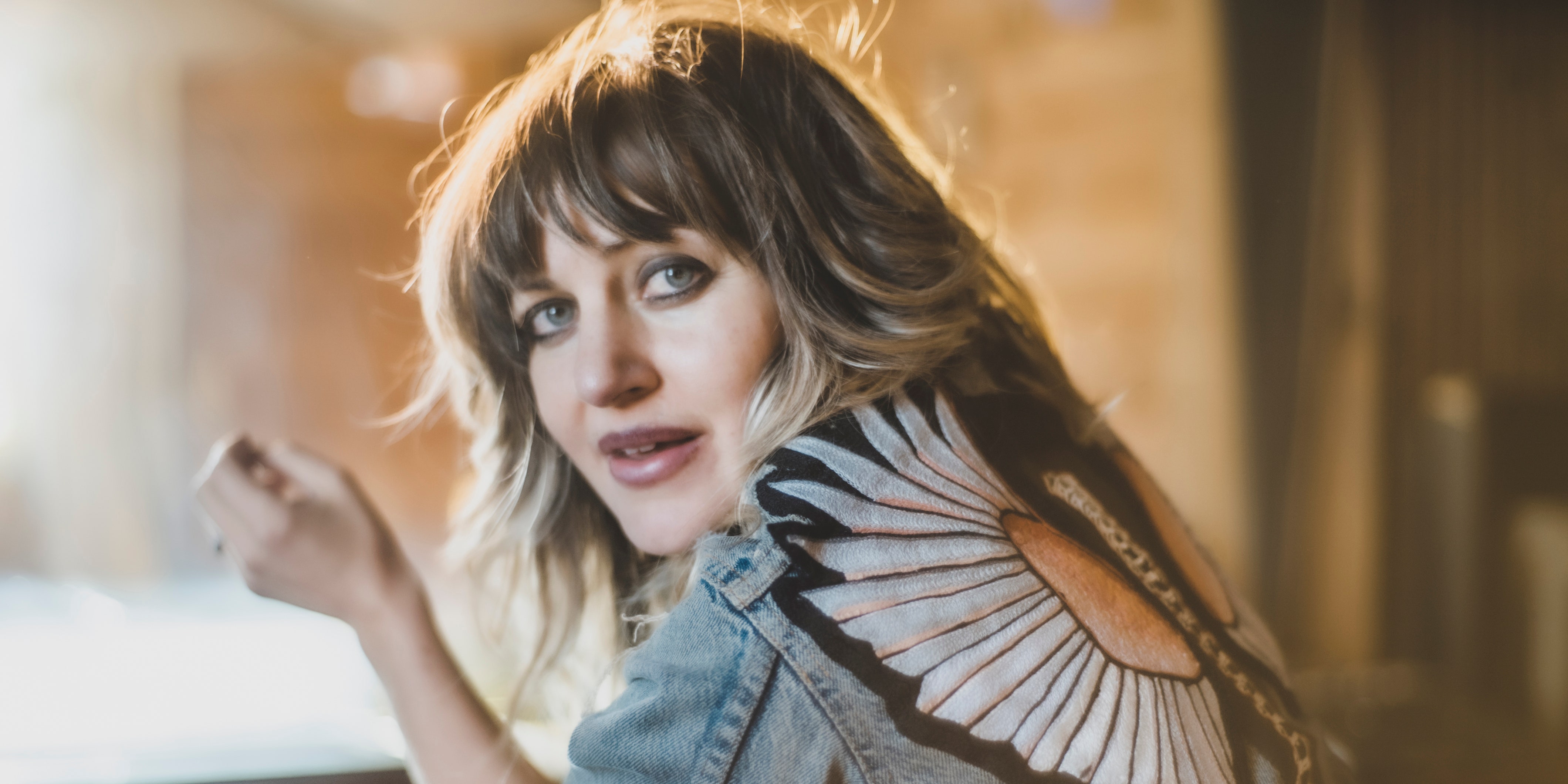