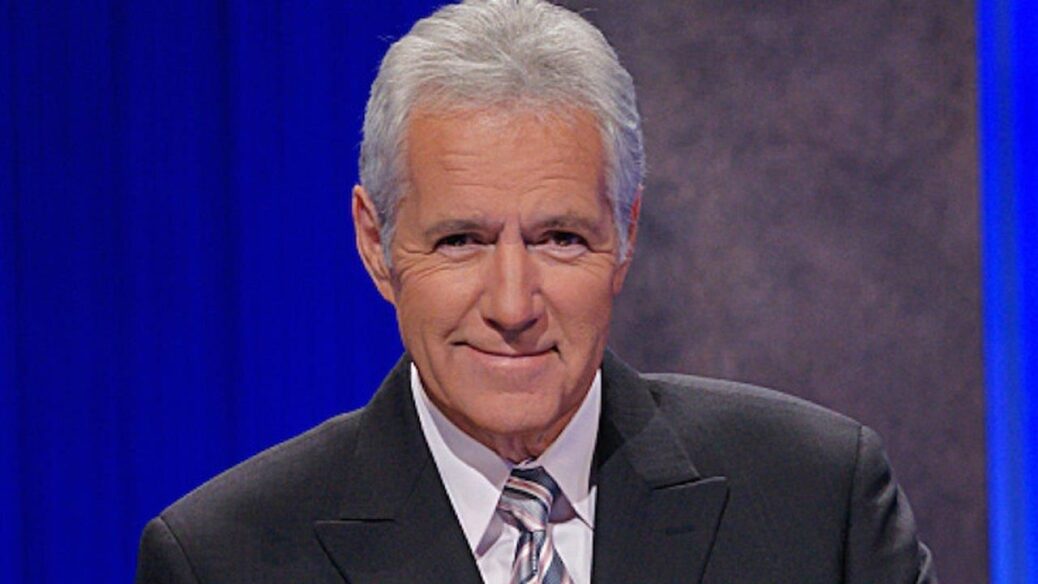 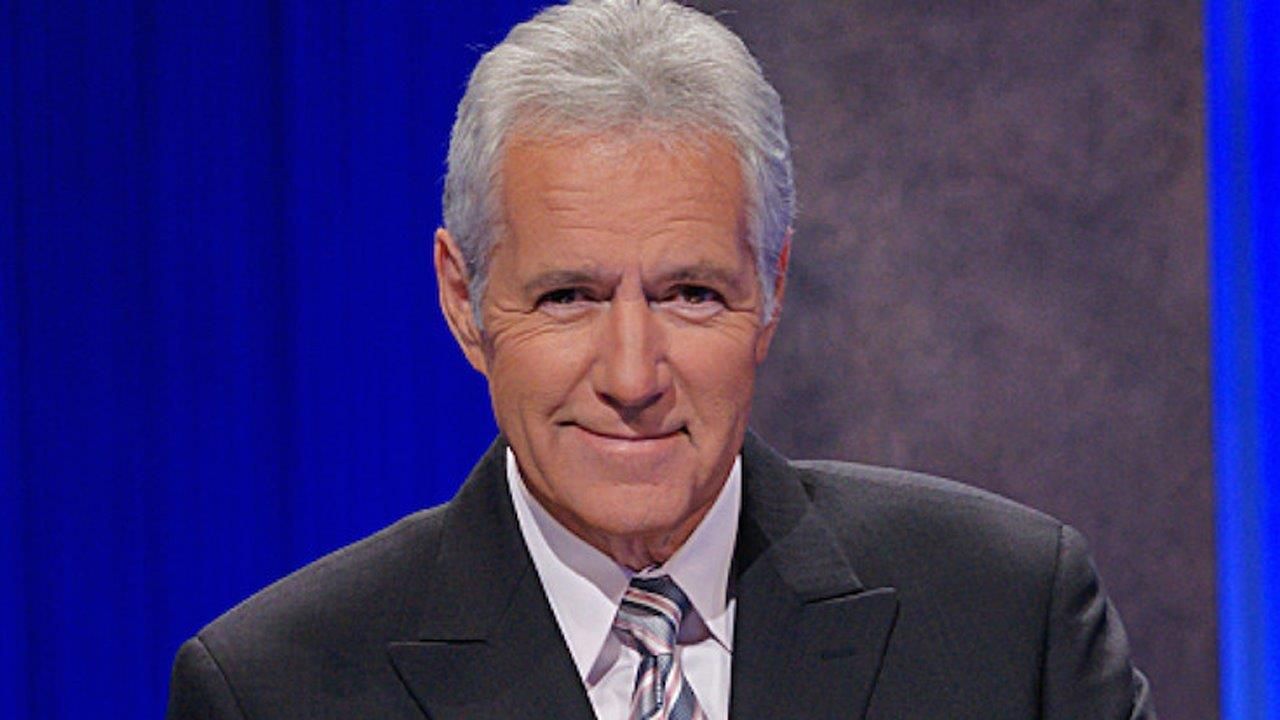 The late Jeopardy! host Alex Trebek was posthumously honored with the award for Outstanding Game Show Host at the 2021 Daytime Emmy Awards on Friday night.

Trebek’s children, Matt and Emily, accepted tonight’s award on their father’s behalf. “For as long as we can remember, he was always so proud to be a part of Jeopardy!, to work on a show that was based on knowledge, risk and the challenge — people had to think,” Trebek’s son said. “He loved every bit of it.”

“He was always excited to go to work even during his battle with cancer,” his daughter added. “He was so fortunate that he was able to do what he loved and we know that he not once took it for granted.” Trebek passed away in November 2020 from pancreatic cancer.