Who is being hospitalized for Covid-19? The unvaccinated

Home LIFESTYLE HEALTH & FITNESS Who is being hospitalized for Covid-19? The unvaccinated 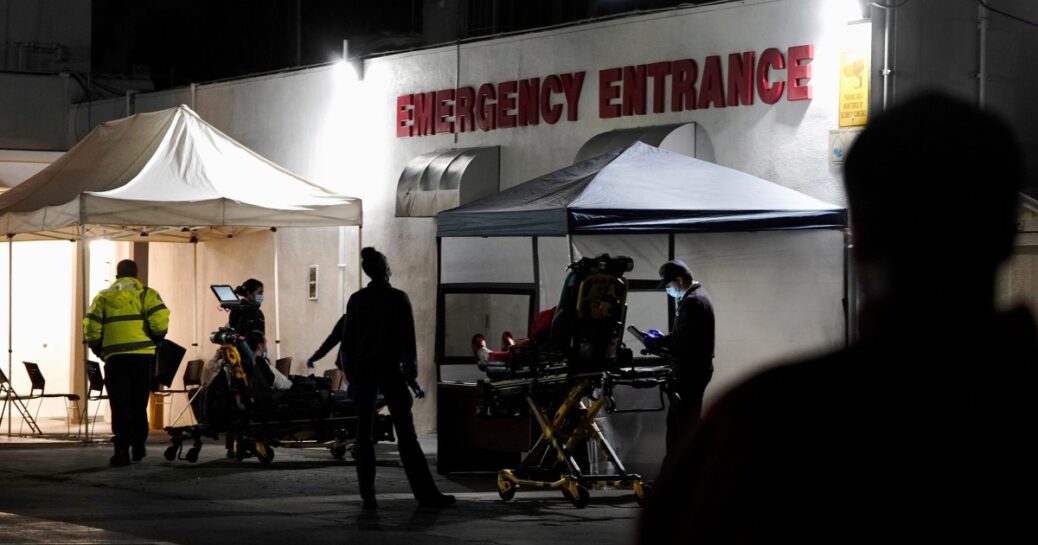 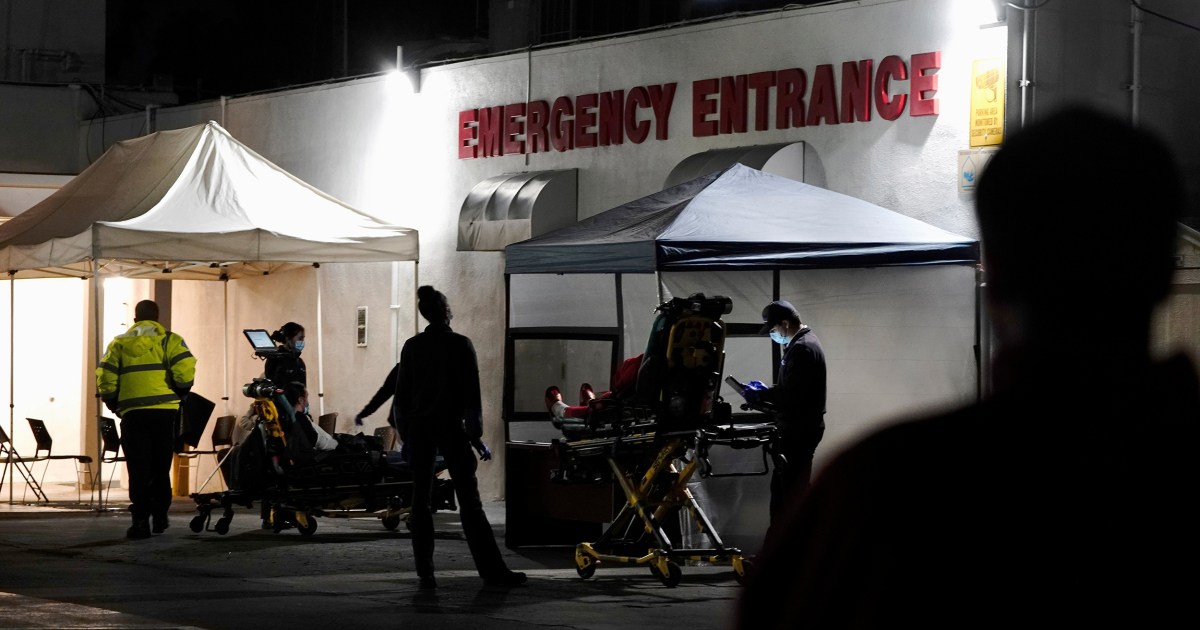 There are only three Covid-19 patients at Sandra Atlas Bass Heart Hospital at North Shore University Hospital, on Long Island, New York — a far cry from when the hospital, which is part of Northwell Health, had as many as 600 patients during the peak of the pandemic.

All three patients, who are in the intensive care unit, have one thing in common, said Dr. Hugh Cassiere, director of the hospital’s critical care services: They’re unvaccinated.

The trend appears to be occurring at hospitals nationwide.

It’s been the same for Dr. Ken Lyn-Kew, a pulmonologist in the critical care department at Denver’s National Jewish Health: “None of our ICU patients has been vaccinated.”

Unvaccinated children, too, seem to be at increased risk for severe illness.

“In our local hospitals, the kids that are getting sick are the ones that are not vaccinated,” said Dr. Natasha Burgert, a pediatrician in Overland Park, Kansas, and a national spokesperson for the American Academy of Pediatrics.

Thanks to the Covid-19 vaccines, the number of patients hospitalized has plummeted, from more than 125,000 on average in early January to just over 15,000 on average this week, according to the Centers for Disease Control and Prevention.

“The vaccines are working really well,” Denson said. “It’s just ridiculous not to get it.”

Just over half of adults — 53 percent — have been fully vaccinated.

Dr. Todd Rice, director the medical intensive care unit at Vanderbilt University Medical Center, said the hospital has admitted at least 32 patients who were only partially vaccinated, meaning they’d received one shot or hadn’t had enough time after their final dose for their immune systems to develop protective antibodies.

But the overwhelming majority of sick patients in recent months — since the vaccines have become widely available — have not been vaccinated, Rice said.

Breakthrough infections — meaning ones that occur in fully vaccinated individuals — are possible, though extremely rare. If they do occur, it’s highly unlikely that a person will need to be hospitalized, according a study posted Friday to the preprint server MedRxiv. (Studies posted to preprint severs have not been peer-reviewed.)

When Rice has seen breakthrough cases needing hospitalization, it was only in patients with compromised immune systems, who therefore likely did not respond as well to the vaccines.

“One of the ones we took care of had cancer, and another was on immunosuppressants for a rheumatologic disease,” Rice said.

Lyn-Kew, too, had one or two extremely ill patients who’d been fully vaccinated.

“It turns out they were all immunosuppressed,” he said.

Some, he said, had cancer at the time of their shots and did not respond well to the vaccines.

Though the CDC recommends people get vaccinated regardless of whether they were previously infected, Lyn-Kew said some of his hospitalized patients had decided to forgo vaccination because of previous illness — even if they’d never been tested to confirm they had Covid-19.

“They thought they were sick from Covid, but they weren’t. And they have the mindset of, ‘Oh, I don’t need to get vaccinated because of that,'” Lyn-Kew said. “They’re gravely mistaken.”