‘We’re one cigarette away’: Illegal weed farms are a wildfire risk in parched California 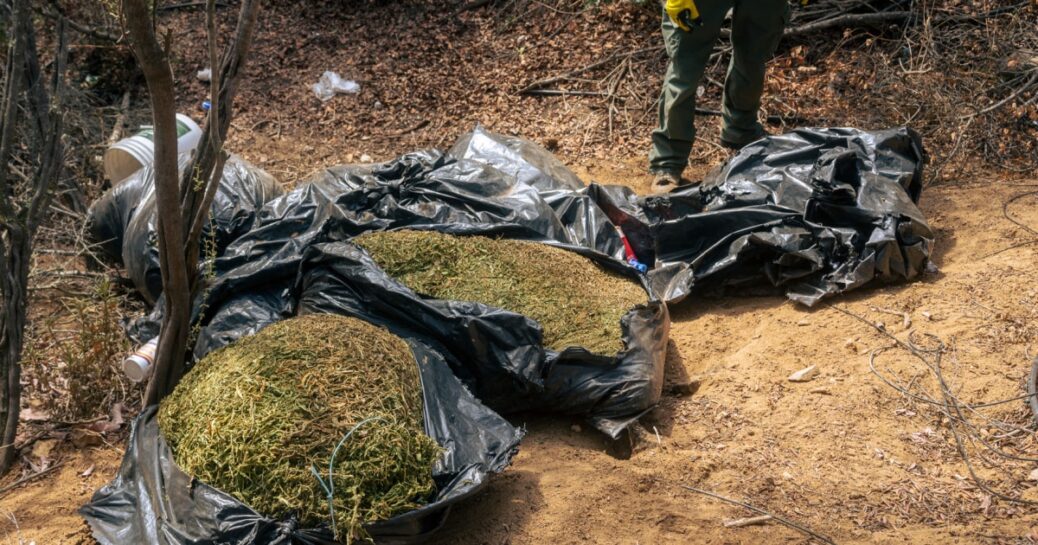 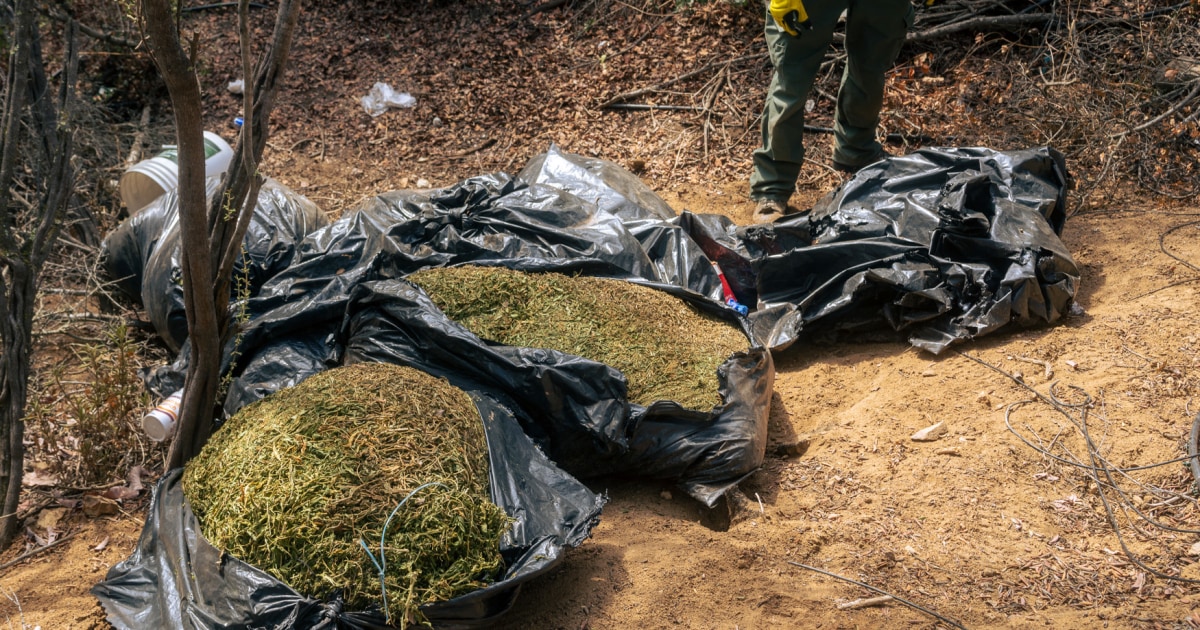 The marijuana cultivation season coincides with the peak of wildfire season, diverting officers who would be targeting the grows into investigating the blazes, supporting firefighters and evacuating civilians.

But sometimes those missions overlap. Last year’s 125,000-acre Dolan Fire was started by a marijuana grower in the Los Padres National Forest.

“It burned through an iconic international landscape — Big Sur. It killed 11 endangered condors,” said Rich McIntyre, the director of the Cannabis Removal on Public Lands Project, or the CROP Project, a coalition advocating for more resources to reclaim grow sites and catch growers. “It overran firefighters. I mean, it’s just a nightmare.”

Because marijuana cultivators live at their grow sites for months at a time, they introduce hazards like cigarettes, open-flame stoves and wood fires to highly combustible forestland. The CROP Project has identified at least 13 wildfires across California in the past 12 years caused by people associated with grow sites. NBC News was able to independently document half a dozen of them. From a 12,000-acre fire in 2014 caused by sparks from the tailpipe of a vehicle driving to a grow site to a much larger conflagration in 2009, fires associated with illegal grows have burned at least 275,000 acres across California.

The Forest Service estimates that the true toll is far higher, as the origins of wildfires can be difficult to investigate and confirm.

Many of the pesticides that drug traffickers use, meanwhile, are so poisonous that they have been outlawed in the U.S. for decades.

“These are some of the most toxic chemicals you could ever use on crops,” said Greta Wengert, the executive director of the Integral Ecology Research Center, or IERC, a nonprofit organization that studies the impact of grow sites on the environment and assists the Forest Service in its cleanup efforts.

Some of the biggest threats are the pesticides and rodenticides that growers spread to poison animals that threaten their plants or campsites.

The chemicals are so toxic, Wengert said, and used in such high concentrations that a number of officers and cleanup workers have been hospitalized for exposure.