Tougher rules begin for millions in U.K. as mutated Covid strain spreads around the world 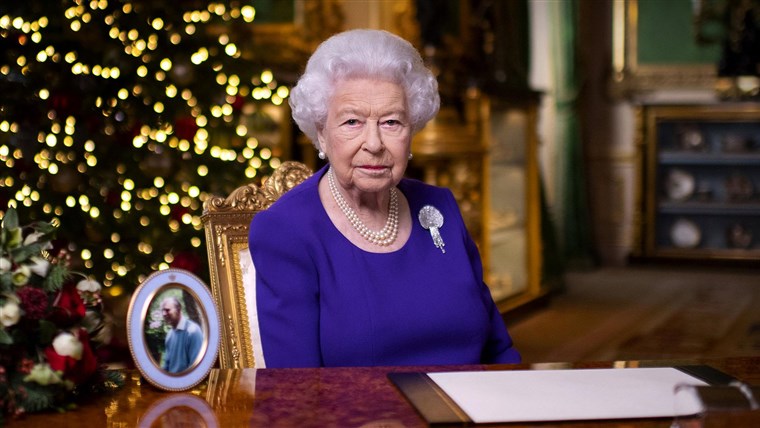 LONDON — Millions of people in the U.K. woke up a day after Christmas to tougher coronavirus restrictions on Saturday as officials in France and other European countries reported their first cases of the mutated, potentially more contagious strain.

Swathes of England were placed under the toughest set of lockdown rules, known as “Tier 4,” which will result in the closure of gyms, cinemas, hairdressers and most shops. People will also be restricted to meeting just one other person from another household in an outdoor public space.

The U.K.’s capital, London, has been living under “Tier 4” regulations since last week, while other parts of the country were under lower, less restrictive tiers numbered from one to three.

From Saturday, the number of people living in “Tier 4” in England will increase by 6 million to 24 million people or just over 40 percent of the population.

Scotland, which has its own tier system, moved much of the mainland into the highest level of restrictions for three weeks from Saturday, while Northern Ireland began six weeks of tight limits including a partial evening curfew. Wales remains under a national lockdown.

The total number of deaths from Covid-19 in the U.K. passed 70,000 on Christmas Day, while more than 2 million cases have been reported, according to Johns Hopkins University data.

The rules came into force less than 24 hours after Queen Elizabeth II offered a message of hope in her annual televised Christmas address to the nation.

“Of course for many, this time of year will be tinged with sadness; some mourning the loss of those dear to them, and others missing friends and family members distanced for safety when all they really want for Christmas is a simple hug or a squeeze of the hand,” the 94-year-old monarch said.

She added that she was “proud and moved” by the “quiet indomitable spirit” of the country.

Across the English Channel, French health authorities confirmed the country’s first case of the mutated virus variant that prompted the strict lockdown measures in Britain.

A French man arrived in France on Dec. 19 from London and tested positive for the new variant Friday, the French public health agency said in a statement.

He had no symptoms and was isolating in his home in the central city of Tours, the statement said. Adding, that authorities were tracing his contacts and laboratories were analyzing tests from several other people who may have the new variant.

The new strain has also been detected in Sweden, Japan, Ireland and Spain, health officials in those countries said. While it was found in places as far flung as Denmark, Iceland and Australia earlier last week.

Elsewhere in Europe, Russia for the first time on Saturday crossed the 3 million mark for the number of coronavirus cases.

In Germany, infections were on the rise as cases jumped by 14,455 to 1,627,103, data from the Robert Koch Institute (RKI) for infectious diseases showed on Saturday.

Nations in the European Union including France, Germany and Italy will begin mass vaccinations from Sunday, administering the first shots of the Pfizer-BioNTech vaccine, as the pandemic continues to surge across the continent.