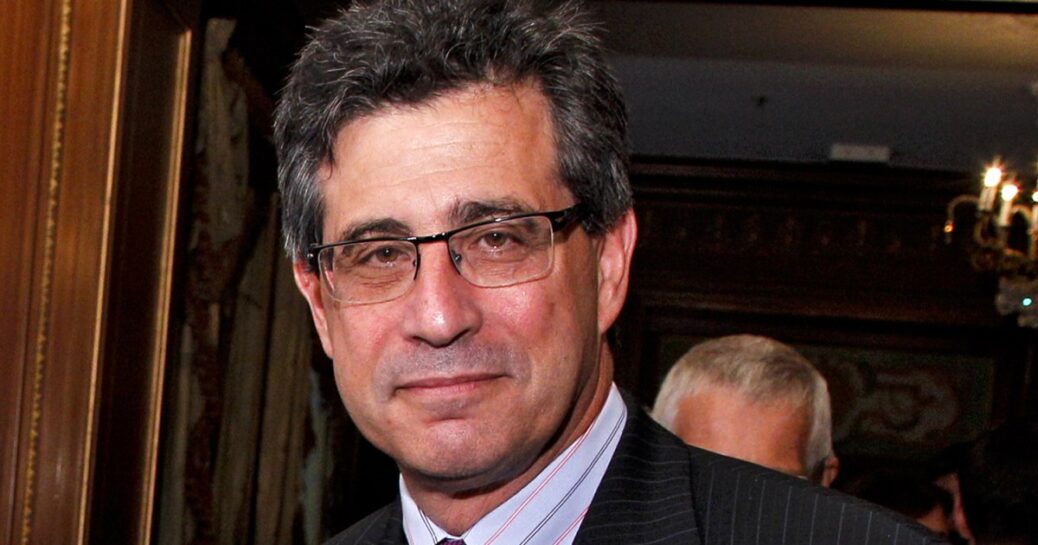 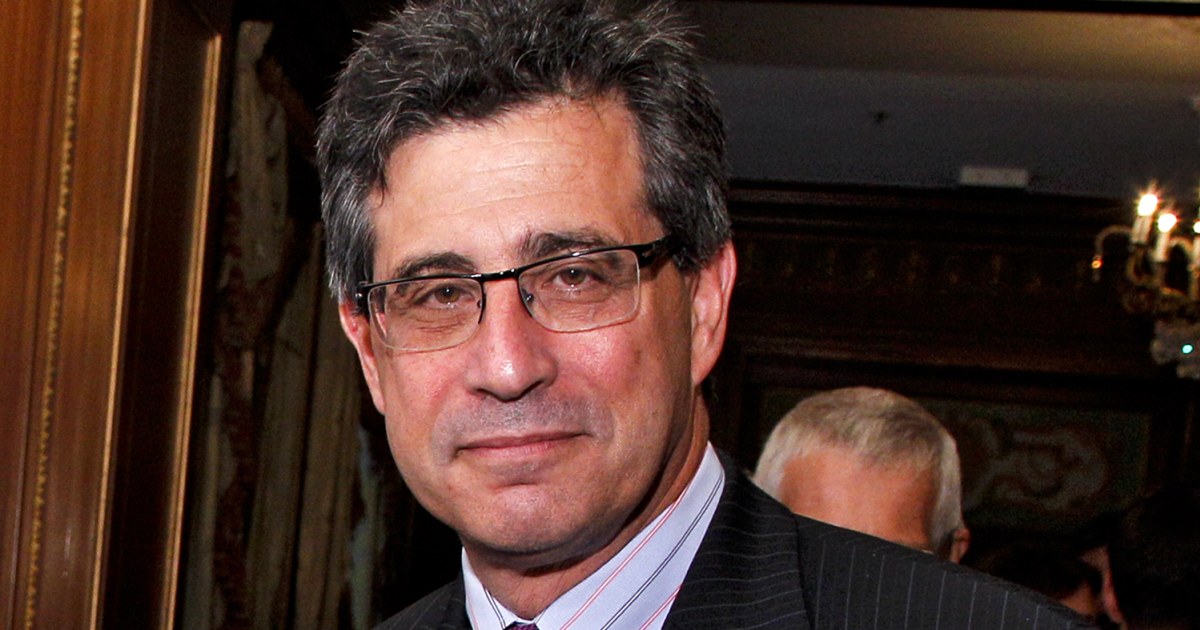 The embattled chief editor of the Journal of the American Medical Association is resigning amid a probe of his handling of a podcast on racism.

Bauchner joined the influential journal as top editor in 2011. He has been on administrative leave since late March, when Black doctors and other critics denounced a journal tweet and podcast about racism among doctors and in the medical establishment.

The tweet read, in part, “No physician is racist, so how can there be structural racism in health care?’’

Bauchner later apologized and asked a deputy editor who hosted the podcast to resign. Meantime, the AMA launched an investigation. The nation’s largest doctors’ group gives editorial independence to JAMA and related medical journals it publishes, but an oversight committee can make dismissal recommendations to the AMA’s board.

“I remain profoundly disappointed in myself for the lapses that led to the publishing of the tweet and podcast,’’ Bauchner said in a statement. “Although I did not write or even see the tweet, or create the podcast, as editor-in-chief, I am ultimately responsible for them.”

JAMA’s executive editor, Dr. Phil Fontanarosa, will serve as interim editor-in-chief until a new editor is appointed, the AMA said.

Dr. Fatima Cody Stanford, who heads a minority affairs group at the AMA, said the association has recently made strides in addressing racism, including declaring it a public health threat. The tweet and podcast ‘’felt like a dagger to the heart to those of us who’ve worked so hard to get that work done,’’ she said.

Dr. Raymond Givens, a New York cardiologist who has called for more racial diversity among JAMA editors and in its medical research, said it remains to be seen whether Bauchner’s departure will lead to needed changes.