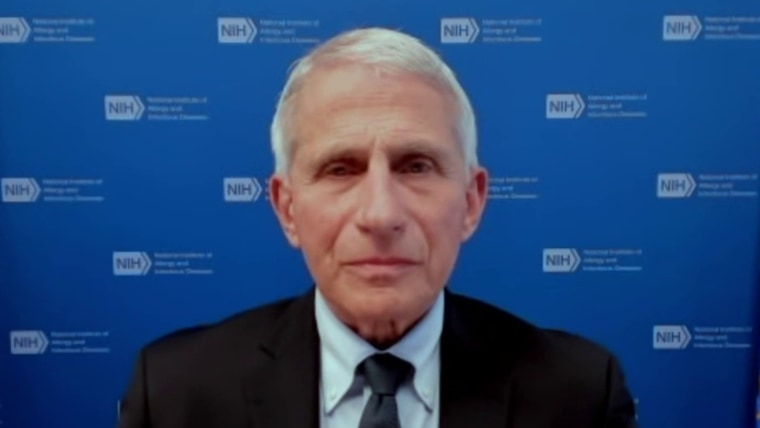 The federal government started taking orders Monday for a third round of Covid-19 test kits to be mailed to any U.S. household.

A Department of Health and Human Services website said Monday that all U.S. households were eligible to order a third round of tests. Each order now contains eight rapid antigen tests, the U.S. Postal Service website says. Previously, four tests were sent out at a time.

A spokesperson for the White House said Monday night that more details were expected to be released Tuesday.

President Joe Biden in December announced a plan to ship free at-home tests to people across the country, and the website with the first tests went live in January.

A second round was announced in March.

The number of new Covid cases has been increasing in recent weeks, although whether that factored into the latest round of tests was not immediately clear.