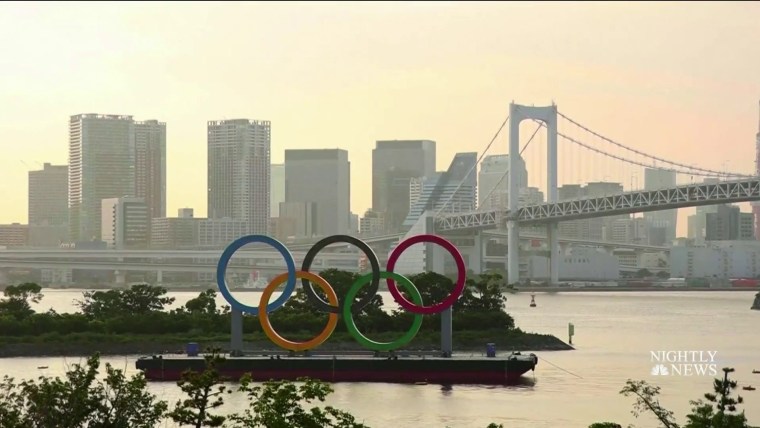 Almost all lockdown restrictions are set to end in England on Monday, amid a rise in Covid-19 cases and a political brouhaha over whether Prime Minister Boris Johnson should isolate.

Although the U.K.’s Chief Medical Officer Chris Whitty has warned of potential “trouble,” facemasks will no longer be required from what has been dubbed “Freedom Day,” by certain sections of the media.

Nightclubs and sporting events will also be free to function at full capacity in England and the government will no longer advise people to work from home.

In other parts of the U.K. — Scotland, Wales and Northern Ireland — devolved governments are taking more cautious steps and will not reopen fully.

It comes after Johnson performed a political U-turn and his 10 Downing St. office said he would spend 10 days self-isolating after coming into contact with a confirmed coronavirus case — reversing an earlier announcement that he would not have to quarantine.

The prime minister and Treasury chief Rishi Sunak were both alerted overnight by England’s test-and-trace phone app. Johnson had a meeting on Friday with Health Secretary Sajid Javid, who tested positive for Covid-19 on Saturday. Javid, who has been fully vaccinated, said he was experiencing mild symptoms.

Johnson’s office initially said the prime minister and Sunak would instead take a daily coronavirus test as part of an alternative system being piloted in some workplaces, including government offices.

Less than three hours later after an outcry over apparent special treatment for politicians, Downing St. said Johnson would self-isolate at Chequers, the prime minister’s country residence. It said Sunak also would self-isolate.

Britain recorded 54,674 new Covid-19 cases Saturday — its highest daily number since January. However, deaths from the disease have stayed comparatively low. More than 128,000 people across the U.K. have died from the disease, the highest death toll in Europe.

About 67.8 per cent of adults, or just over half the total population, has received two vaccine doses.

Despite repeated government assurances about the vaccine rollout, medical experts have warned that “Freedom Day” could act as a threat to the rest of the world.

More than 1,200 scientists backed a letter in the British medical journal, The Lancet, criticizing the government’s decision while warning that the strategy could allow vaccine-resistant variants to develop.

Whitty, also warned that the number of people hospitalized with Covid-19 could hit “quite scary” levels.

“I don’t think we should underestimate the fact that we could get into trouble again surprisingly fast,” he said during a webinar hosted by the Science Museum on Thursday.

Families representing many of those who have died from Covid-19 in Britain also criticized the government’s plan.

“The overwhelming scientific consensus is that lifting restrictions on Monday will be disastrous, and bereaved families know firsthand how tragic the consequences of unlocking too early can be,” Jo Goodman, co-founder of Covid-19 Bereaved Families for Justice, told Reuters.

“There is a real fear that once again the government’s thinking is being driven by what’s popular rather than the interests of the country,” he added.