Party over for Boris Johnson? U.K. leader fighting to save his job over lockdown scandal

Home LIFESTYLE HEALTH & FITNESS Party over for Boris Johnson? U.K. leader fighting to save his job over lockdown scandal 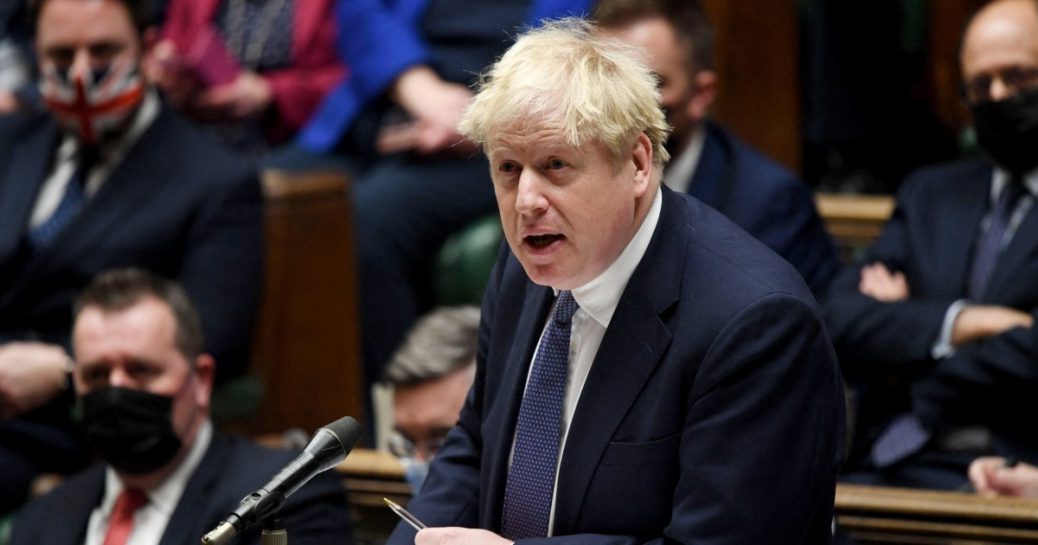 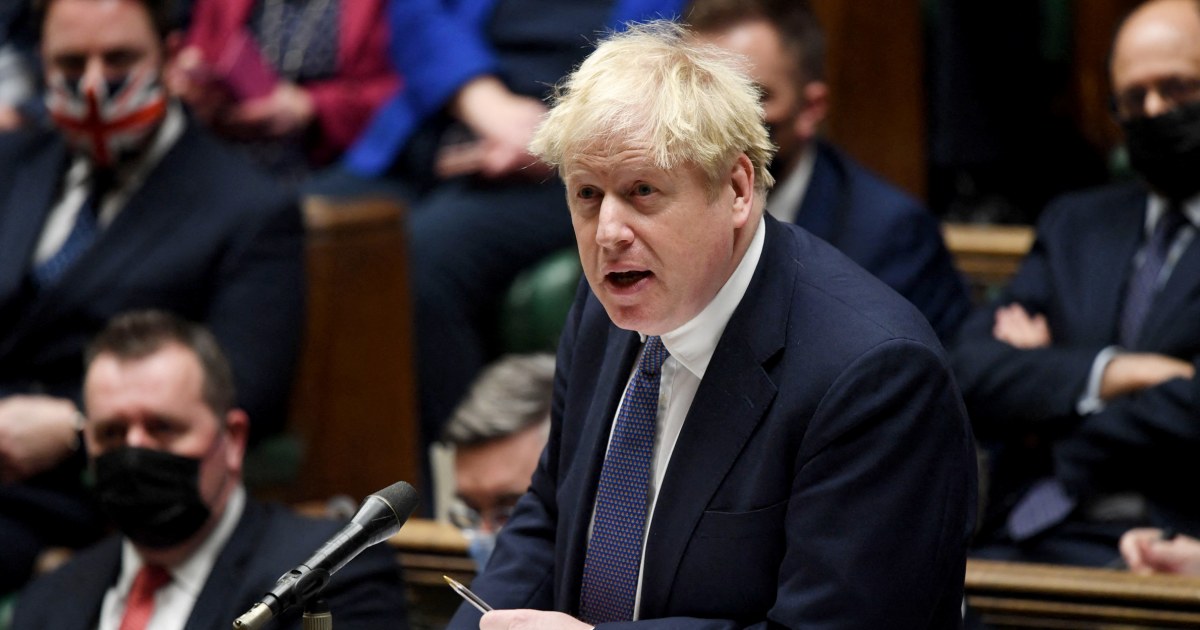 LONDON — In May 2020 Dr. Hannah Barham-Brown would call multiple families each day from the two nursing homes where she worked in northern England to tell them either that their relative had Covid, or had died.

She would then drive home to the rural cottage where she lives by herself “and just bawl my eyes out most nights to be honest,” she told NBC News on Wednesday.

At the same time, with the country under a strict coronavirus lockdown, Prime Minister Boris Johnson attended a “Bring your own booze” party with dozens of staff in the garden of his Downing St. residence and office.

Johnson apologized in the House of Commons Wednesday as he fought to save his leadership from a growing scandal around a number of reported parties held during Covid lockdown by the prime minister and his staff.

Testimonies like that of Barham-Brown, and from families who were unable to say a final goodbye to loved ones, have dominated news coverage and left Johnson to face a storm of criticism from lawmakers, the media and the public.

After revelations about the May 2020 party led to intensifying calls for him to resign, Johnson confirmed Wednesday that he did attend the gathering of about 40 people but said he felt it was a work event. His apology and attempt at an explanation were met with incredulous jeers from opposition lawmakers.

Members of Johnson’s own Conservative Party have also been openly critical, with some of Britain’s highly partisan newspapers turning on him too.

“I have learned enough to know there were things we simply did not get right and I must take responsibility,” said Johnson, 57, during a highly-anticipated lunchtime showdown in Parliament. “With hindsight,” he added, “I should have sent everyone back inside.”

Sir Keir Starmer, leader of the opposition Labour Party, said Johnson was “a man without shame” and called on him to quit.

ITV News reported this week that Johnson’s most senior aide sent an email invitation to staff on May 20, 2020 suggesting they “make the most of the lovely weather … and bring your own booze!” NBC News has not independently obtained or confirmed the authenticity of the email.

At that time Johnson’s government had imposed a strict lockdown that meant people were only allowed to meet one other person from outside their household, while schools, pubs and non-essential shops were closed.

The rules were enforced by law and the Metropolitan Police said Monday it was in contact with the government over the allegations.

Johnson has ordered a senior civil servant to investigate allegations surrounding the party and other reported gatherings of government officials while the country was under lockdown.

A Downing Street spokesperson said Tuesday that “the ongoing investigation will be looking at these questions and it wouldn’t be appropriate to comment further while that work is ongoing.”

By May 2020 nearly 35,000 people had died in the U.K., including 328 on the day of the “bring your own booze” party. Many died in nursing homes, where loved ones were not permitted to visit and where staff struggled with a lack of tests and personal protective equipment. Even funerals had strict attendance limits.

“To see that Mr. Johnson and his friends seem to have chosen this occasion for a party is … I would say galling but it’s beyond that,” said Barham-Brown, a trainee GP based in Yorkshire.

Barham-Brown, who is also deputy leader of the Women’s Equality Party, said healthcare workers were not able to socialize or support each other outside of work at all.

“We had an enclosed garden attached to the care home, we could have used it but we didn’t because it was illegal,” she said. “To see the people who made those rules disobey them in such a flagrant way is … I cannot imagine what went through their minds.”

Johnson won a landslide victory in the U.K.’s 2019 election, which was largely attributed to his simple promise to “Get Brexit Done.”

But the public’s support could be waning.

A snap poll by Savanta ComRes on Tuesday showed 66 percent of respondents thought Johnson should resign.