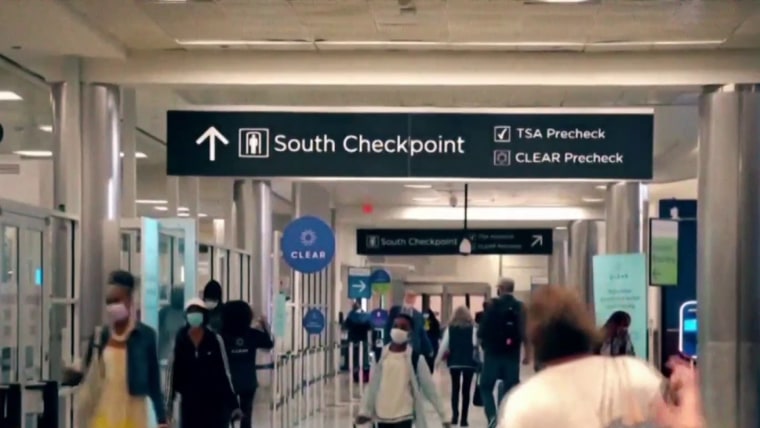 The Seattle Seahawks will require proof of vaccination or a negative Covid-19 test to attend home games, the team announced Tuesday.

Seattle is the third NFL team to have such a policy. The Las Vegas Raiders and New Orleans Saints have also announced similar procedures at their stadiums.

The rule applies to ticket holders 12 years old and up. Fans must show proof of vaccination or a negative Covid test taken within 72 hours. Masks will still have to be worn; the county and state have required face coverings for large events and public indoor spaces.

“These measures will allow us to continue with plans to host a full stadium of fans, while still providing a safe and fun experience for our guests,” Seahawks President Chuck Arnold said in a statement. “We urge everyone who is eligible to please get vaccinated.”

The NFL regular season kicks off on Thursday. The rule in Seattle will start being enforced for the Seahawks at its first home game on Sept. 19, which is against the Tennessee Titans.

The Mariners MLB team will require proof of vaccination, but it won’t start until any postseason games, the team said. Mariners Sr. Vice President for Ballpark Operations Trevor Gooby said Tuesday’s announcement will give fans time to get vaccinated.

The NFL is returning as Covid cases in the U.S. have risen over the summer, fueled by the more-transmissible delta variant.

Several states have brought back mask requirements due to the rising number of cases, including Washington state. The U.S. passed 40 million cases since the start of the pandemic over the weekend. More than 650,000 people in the country have died, according to an NBC News count.

The Las Vegas Raiders in August announced it was requiring fans to show proof of vaccination to attend. In return, masks are not required. The unvaccinated can attend if they get a vaccine dose on site, but they must wear a mask.

The New Orleans Saints also in August said proof of vaccination or a negative Covid test would be required to attend, which followed a city requirement for large events.

Other companies have also looked to vaccine requirements in staging large events.

Major live-music company AEG Presents, which in addition to venues across the country is also behind festivals like Coachella and the New Orleans Jazz & Heritage Festival, said last month it would require proof of vaccination at its events. Live Nation also said artists and fans will be required to be vaccinated for its concerts.