Now hovering in the background during a risky pregnancy: The doctor’s legal team 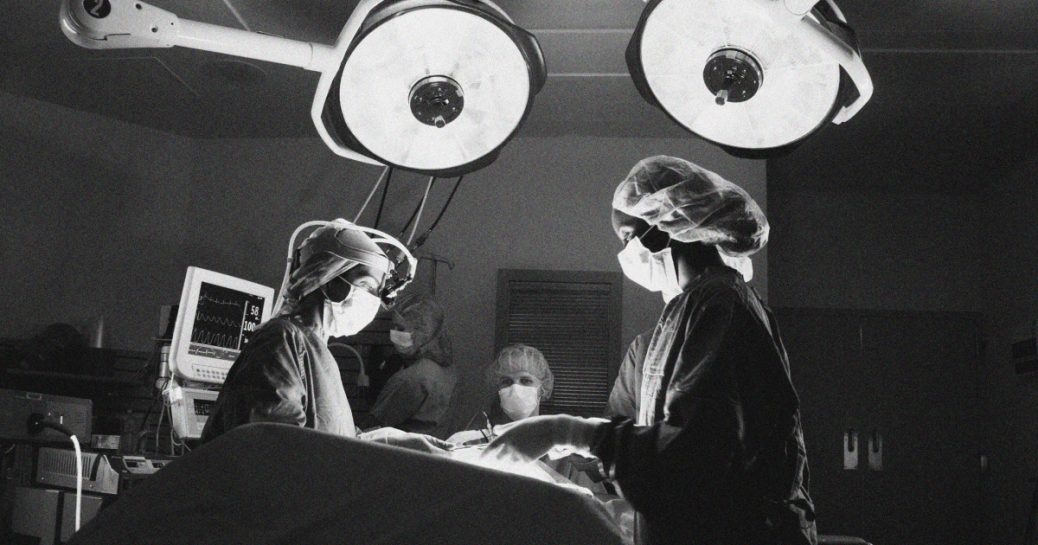 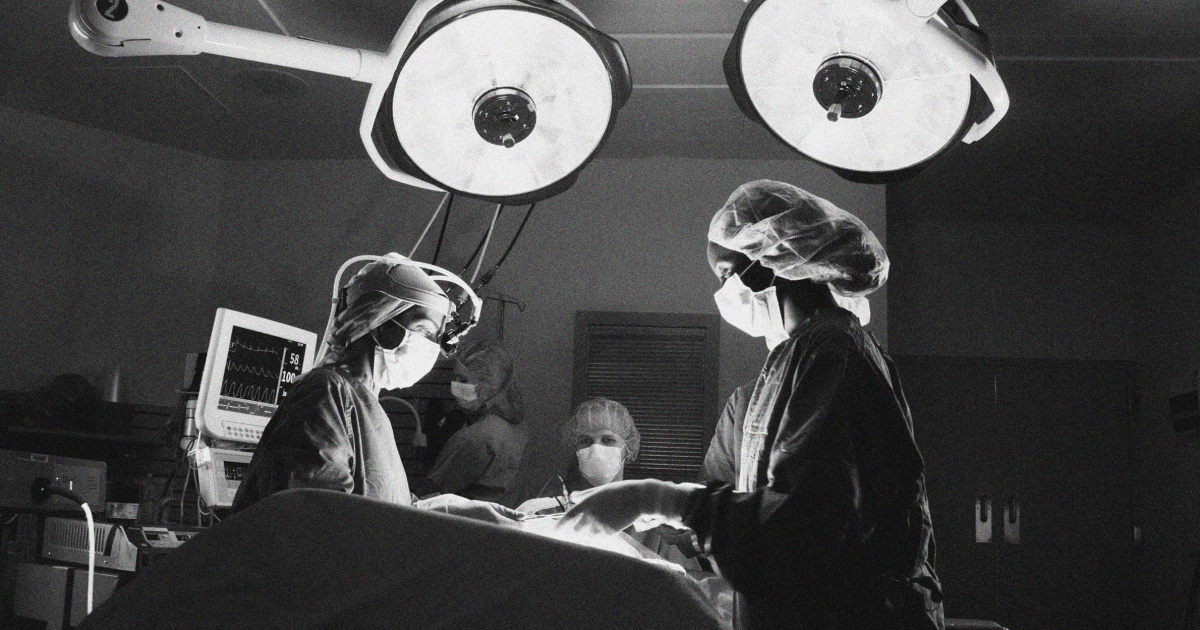 The woman was 19 weeks pregnant when her water broke. Within less than a day, she’d developed a life-threatening infection.

Dr. Mae-Lan Wang Winchester, an OB-GYN in Cleveland, was called in to end the pregnancy. But Ohio has banned abortions after a fetal heartbeat is detected unless the mother’s life is threatened.

“The first person I called is my lawyer to be like … ‘Do I need to do anything different or special? I know what to do medically, but what do I do legally to protect her, protect me?'” Winchester said.

In the weeks since the Supreme Court overturned the Roe v. Wade decision, such calls have become common, with physicians leaning on legal teams to help them decide when it’s legal to terminate a pregnancy in states with new restrictions. But that can sometimes delay care in emergency situations in which a few minutes make a big difference.

“It could mean life and death if I’m stopping care when I think this patient needs to go forward, but I want to run it by the lawyer just to make sure that I’m covered,” said Dr. Tani Malhotra, a Cleveland-based OB-GYN who works with Winchester. “When people are bleeding, when people are hemorrhaging, when people are getting really sick, a few minutes makes all the difference.”

Most abortion bans make exceptions for life-threatening situations in pregnancy, but it’s not always clear what qualifies, and physicians fear fines and prosecution.

In the case of the woman who was 19 weeks pregnant, Winchester said, the decision ended up being obvious, since she was “clearly dying.” But other scenarios are more complicated.

She said she recently treated a woman carrying twins, one of whom was unlikely to survive, which posed a threat to the healthy one. So Winchester needed to terminate one fetus to save the other — but was that legal?

“I ran outside very quickly to call my lawyer,” she said. “It was maybe not even five minutes, but in those emergencies, I don’t have time to be on the phone.”

“We’ve been making sure that anything we do goes past many legal eyes because we want to make sure that patients have access to this care,” said Dr. Maya Bass, a family physician who provides abortions in New Jersey.

Nurses, physician assistants and others involved in caring for patients whose pregnancies must be terminated, in turn, have to trust that their hospitals and clinics are doing the appropriate legal due diligence. Some abortion bans have “aiding and abetting” clauses that implicate anyone involved in a procedure.

That makes Lauren Reece, a nurse anesthetist in Birmingham, Alabama, nervous. She provides anesthesia for surgeries to treat patients who experience a miscarriage or an ectopic pregnancy. In Alabama, abortions are banned with exceptions for serious health risks.

“If a surgeon puts an ectopic on the schedule, we have to trust that they’re not going to put us in a situation where we’re breaking the law,” she said.

Communication issues between doctors and lawyers

Dr. Caitlin Bernard, an OB-GYN in Indianapolis, said she worries about what would happen if doctors can’t immediately get lawyers on the phone — on weekends or overnight, perhaps. Indiana is expected to ban abortions at a special session July 25.

“They’re accessible to me on a Monday through Friday basis, but I haven’t had the need to call them in the middle of the night luckily, and I don’t know what that’s going to look like,” she said.

Winchester said that even though her lawyers are responsive, it can sometimes be difficult to communicate efficiently during emergencies.

This need for increased dialogue between doctors and lawyers prompted Chloe Akers, a criminal defense attorney in Knoxville, Tennessee, to start a nonprofit group called Standing Together Tennessee. The organization plans to offer informational sessions this summer to help attorneys and physicians interpret Tennessee’s abortion ban.

But Akers noted that even for lawyers, the implications of Tennessee’s ban are sometimes unclear.

“There’s going to be a significant number of questions we can’t answer,” she said. “This law is new and there is no case law to give us direction.”

Bernard said that regardless of what legislation gets passed in Indiana, she plans to continue to terminate ectopic pregnancies — when a fertilized egg implants outside the uterus.

“Those are the types of conditions that I will, as far as I’m concerned, take to the Supreme Court to be sure that we can continue to provide that care,” she said.

The rest, she said, will be up to her legal team.

“I need to follow the law as it is stated, or as it is interpreted by the people who are going to be directly supporting me if I need them, and that is our hospital legal system,” Bernard said.

Malhotra, who treats patients with high-risk pregnancies, said that for all medically complicated cases going forward, her lawyers will get a call.

“I will plan to talk to legal regardless of what I think my decision would have been,” she said.