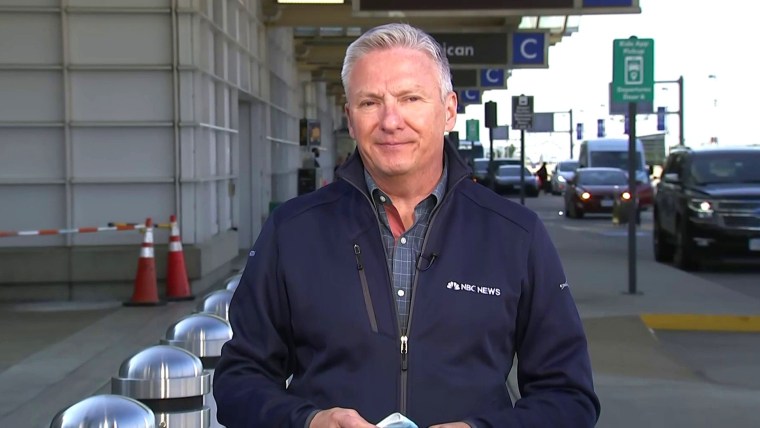 WASHINGTON — U.S. regulators don’t expect to meet the Biden administration’s Sept. 20 timeline of making booster shots widely available to those who received the Moderna Covid vaccine, said a person familiar with the process.

Top health officials informed the White House they will need more time to review the Moderna application because the data the company submitted Sept. 1 was “found inadequate and needs strengthening,” the person said.

But officials believe regulators are still on track to make a decision on boosters for Pfizer’s vaccine by Sept. 20. The FDA has an advisory committee meeting scheduled to discuss the Pfizer boosters Sept. 17, the person said.

“These things happen and are part of the process,” the person said. “We have and will continue to follow the science.”

Top U.S. health officials announced Aug. 18 that the country plans to start offering Covid-19 booster shots to all Americans beginning the third week of September, citing evidence that protection against infection is waning, as the highly contagious delta variant continues to spread. The missed deadline could mean that only those who received Pfizer’s vaccine can get a booster for at least several more weeks.

“We always said we would follow the science and this is all part of a process that is now underway,” said White House spokesman Chris Meagher. “We are awaiting a full review and approval by the FDA and a recommendation by the ACIP. When that approval and recommendation are made, we will be ready to implement the plan our nation’s top doctors developed so that we are staying ahead of this virus.”

While officials said the timeframe was contingent on the FDA’s review, it was a highly unusual move for the most senior health officials to make such a strong recommendation before the FDA has completed their work.

The New York Times was first to report the delay.

The delay adds to a string of mixed messages from the administration about booster shots that some state health officials say could leave the public confused and delay the deployment of a critical tool.

“We feel like our house is on fire and we are calling the Fire Department and asking for help. And instead of sending the truck out, they’re talking about it,” said Dr. Clay Marsh, West Virginia’s Covid czar.

He says while he believes the federal government is trying to do what is right, he’s worried about his state’s nursing home residents. West Virginia was one of the earliest states to aggressively vaccinate their long-term care population and, as a result, their residents may soon be vulnerable.

“We are standing in the cold trying to figure out what is going on,” Marsh said.

Dr. Marcus Plescia, medical director for the Association of State and Territorial Health Officials said there is a legitimate debate about the necessity of boosters for people such as a healthy forty-something but he says he suspects that boosters are needed for elderly nursing home residents. Either way, he says the messaging from the federal government needs to be aligned.

“We need to be clear to the public,” Plescia said, noting how confusing mask guidance early in the pandemic was problematic. “We have to be really careful we don’t do that again.”

In a letter to President Biden in late August, Maryland Governor Larry Hogan urged the federal government to make boosters immediately available to seniors and vulnerable populations, “Inexact and changing guidance at the federal level has a real impact on states’ ability to do the frontline work of fighting this pandemic,” he wrote.

Laura Strickler is an investigative producer in the NBC News Investigative Unit based in Washington.