Mississippi’s Black communities turned around Covid rates. Next up: Vaccines 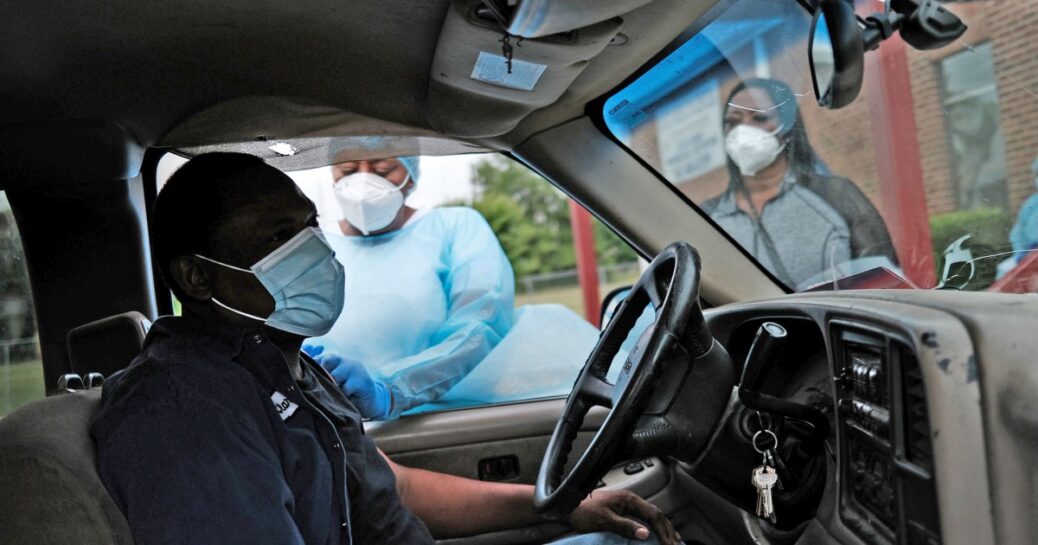 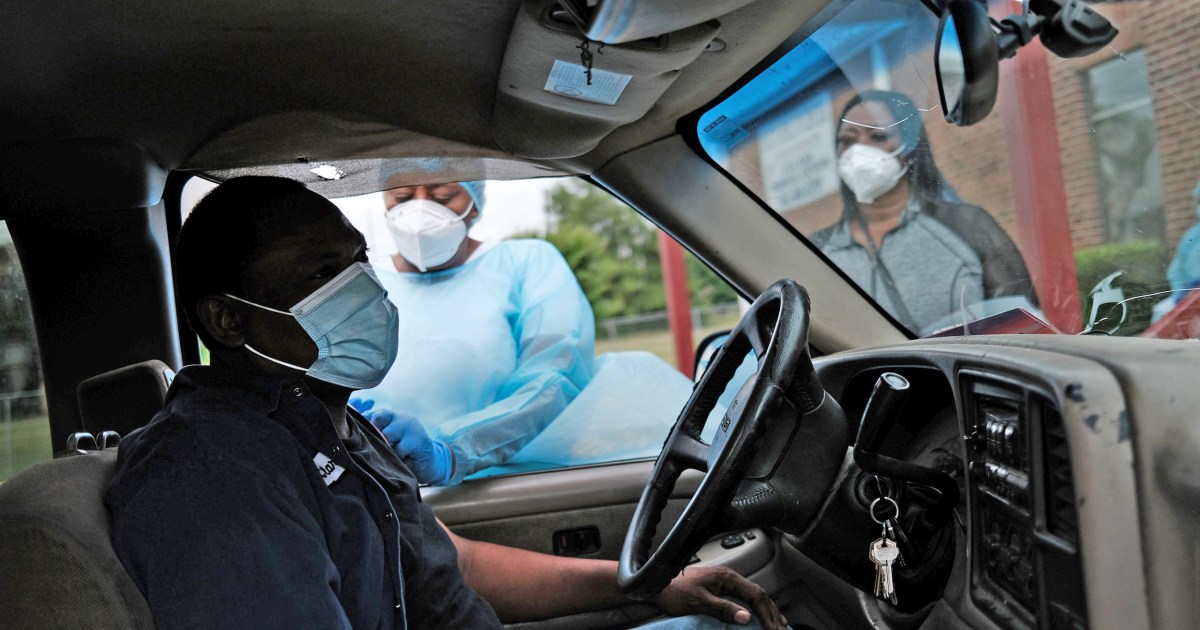 At its first pop-up vaccination event on April 10, the Northeast Mississippi Coalition Against Covid-19 gave shots to nearly 40 people in Shannon, a town where roughly 60 percent of some 1,800 residents are African American.

Though a fraction of the doses typically given out at large mass vaccination sites, the event was a success, say organizers — a coalition of health care providers and elected officials. Held outdoors, it allowed for a physically distant, communal atmosphere that many have missed over the past year.

“People would get their shot, and then say, ‘I’m going to get my wife or my daughter,’” said Dr. Vernon Rayford, a Tupelo internal medicine physician and coalition member.

The group has held two more events and administered a total of 110 doses, Rayford said. More pop-ups are scheduled.

It appears to be working. Vaccine rates are neck and neck among Black and white residents, with available state data showing a slightly higher rate for whites and Centers for Disease Control and Prevention data showing the opposite. Mississippi is one of the few states where the Black rate isn’t lagging significantly behind the rate for whites.

And as of mid-May, African Americans, who make up 38 percent of the state’s population, are getting 40 percent of the doses given each week, said state epidemiologist Dr. Paul Byers.

“We continue to reach parity with our doses,” Byers said during a May press conference.

This is the latest phase of Mississippi’s dramatic turnaround on Covid-19 among its Black residents.

“Covid revealed what many already knew in the public health community: that the inequities in Black and brown communities have existed for a long time,” said Victor Sutton, who directs the state health department’s preventive health and health equity division.

That disproportionate toll on Black Mississippians started to wane, though, as Covid-19 cases began a rapid climb in the state and the rest of the country in the fall. Public health officials saw per capita rates of infection and deaths for African Americans drop below the rates of the white population. Through the peak of the holiday Covid-19 wave in mid-January, the infections and deaths rose for both groups, but the rates for African Americans remained lower than for whites.

State health department officials pointed to outreach through churches, historically black colleges and universities and community organizations that reinforced the importance of masking and physical distancing among African Americans. Efforts were also underway to reach other underserved groups, including Hispanics across the state, Native Americans in eastern Mississippi and Vietnamese communities on the Gulf Coast.

While Mississippi was among the first states to drop its mask rules, the groups hit hardest by the pandemic were more open to masking and physical distancing than the overall population, health officials said.

“It didn’t get political in the African American community,” Rayford said.

In Tupelo, the Temple of Compassion and Deliverance’s Bishop Clarence Parks was among the Mississippi clergy who used his pulpit both in his church and on Facebook. He lost his 91-year-old mother to Covid-19 on April 9, 2020. Hers was among the first cases diagnosed in Tupelo.

“It did give me a sense of urgency,” Parks said. “I saw what Covid was doing.”

In addition to moving church services online and into the parking lot, Parks made a point to talk to his congregation about how to protect themselves, their parents and grandparents from Covid-19. As small groups came back inside the church, masks were required. He talked to other pastors about safeguarding their flocks. Parks, 61, posted on Facebook when he got his Covid-19 vaccine.

In his congregation of 400, Parks estimates about 15 became infected with Covid-19.

“My mom is the only one in our church who passed from Covid,” Parks said.

Mississippi Valley State University, a historically Black school in Itta Bena, a town in the Mississippi Delta, hosted drives to distribute masks and information on protective measures, plus hosted Zoom community meetings to reach beyond its campus boundaries.

“We’re trying to focus on the Delta,” said La Shon Brooks, chief of staff and legislative liaison for the Mississippi Valley president.

Parity on vaccines, though, got off to a slow start. When supply was limited and appointments were snapped up in minutes in February, African Americans were receiving about 15 percent of the vaccines distributed through the state health department. As more vaccine became available, the department started sending thousands of doses to community health centers and clinics serving large minority populations, said State Health Officer Dr. Thomas Dobbs.

“We want to make sure we‘re addressing trust and access issues,” Dobbs said during a February press conference.

In southwestern Mississippi, Alcorn State University, a historically Black school, organized a vaccine clinic in partnership with the state health department and local county emergency management agency. Located in a rural county with the closest hospitals about 45 minutes away by car, the university has attracted between 160 and 200 Mississippians to each drive-in clinic session. The organizers even made walk-up appointments available to reach students and staff members on campus.

In recent weeks, the state health department has increased efforts to partner with community groups on smaller vaccination events and to reach the homebound. They are also working to direct the public to pharmacies and clinics offering the vaccine.

Health advocates remain concerned that more Mississippians of all races and ethnicities need to be vaccinated or the state risks another wave of infections that could overwhelm health care resources.

In survey results released in mid-May, the Mississippi State Health Department, which polled 11,000 state residents across all 82 counties between December and March, found that 73 percent were likely to take the vaccine, but as of May 27 only 33.7 percent of the state’s residents had rolled up their sleeves for at least one dose, according to CDC data. Nationwide, the rate was 49.9 percent.

Among African Americans, the survey found 56 percent intended to get vaccinated, compared with 80 percent of white Mississippians.

“We’re still at risk,” Dobbs said. “We still have a large part of the population that is still vulnerable.”

Even as racial equity in vaccine distribution has improved, closing the gap among the still hesitant and skeptical remains a significant challenge to achieving widespread immunity.

Health care workers, ranked as top vaccine influencers in the health department survey, will need to switch out of their traditional role of giving monologues and engage instead in a dialogue to understand what is preventing the unvaccinated from getting the shots, said Dr. Jeremy Blanchard, chief medical officer for Tupelo-based North Mississippi Health Services.