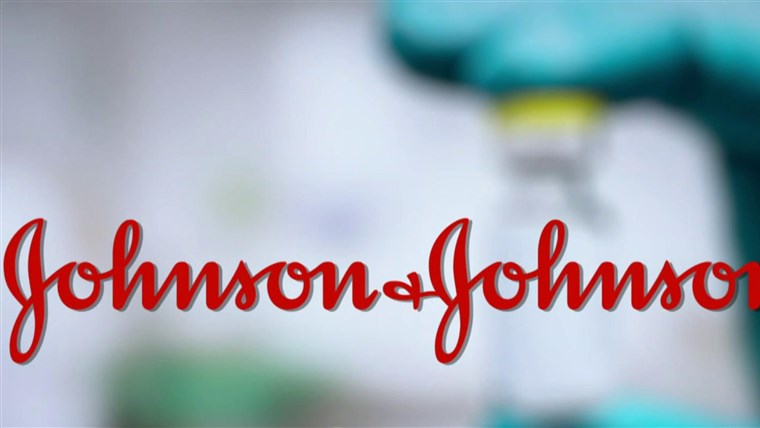 Johnson & Johnson applied to the Food and Drug Administration on Thursday for emergency use authorization for its experimental Covid-19 vaccine. The FDA could grant the authorization within weeks.

If it is authorized, Johnson & Johnson’s vaccine would be the third approved in the U.S., joining the vaccines from Pfizer-BioNTech and Moderna.

“Today’s submission for emergency use authorization of our investigational single-shot Covid-19 vaccine is a pivotal step toward reducing the burden of disease for people globally and putting an end to the pandemic,” Dr. Paul Stoffels, Johnson & Johnson’s chief scientific officer, said in a news release.

Shortly after Johnson & Johnson applied for emergency use, the FDA announced plans for its vaccine advisory panel to meet on Feb. 26 to discuss the request. The Vaccine and Related Biological Products Advisory Committee, or VRBPAC, will evaluate safety and effectiveness data from the vaccine trials and vote whether to recommend authorization. The FDA isn’t obligated to go along with the panel’s recommendation, but it usually does.

If the FDA grants the authorization, Stoffels said, the company will be ready to begin shipping vaccines. It is unclear how many doses would be ready immediately; Johnson & Johnson has previously said it expects to supply 100 million doses to the U.S. by June.

The Johnson & Johnson vaccine, made in partnership with Janssen Pharmaceuticals, requires only basic refrigeration and is given as a single dose. Other vaccines, including Pfizer/BioNTech’s and Moderna’s, as well as vaccines being studied by AstraZeneca and Novavax, require two doses.

In Phase 3 clinical trials, the Johnson & Johnson vaccine prevented all hospitalizations and deaths in people four weeks after they received the shot, the company said last week. Notably, the effects were observed in people infected with virus variants from the U.K. and South Africa, which can hinder vaccine efficacy.

That was apparent when the Phase 3 clinical trial findings were broken down by region. In the U.S., the vaccine was 72 percent effective at preventing moderate to severe disease, while in South Africa, it was 57 percent effective.

When researchers looked just at the shot’s effect on severe disease, it was shown to be 85 percent effective globally.

On a call with reporters last week, Dr. Anthony Fauci, director of the National Institute of Allergy and Infectious Diseases, said keeping people out of the hospital and preventing severe illness is “the most important thing.”

“If you can prevent severe disease in a high percentage of individuals, that will alleviate so much of the stress” on the health care system, Fauci said.

Pfizer/BioNTech’s and Moderna’s trials were designed to examine the impact of two doses. Johnson & Johnson’s trial limited the research so far to one dose, although studies of a booster shot continue.

Johnson & Johnson’s vaccine uses an inactivated common cold virus, called an adenovirus, to teach the immune system to recognize and fight off SARS-CoV-2, the virus that causes Covid-19. That is a different approach from the Pfizer/BioNTech and Moderna vaccines, which use genetic material called messenger RNA, or mRNA, to train the immune system.