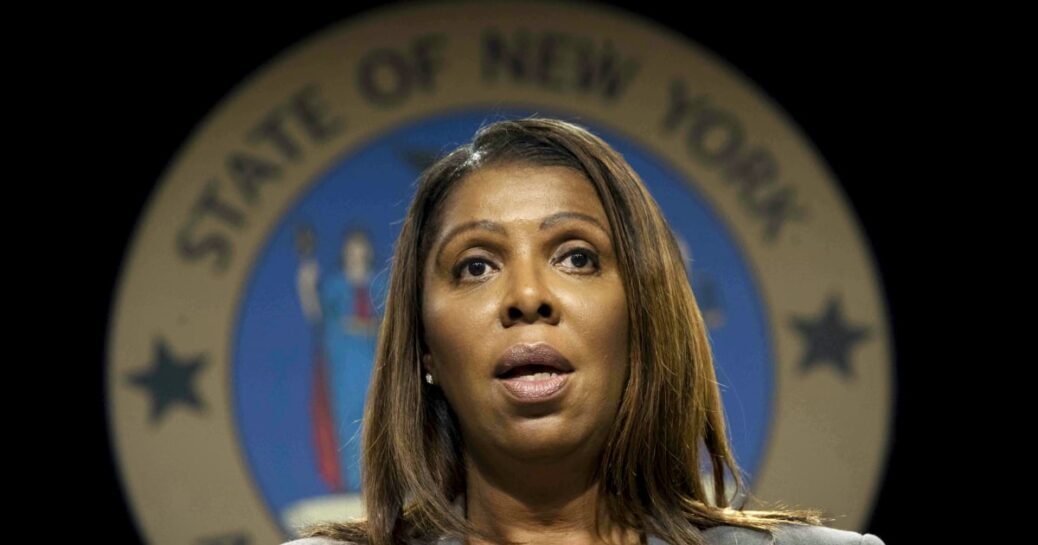 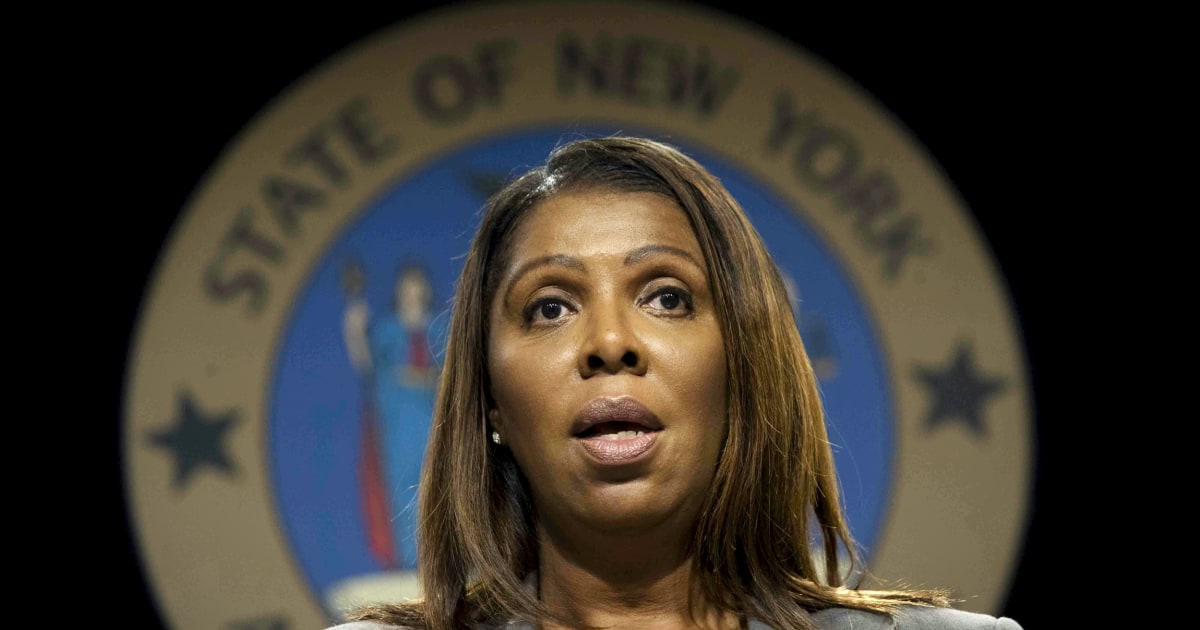 Johnson & Johnson agreed to pay about $230 million over the next nine years to resolve claims made by New York Attorney General Letitia James about the company’s role in helping to fuel the state’s opioid crisis.

The settlement removes the multinational pharmaceutical company from a jury trial scheduled to begin Tuesday on Long Island, in which several big opioid-makers and distributors are defendants. It also calls for Johnson & Johnson to stop selling the painkillers nationwide.

However, in agreeing to settle, the company did not admit liability or wrongdoing but said the agreement was consistent with its prior agreement to pay $5 billion to settle opioid claims by states, cities, counties and tribal governments nationwide.

“The opioid epidemic has wreaked havoc on countless communities across New York state and the rest of the nation,” James said in a statement Saturday. “While no amount of money will ever compensate for the thousands who lost their lives or became addicted to opioids across our state or provide solace to the countless families torn apart by this crisis, these funds will be used to prevent any future devastation.”

The settlement money will be used to to fund opioid prevention, treatment and education efforts across the state, according to James. Payments for more than half of the $230 million will be accelerated and paid by February 2022.

The Centers for Disease Control and Prevention estimates that nearly 500,000 people died from opioid overdoses between 1999 and 2019.

Tuesday’s opioids trial is one of several scheduled for this year, with others underway in California and West Virginia.

Drugmakers AbbVie Inc. and Teva Pharmaceutical Industries Ltd. and several distributors are among the defendants. Pharmacy chain Walgreens Boots Alliance Inc. is also a defendant, though it was sued only by Nassau and Suffolk counties in New York.

Walmart Inc., Rite Aid Corp. and CVS Health Corp. were severed from the trial during jury selection. CVS has settled with Nassau and Suffolk counties. Settlement terms have not been disclosed.

The New York deal does not remove Johnson & Johnson as a defendant from the other cases it faces nationwide.