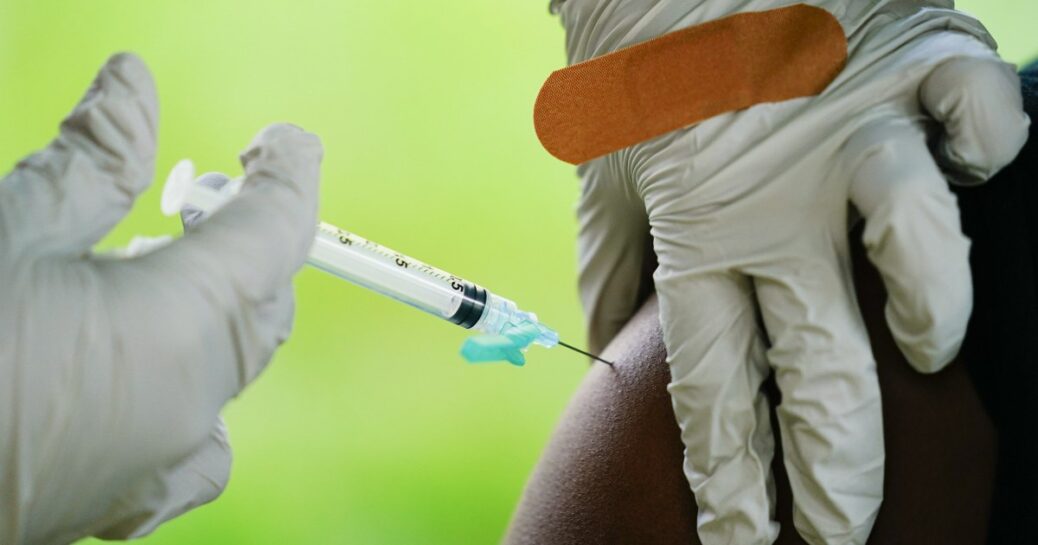 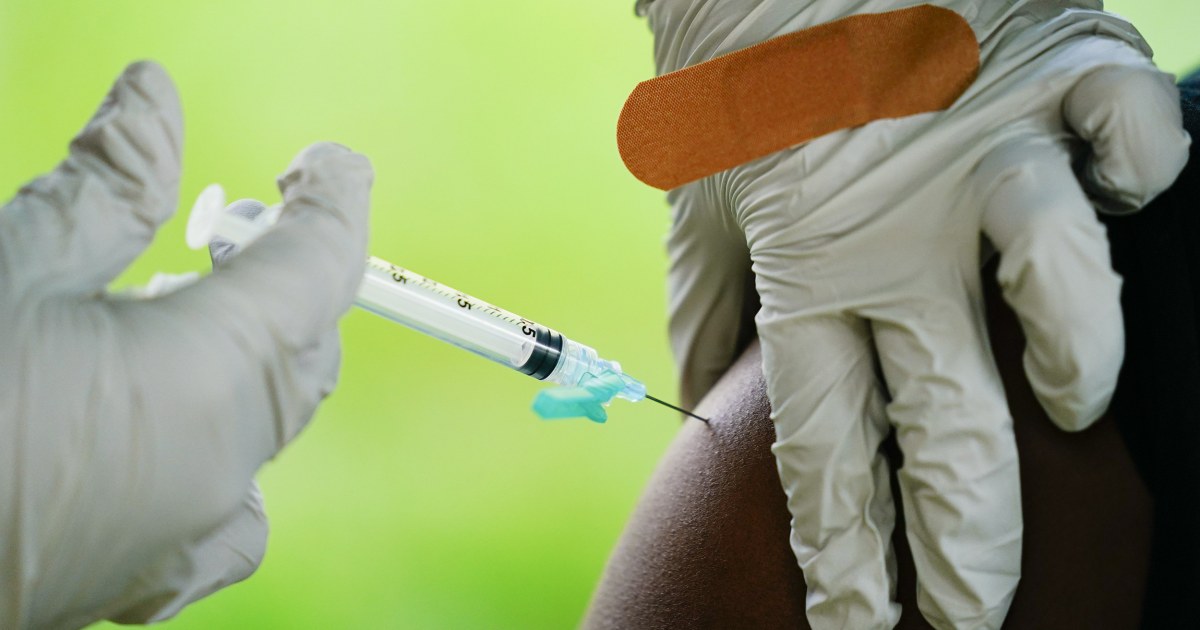 Influential government advisers will debate Friday if there’s enough proof that a booster dose of Pfizer’s Covid-19 vaccine is safe and effective — the first step toward deciding which Americans need one and when.

The Food and Drug Administration on Wednesday posted much of the evidence its advisory panel will consider. The agency struck a decidedly neutral tone on the rationale for boosters — an unusual and careful approach that’s all the more striking after President Joe Biden and his top health advisers trumpeted a booster campaign they hoped to begin next week.

Pfizer’s argument: While protection against severe disease is holding strong in the U.S., immunity against milder infection wanes somewhere around six to eight months after the second dose. The company gave an extra dose to 306 people at that point and recorded levels of virus-fighting antibodies threefold higher than after the earlier shots.

More important, Pfizer said, those antibodies appear strong enough to handle the extra-contagious delta variant that is surging around the country.

To bolster its case, Pfizer pointed the FDA to data from Israel, which began offering boosters over the summer.

That study tracked about 1 million people 60 and older and found those who got the extra shot were far less likely to become infected soon afterward. Pfizer said that translates to “roughly 95 percent effectiveness” when delta was spreading, comparable to the protection seen shortly after the vaccine’s rollout earlier in the year.

The FDA’s reviewers, however, suggested they would mainly look to research on how the vaccines are working among Americans, saying that “may most accurately represent vaccine effectiveness in the U.S. population.”

Overall, the data show that the Pfizer and other U.S.-authorized Covid-19 vaccines “still afford protection against severe Covid-19 disease and death in the United States,” the agency said, summarizing the evidence.

The FDA is not bound to follow the advice of its independent advisory panel. But if the agency overrules its own experts, that could stoke public confusion. Earlier this week, two top FDA vaccine regulators joined a group of international scientists in rejecting boosters now for otherwise healthy individuals, citing the strong continuing protection against severe disease.

Dr. Anna Durbin of Johns Hopkins School of Public Health said it’s important to understand the FDA’s decision simply is whether an extra dose is safe and does what it promises — to raise immunity levels.

If the FDA decides the extra shot does those two things, then the Centers for Disease Control and Prevention will have to decide who should get another dose. The CDC has scheduled a meeting of its own advisers for next week and has signaled it is considering a booster for certain people — such as older adults, nursing home residents and front-line health workers — rather than the general population.

The broader issue: “What really is going to control the delta variant is vaccinating the unvaccinated, not boosters,” Durbin said. More than one-third of Americans who are eligible for the shots aren’t yet fully vaccinated, according to CDC data.

The U.S. already offers an extra dose of the Pfizer or Moderna vaccines to people with severely weakened immune systems.

Moderna also has asked FDA to allow a booster dose of its vaccine, and on Wednesday posted its own study of waning immunity.

Researchers compared about 14,000 people in Moderna’s 2020 vaccine study who had gotten a first dose about a year ago with another 11,000 vaccinated last winter, roughly eight months ago. As delta surged in July and August, Moderna concluded the more recently vaccinated group had a 36 percent lower rate of “breakthrough” infections compared with those vaccinated longer ago.

It’s not clear how soon FDA will consider a Moderna booster, or one for people who received the single-shot Johnson & Johnson vaccine.