‘Conspiracy’: China hits back after Biden calls for an investigation into Covid origins 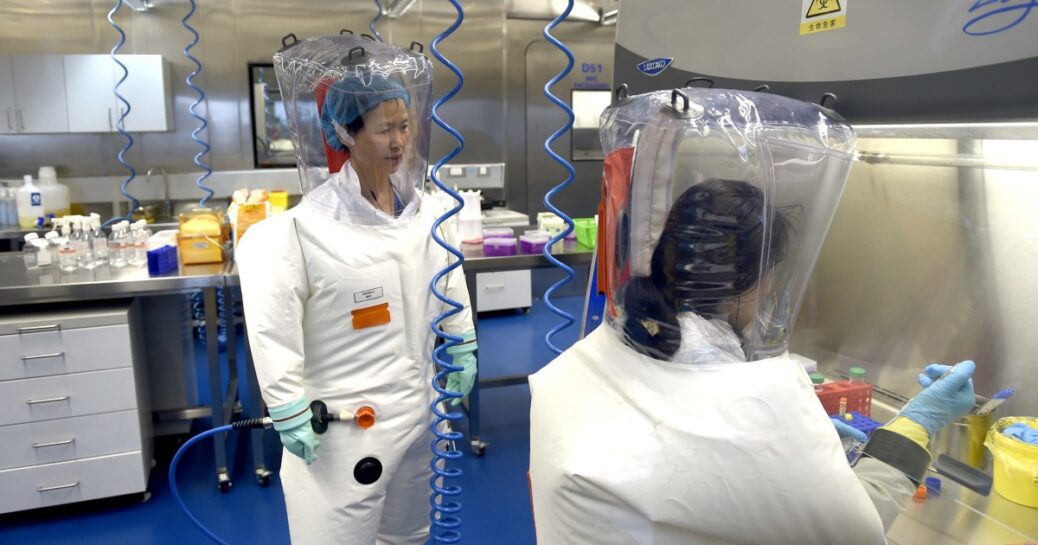 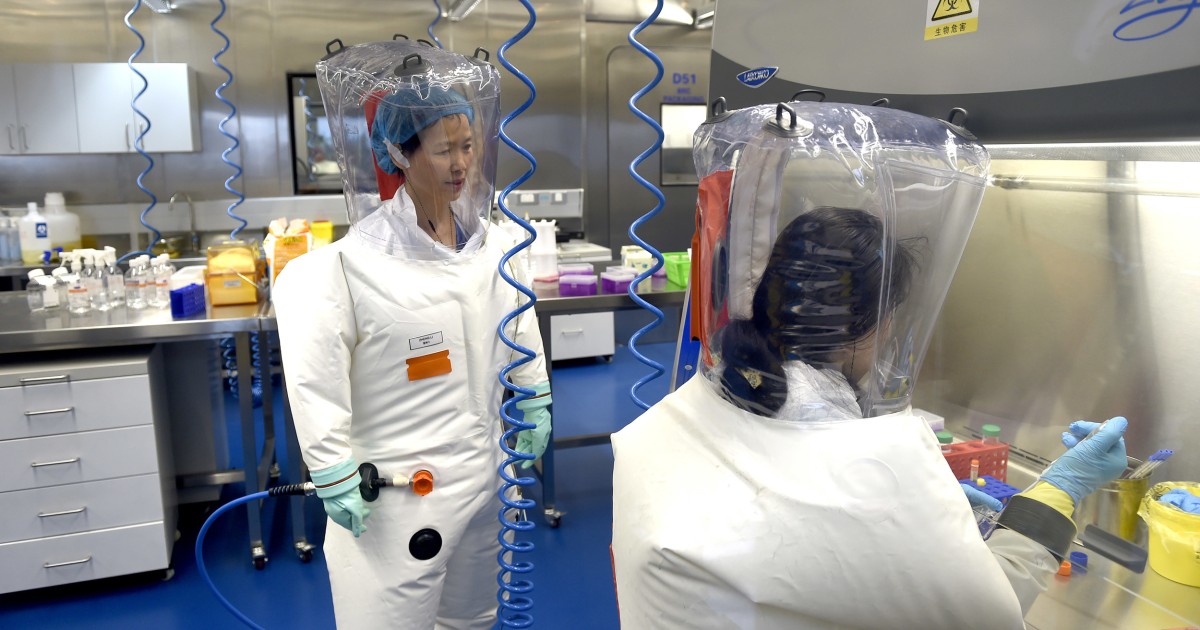 China on Thursday hit back at President Joe Biden’s call to redouble efforts to determine the origins of the coronavirus, and dismissed a theory that it may have leaked from a laboratory in its city of Wuhan as a “conspiracy.”

Chinese officials accused the U.S. of politicizing the pandemic and said that international experts had “repeatedly praised China’s open and transparent attitude” to Covid-19’s origins.

Biden on Wednesday said he had asked the intelligence officials to get to the bottom of the origins of the coronavirus, after new reports raised questions about whether it spread from a laboratory in Wuhan.

The intelligence community has been unable to reach a “definitive conclusion” on the origins of the virus, he said in a statement, and is conflicted on whether it came from human contact with an infected animal or from a laboratory accident.

In a statement Thursday, an assistant director at the Office of the Director of National Intelligence said the intelligence community “does not know exactly where, when, or how the Covid-19 virus was transmitted initially but has coalesced around two likely scenarios: either it emerged naturally from human contact with infected animals or it was a laboratory accident.”

“While two elements of the IC lean toward the former scenario and one leans more toward the latter — each with low or moderate confidence — the majority of elements within the IC do not believe there is sufficient information to assess one to be more likely than the other. The IC continues to examine all available evidence, consider different perspectives, and aggressively collect and analyze new information to identify the virus’s origins.”

“The extremely impossible statement of China’s ‘laboratory leak theory’ has been clearly documented in the report of the WHO Joint Investigation,” Zhao said Thursday.

He was referring to a joint fact-finding mission between China and World Health Organization scientists, which took place in China in January and found it was “extremely unlikely” the virus had leaked from a Wuhan lab.

Still, U.S. intelligence agencies told NBC News in February they had not ruled out the possibility that a lab accident had led to a leak of the virus. A source familiar with the matter said this week that a U.S. intelligence report had identified three researchers at the Wuhan lab who sought treatment at a hospital after falling ill in November 2019.

China’s ruling Communist Party has been criticized by some world leaders and scientists for not raising the international alarm quickly enough over the outbreak and for reprimanding Wuhan doctors who did so, among them Dr. Li Wenliang, an ophthalmologist who later died of the virus.

China’s response to Biden’s probe statement comes after more than a year of blame-trading between Washington and Beijing over whether China bears responsibility for the pandemic that was first identified in Wuhan in late 2019.

While the Biden administration has not employed the same racist rhetoric as former President Donald Trump did, his White House has maintained pressure on China to be more transparent about what it knew and when.

Despite the exchanges, it’s important that political leaders in all countries get to the bottom of the virus’ origins, virologist Dr. Cheryl Walter at England’s University of Hull said.

“We must do everything in our power and that potentially includes at a political level to prevent another pandemic like this from arising,” she said. “Transparency from countries including government and research laboratories in those countries is so important.”

“The world needs answers,” she added.

In a statement late Wednesday, which does not name Biden as is customary for Chinese officials who avoid directly attacking the president, the Chinese Embassy in Washington, D.C., also hit out at “smear” campaigns and “blame shifting” in heated language last heard in exchanges between Chinese officials and Trump.

The embassy also dismissed the Wuhan lab leak theory as a “conspiracy” and called for a “comprehensive study of all early cases of Covid-19 found worldwide.”

While the virus was first identified in China, which enforced stringent lockdowns, the country has emerged from the pandemic with relatively few officially recorded deaths — just under 5,000 people — and a healthy economy.

Officials in Beijing point out that the U.S., meanwhile, has registered almost 600,000 deaths, and has been accused of a dangerously disorganized response to the crisis, particularly under Trump.

China’s heated language was echoed in state media, which also pointed the finger at U.S. biolabs in Asia and at Fort Detrick in Maryland — repeating theories that are not backed up by evidence.

“The U.S. wants a presumption of guilt,” an editorial in the state-owned Global Times wrote Wednesday. Adding that the lab leak theory was “completely unfeasible” and “a political insult to Chinese scientists.”

Biden has instructed officials to report back in 90 days with any findings.