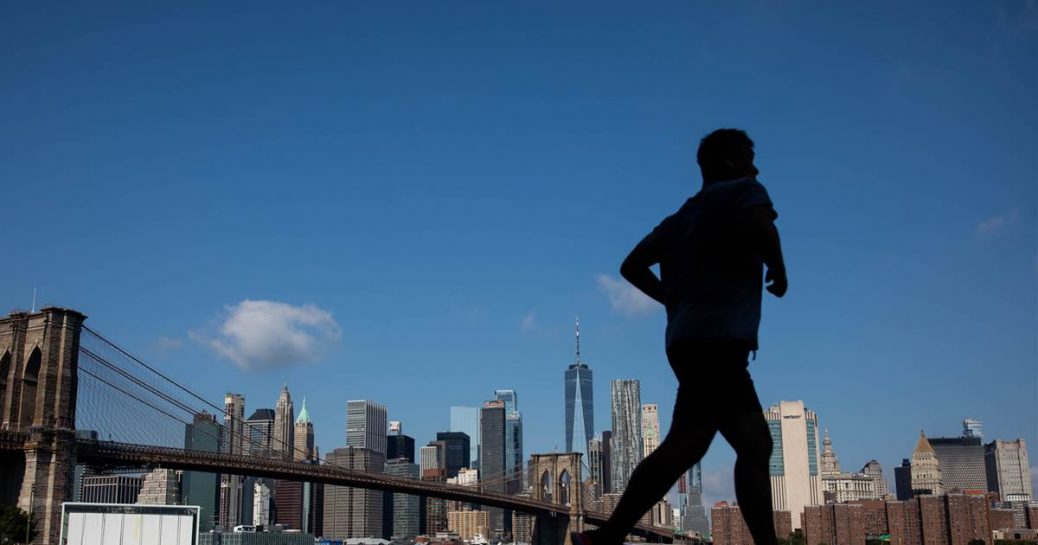 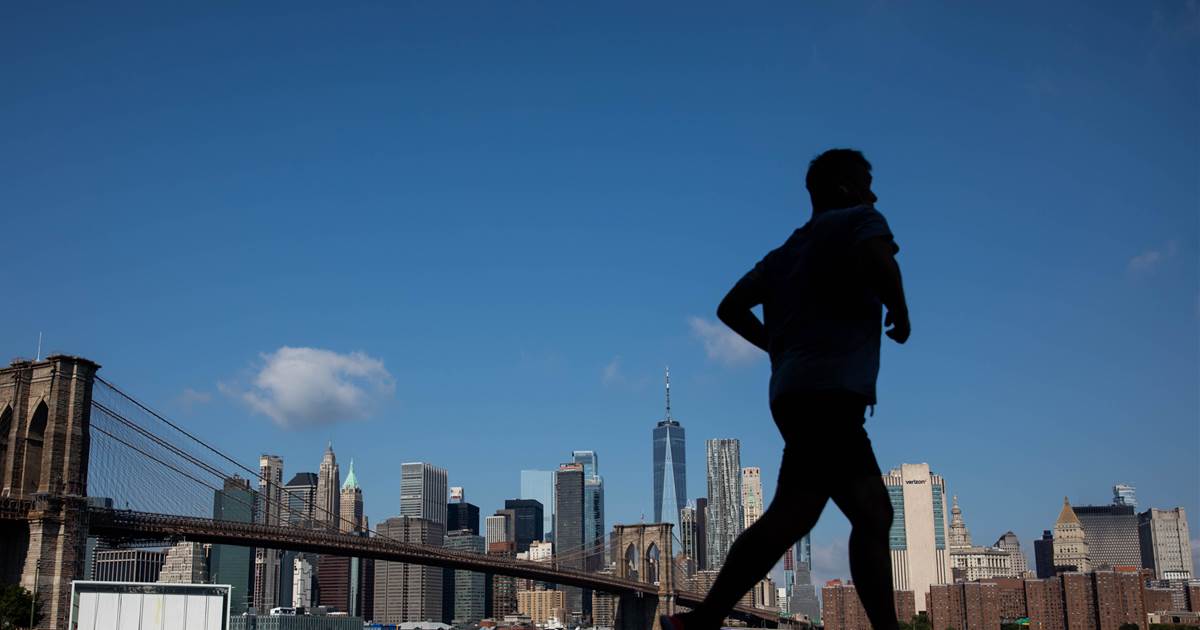 If it seems like more and more people are on diets these days, you might not be imagining it.

A higher percentage of Americans said they’re on a special diet to lose weight or for other health reasons compared with a decade ago, according to a report Tuesday by the U.S. Centers for Disease Control and Prevention.

The percentage of Americans who said they’re on a diet is lower than expected given prevalence of diet-related diseases in the country, said Dana Hunnes, a professor of public health and nutrition at the University of California, Los Angeles.

The report notes that about half of American adults have diet-related chronic conditions, such as diabetes and heart disease, and that special diets are a way many people try to manage them. Hunnes cautioned, though, that many people might not consider the way they eat to be a diet.

The report also looked at responses between 2015 and 2018 to determine other characteristics of people on special diets:

The findings were based on an ongoing national survey in which participants were asked: “Are you currently on any kind of diet, either to lose weight or for some other health-related reason?”

Becky Ramsing, a registered dietitian and senior program officer at Johns Hopkins Center for a Livable Future, said that the dietary changes people make in hopes of losing weight can vary greatly. And in some cases, she said people might not understand why the choices they’re making aren’t leading to weight loss.

“They won’t eat bread, but then they’ll go eat a lot of other things that are higher in calories,” she said.

Many diet trends often focus on banning particular foods, Ramsing said. But to make lasting changes, she said people should consider their overall patterns of eating. That will also help address another pitfall of diets, she said: They’re hard to stick to over time.