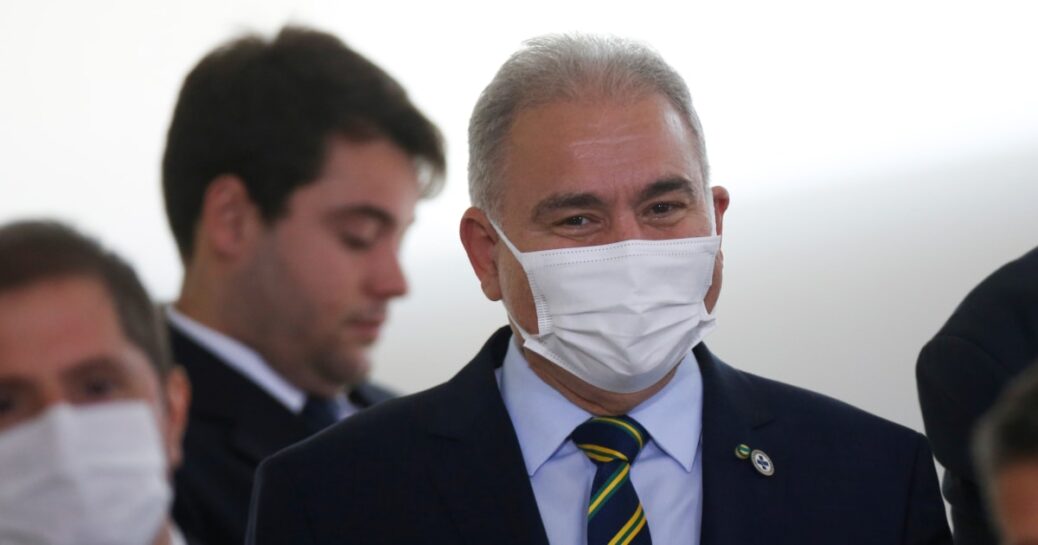 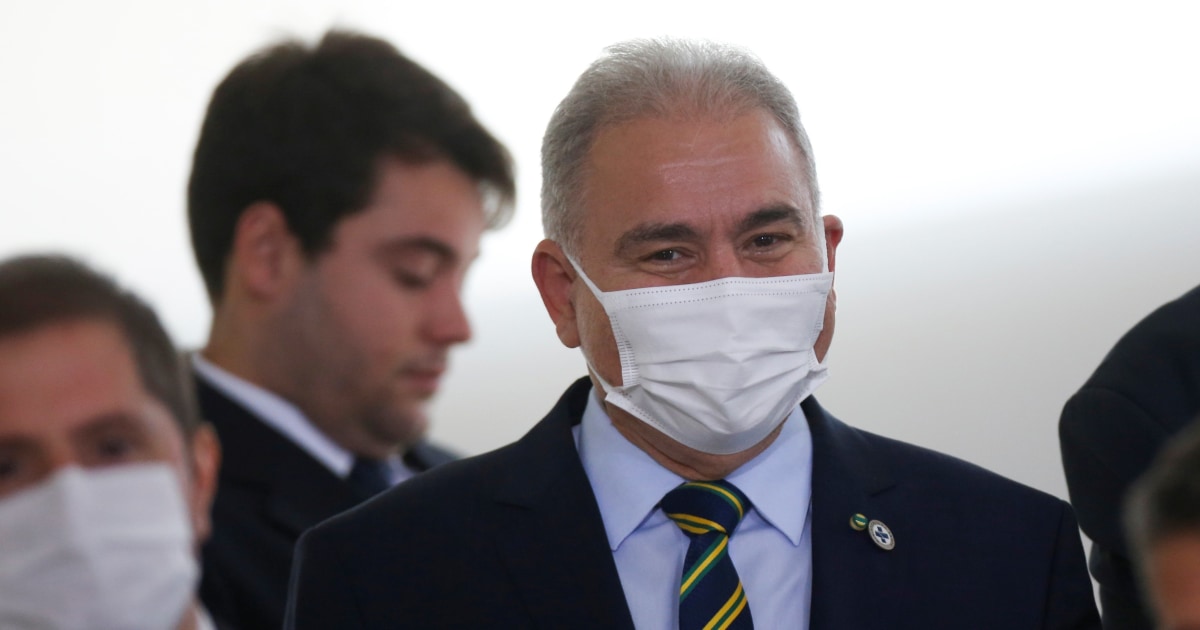 Queiroga will remain in New York in quarantine, the government’s communications office said.

“The minister is doing well,” the statement said. It added that the rest of the delegation tested negative for the virus.

Queiroga told CNN Brasil that he had worn a mask the entire time that he was in the U.N. building.

Bolsonaro, a vaccine skeptic, defied U.N. rules that asked all those attending the assembly to be vaccinated. He has bragged about not getting vaccinated.

In his speech to world leaders at a meeting where the global coronavirus pandemic was top of the agenda, Bolsonaro said his government did not support the use of a vaccine passport and stood by treatment of the virus with unproven drugs such as the anti-malarial hydroxychloroquine.

He said Brazil’s vaccination campaign against COVID-19 had been successful and that all adults who wanted a vaccine would be fully inoculated by November.

With unvaccinated diners barred from eating in New York restaurants, Bolsonaro and his entourage ate pizza on a sidewalk on their first night in the city on Sunday.

The health minister was the second member of the Brazilian delegation in New York to have tested positive.

A young diplomat who was part of an advance team preparing Bolsonaro’s visit tested positive on the weekend and was isolated.

Covid-19 has killed 591,440 Brazilians in the world’s second-deadliest outbreak after the United States.

As vaccination advances in the country, the rolling 14-day average of Covid deaths has fallen to 519 a day, compared with almost 3,000 at the peak of the pandemic in April.

On a trip to the United States to meet former President Donald Trump at his Mar-a-Lago estate last year, 22 members of Bolsonaro’s delegation caught coronavirus in the worst case of transmission in a government that ignored precautions.

Bolsonaro, who regarded Trump as a political role model, has opposed lockdowns to prevent the spread of Covid-19 and seldom uses a mask.