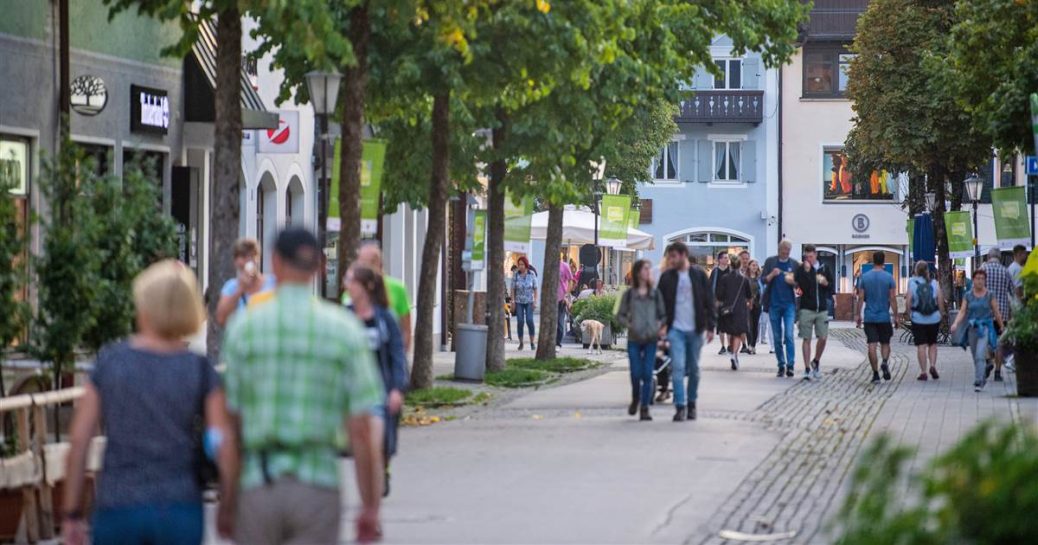 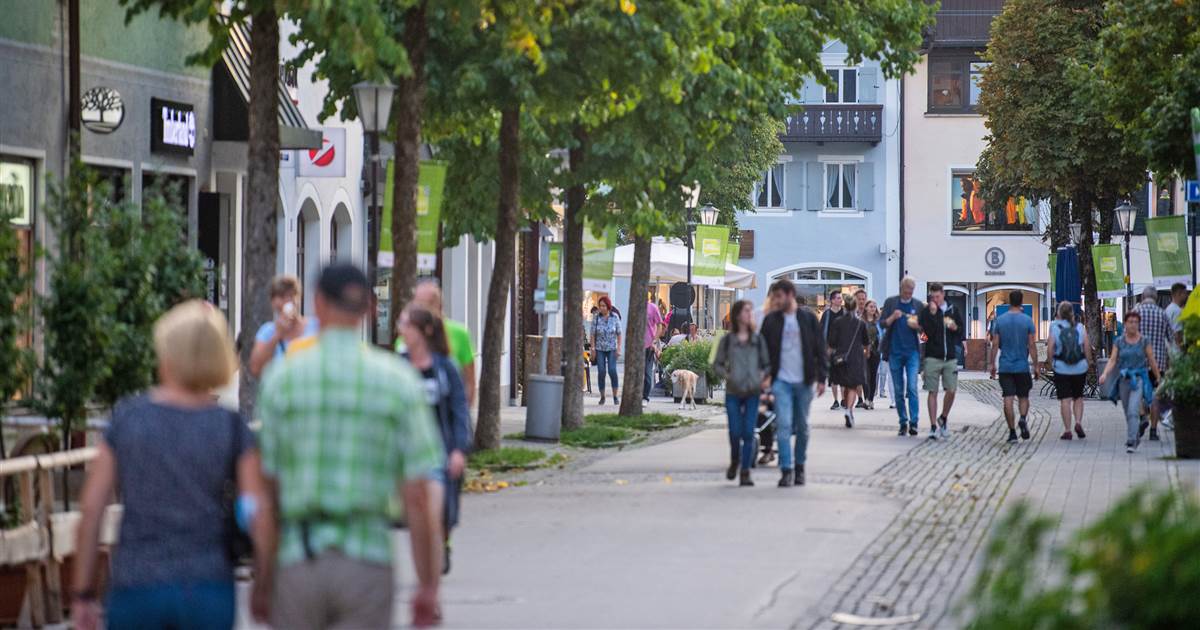 Authorities in southern Germany have recorded three more COVID-19 infections in people who frequented bars visited by a 26-year-old American woman suspected of flouting quarantine rules in the Alpine resort of Garmisch-Partenkirchen.

The latest cases take the total number of recent infections in the town to 59, including 25 staff at a hotel resort where the woman worked that caters to U.S. military personnel.

Anton Speer, who heads the county administration, told reporters Tuesday that authorities are still waiting for the results of about 300 tests conducted Monday and it was too soon to give the “all-clear.” The three new infections emerged from 740 tests conducted over the weekend.

Bavaria’s governor, Markus Soeder, called the outbreak in Garmisch-Partenkirchen “a model case of stupidity” because the 26-year-old American had gone partying despite having COVID-19 symptoms and awaiting a test result.

Soeder said “such recklessness must have consequences” and suggested the woman, who hasn’t been named, could receive a stiff fine.

Andrea Mayer, a spokeswoman for prosecutors in Munich, said Tuesday that her office had opened a preliminary investigation into the woman on suspicion of causing bodily harm.

“The investigation is ongoing,” she told The Associated Press.

The outbreak has lead to a 10 p.m. curfew on bars and restaurants and a rule that no more than five people can gather in public. The Edelweiss Lodge and Resort, which is reserved for members of the American military, their families and veterans, has also shut down completely for two weeks.

The U.S. military is conducting its own investigation into the incident and is recommending any service members or others who had contact with the Edelweiss employee be tested for coronavirus, said John Tomassi, spokesman for the U.S. Army Europe.

The Edelweiss resort has vacation cabins and 258 rooms and suites, but Tomassi said he did not have details on how many people had been staying there over the past two weeks. He said contact tracing was part of the investigation.

The Army said any breach of military or Bavarian coronavirus regulations “would not be in keeping with our conduct and efforts to keep our communities safe.”

“We are currently gathering the facts associated with this incident, as are our Bavarian hosts,” the Army said. “U.S. civilian employees are subject to Bavarian ordinances on prevention of infectious diseases, just as any German citizen.”

Germany’s disease control center on Tuesday reported 1,407 new cases across the country in the past day.

Germany has been widely praised for its handling of the pandemic. It has recorded over 9,360 virus-related deaths, a toll one-fourth of Britain’s.