4 million dead: Covid has killed as many people as live in LA

Home LIFESTYLE HEALTH & FITNESS 4 million dead: Covid has killed as many people as live in LA 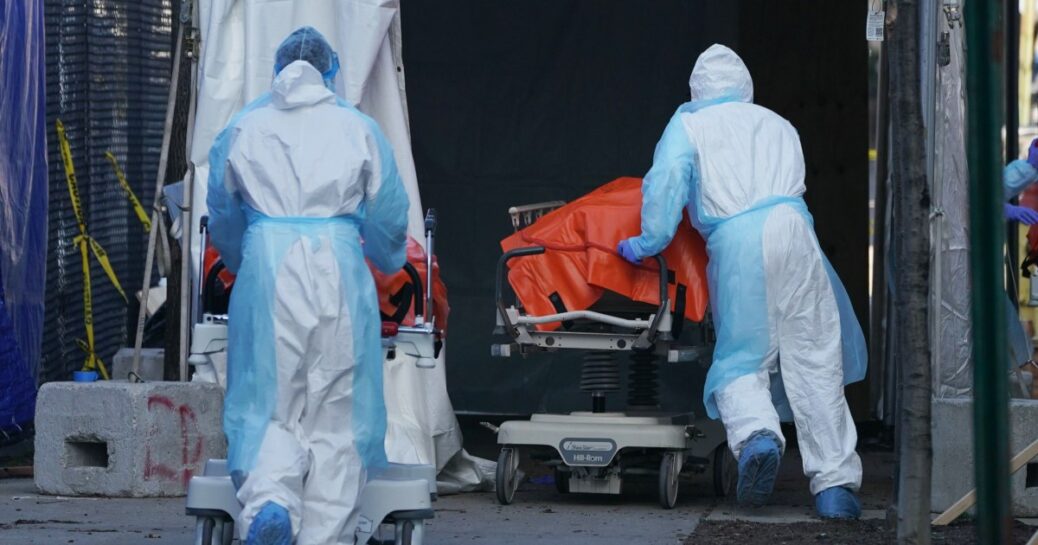 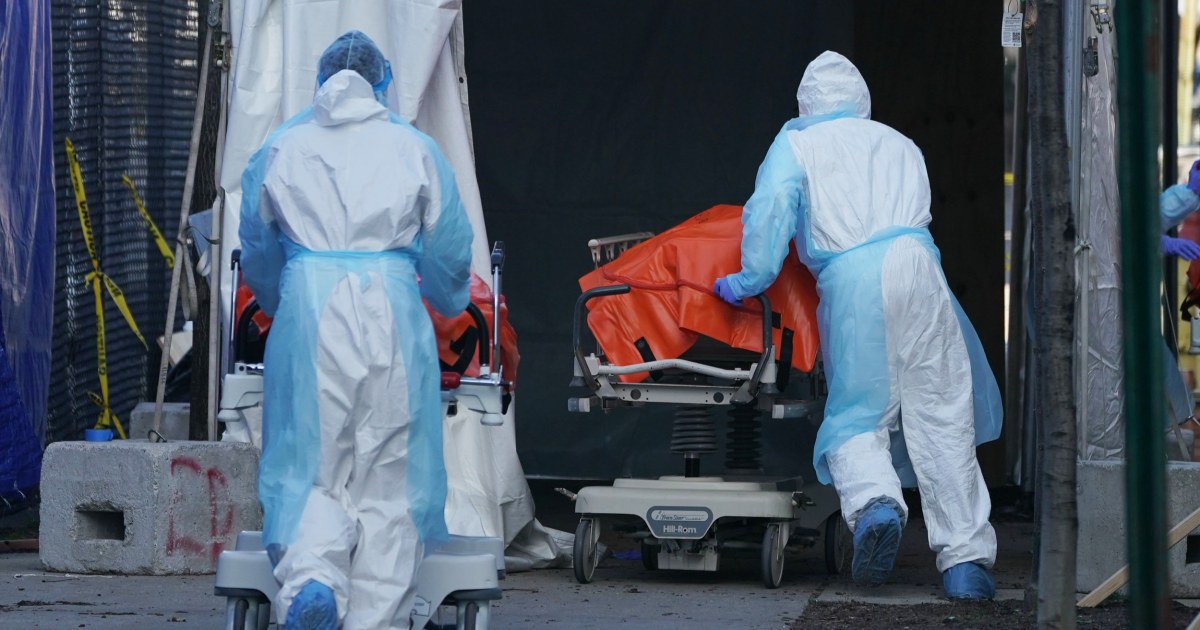 The official global Covid-19 death toll has topped 4 million, about equal to the population of Los Angeles, according to data from Johns Hopkins University released late Wednesday.

World Health Organization and public health experts have suggested the number, which comes nearly a year-and-a-half after the virus was declared a worldwide pandemic, is still an underestimate of the actual count because of underreported or missed deaths worldwide.

The U.S. still leads the world with the highest reported death toll at more than 600,000, followed by Brazil and India.

More than six months after vaccines became available, reported Covid-19 deaths worldwide have dropped to around 7,900 a day, after topping out at over 18,000 a day in January, the Associated Press reported.

The world is regaining a sense of normalcy, with both the postponed Euro 2020 soccer tournament and the Olympic Games in Tokyo going ahead this summer. The world economy is also starting to rebound after being battered by the coronavirus restrictions, and even cruise ships, an early vector for the virus’s spread, are resuming voyages after a hiatus of more than a year.

But while growing vaccination campaigns in the U.S. and across Europe are ushering in a period of relaxation of restrictions, emergent variants of the virus, including the highly contagious delta variant, are spreading rapidly and worrying health officials. The Centers for Disease Control and Prevention said Tuesday it was now the dominant strain of the coronavirus in the United States.

There are also concerns about the economic and social disparities created and worsened during the pandemic.

Last month, the leaders of the world’s seven richest countries agreed to donate 1 billion coronavirus vaccine doses to poorer countries over the next year to help close the inequality gap, but the commitment falls far short of the 11 billion doses the WHO has said are needed to vaccinate at least 70 percent of the world’s population.

Nearly 3.3 billion vaccine doses have been administered globally, according to data from U.K.’s Oxford University. Only one percent of people in low-income countries have received at least one dose, according to the university.