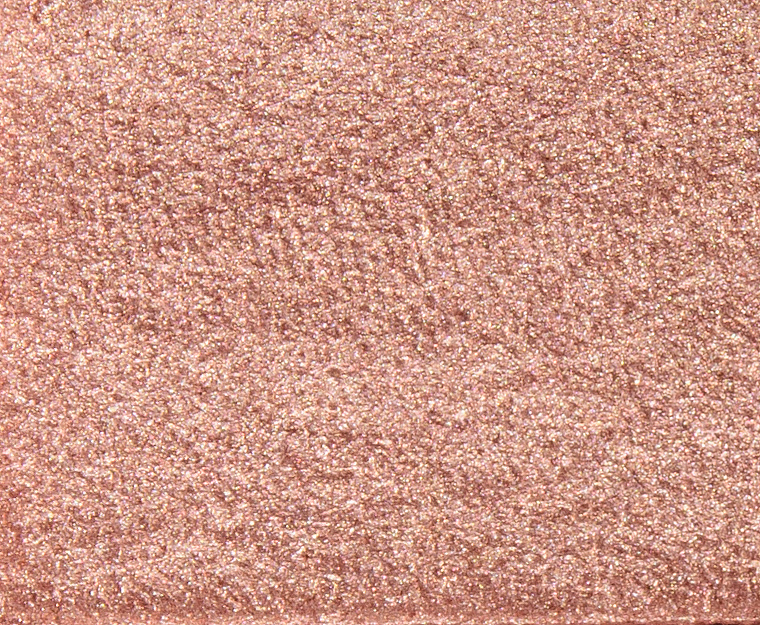 Charlotte Tilbury Fire Rose Eyeshadow Quad ($53.00 for 0.15 oz.) is a new, limited edition holiday quad featuring three shimmery eyeshadows with one matte eyeshadow to anchor the concept. The four shades coordinated well together, and while they looked more similar in the pans, they had greater contrast when applied to the lid. The shimmers were pigmented, blendable, and easy to work with, while the matte shade had mostly opaque coverage and was blendable, but it darkened a few shades and did not appear quite as red in action as it did in the pan.

Fire Rose (Prime) is a medium, rosy copper with light, warmer undertones and a metallic sheen. It was intensely pigmented with as smooth, lightly dense consistency that felt creamier but not overly thick or stiff, so it applied evenly and blended out nicely. This shade lasted well for eight hours before fading a bit.

Fire Rose (Enhance) is a darker, rich bronze with moderate, warm undertones and a smooth, metallic sheen. The eyeshadow had opaque color payoff in a single layer, which applied evenly to bare skin and diffused well along the edges. The texture was lightly creamy, dense but not too thick or too firmly-pressed into the pan, and was easy to work with. It stayed on nicely for eight and a half hours before fading visibly.

Fire Rose (Super Pop) is high-shine, medium gold with strong, warm undertones and a sparkling, metallic finish. It’s a new “Super Pop” finish, which just seems to be even more intense than the Pop finish. The texture was much, much more cream-like and felt almost wet to the touch.

It had opaque color coverage with a creamier consistency that picked up well with a brush and had good adhesion. It was still quite sparkly but seemed to be finer and paired with a shinier finish compared to the regular Pop finish. It wore well for eight and a half hours with very minimal fallout over time.

Fire Rose (Smoke) is a deep, more muted red with warmer undertones and a matte finish. The texture was smooth, more finely-milled, and blendable with light powderiness and a touch of fallout during application.

The “issue” I had with this shade was that it darkened quite a bit when applied to my lid, even when I tried it over an eyeshadow primer (Smashbox 24HR, which is a drier, more silicone-heavy primer, so it shouldn’t have introduced any reason for darkening!) and lost a fair amount of the redness–more of a deep, reddish-brown. The eyeshadow had nearly opaque pigmentation, which could be built up, that lasted for eight and a half hours before fading noticeably.