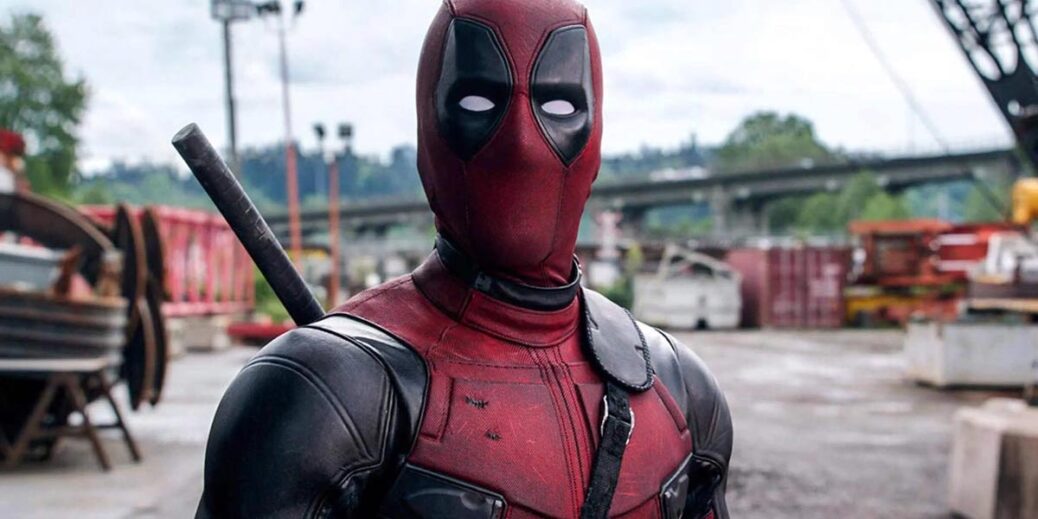 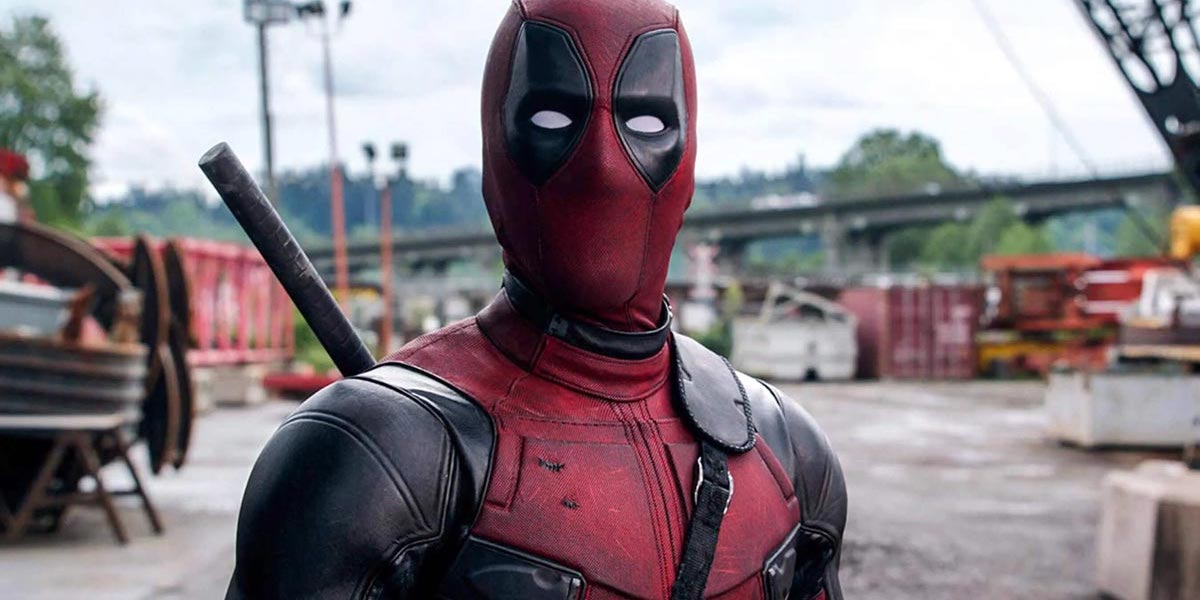 The 2016 film cost reportedly just $58 million to make, which is well below the typical price tag for a movie in that genre. To compare, Tom Holland’s Spider-Man: Far From Home was made against a $160 million budget. But as Ryan Reynolds recently reflected on making the hugely successful film, he recalls how the constrained budget actually helped Deadpool’s quality. In his words: