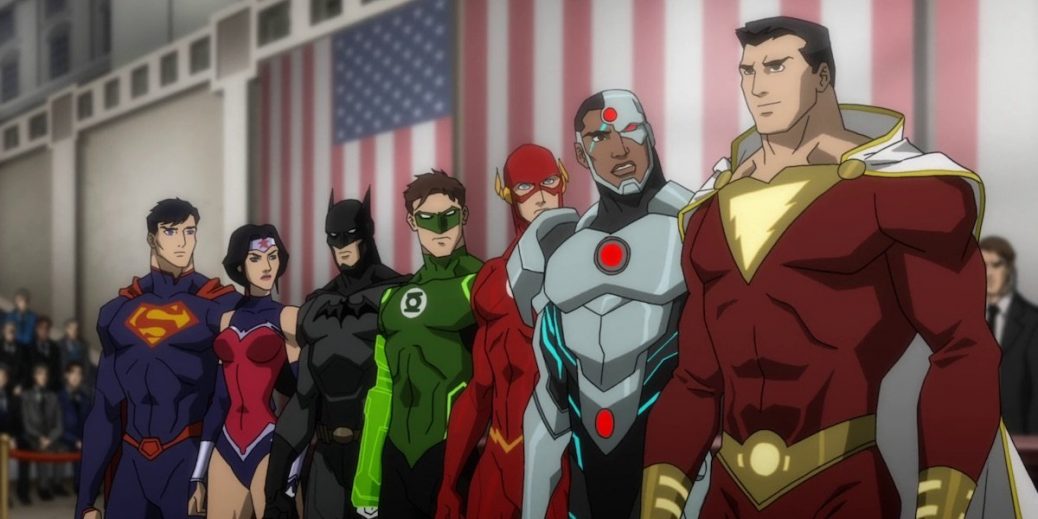 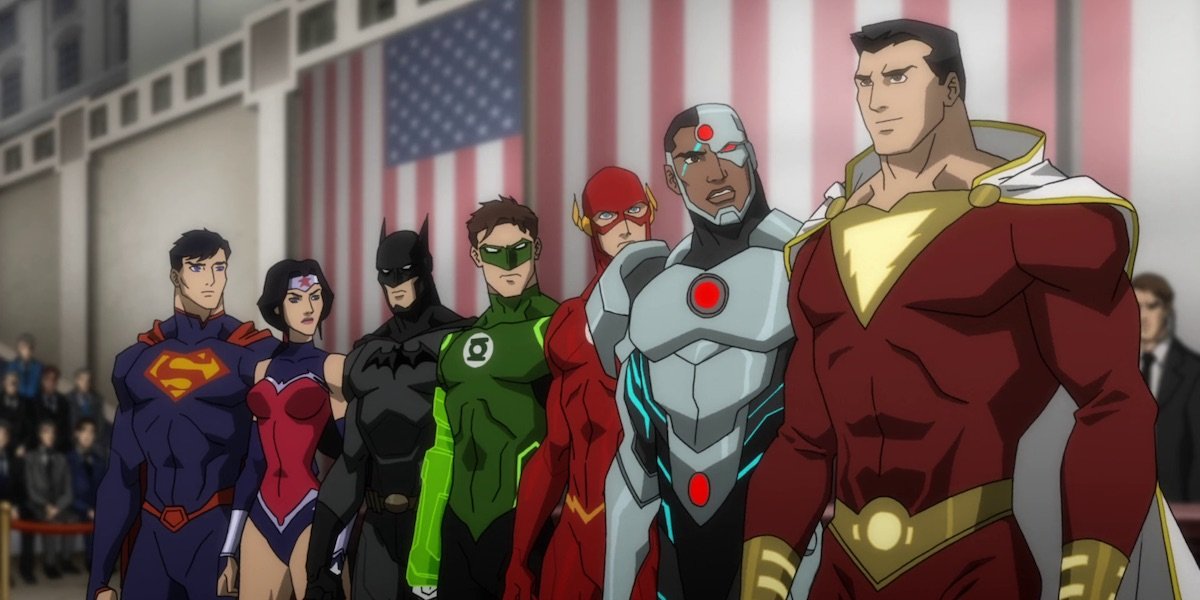 The Teen Titans have existed for almost as long as the Justice League, so it’s only natural that the DC Animated Movie Universe brought them in. Due to Damian Wayne’s reckless actions during a battle between the Justice League and Legion of Doom that ends with Weather Wizard briefly being possessed by a demonic corrupter controlled by Trigon, Damian is sent to join the Teen Titans, which in the present day consists of Starfire, Raven, Beast Boy and Blue Beetle. However, as the movie’s title clearly indicates, Justice League vs. Teen Titans sees the younger superhero group having to battle their older counterparts when Trigon’s entities possess them, all in an attempt to capture Raven, his daughter, and lay waste to the world. Not only is it a good idea to watch Justice League vs. Teen Titans before Teen Titans: The Judas Contract, but the events of this movie later play into the conclusion of the DCAMU.