The Craft: Legacy Cast: Where You’ve Seen Them Before

Home ENTERTAINMENT The Craft: Legacy Cast: Where You’ve Seen Them Before 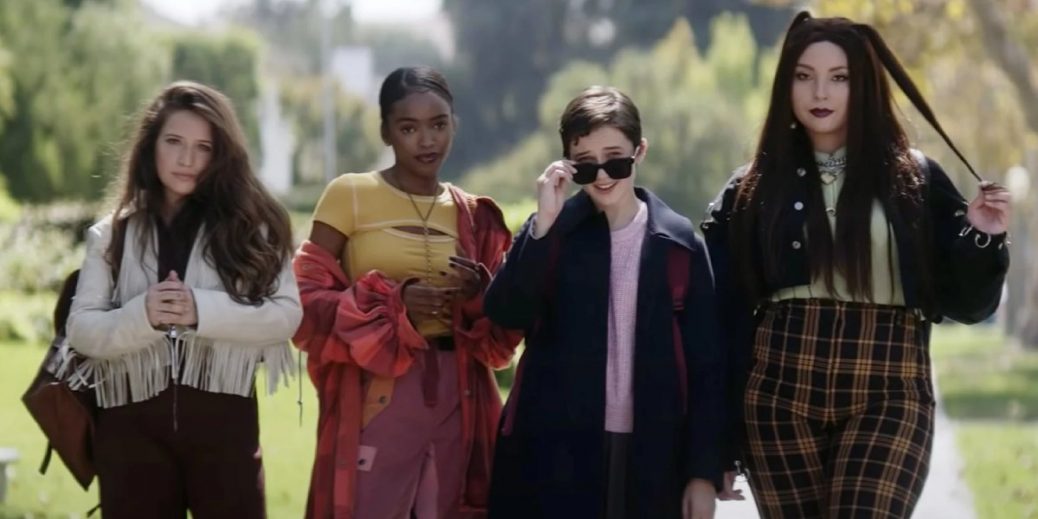 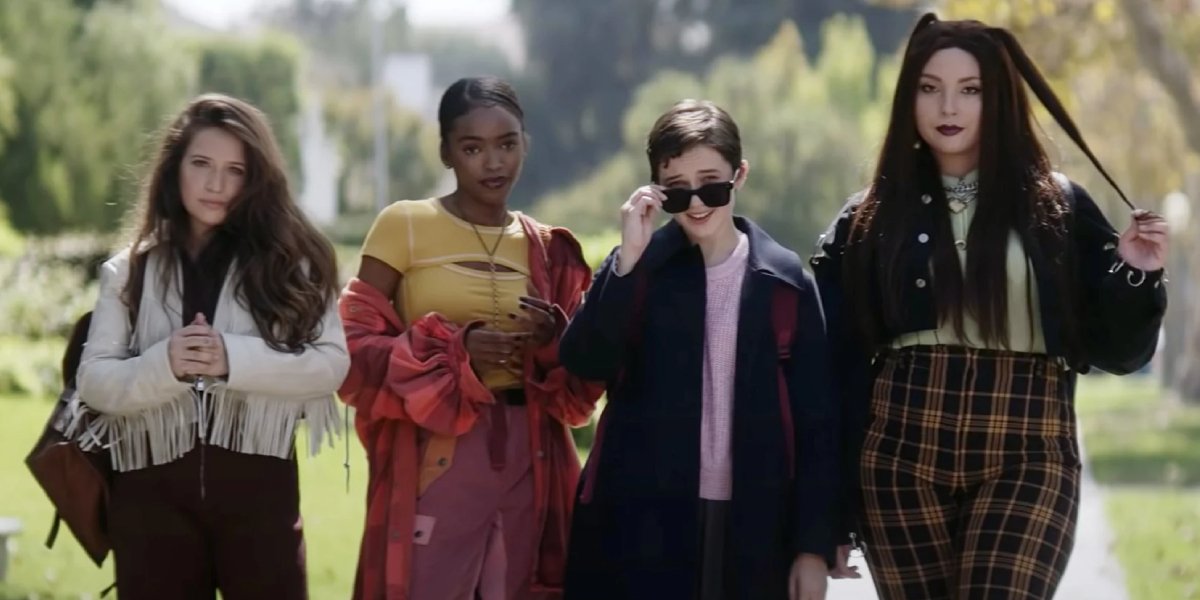 Written and directed by actress Zoe Lister-Jones in her second feature-length effort behind the camera, The Craft: Legacy has some of the DNA of a direct sequel 24 years in the making, but really aims to tell a new story from the perspective a young woman (Caliee Spaeny) struggling to adjust under a new roof in a new town. She finds an escape in three classmates (Zoey Luna, Gideon Adlon, and Lovie Simone) who invite her into their coven, which becomes the catalyst for some unusual, life-changing circumstances and disturbing revelations as well.

One aspect of The Craft: Legacy that it can boast having over the 1996 original (which also starred Neve Campbell and Skeet Ulrich of Scream fame), is even more cultural diversity within the main quartet of spell casters, as well as supporting characters who may even go deeper to explore social issues of the modern era. Yet, the biggest question on many fans’ minds after watching this new story must be, What do I recognize these people from? We can surely answer that for you by taking a look at the resumes of its 11 most notable cast members.