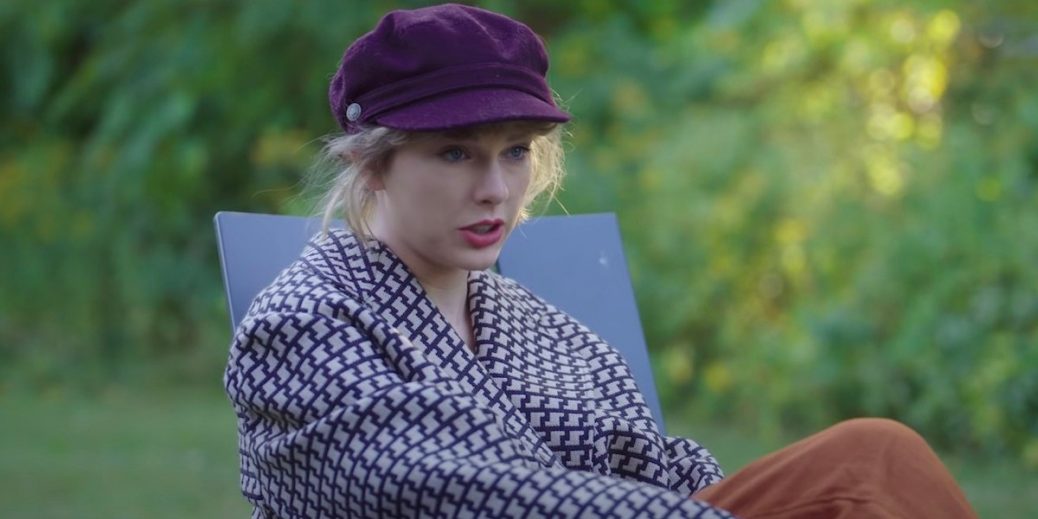 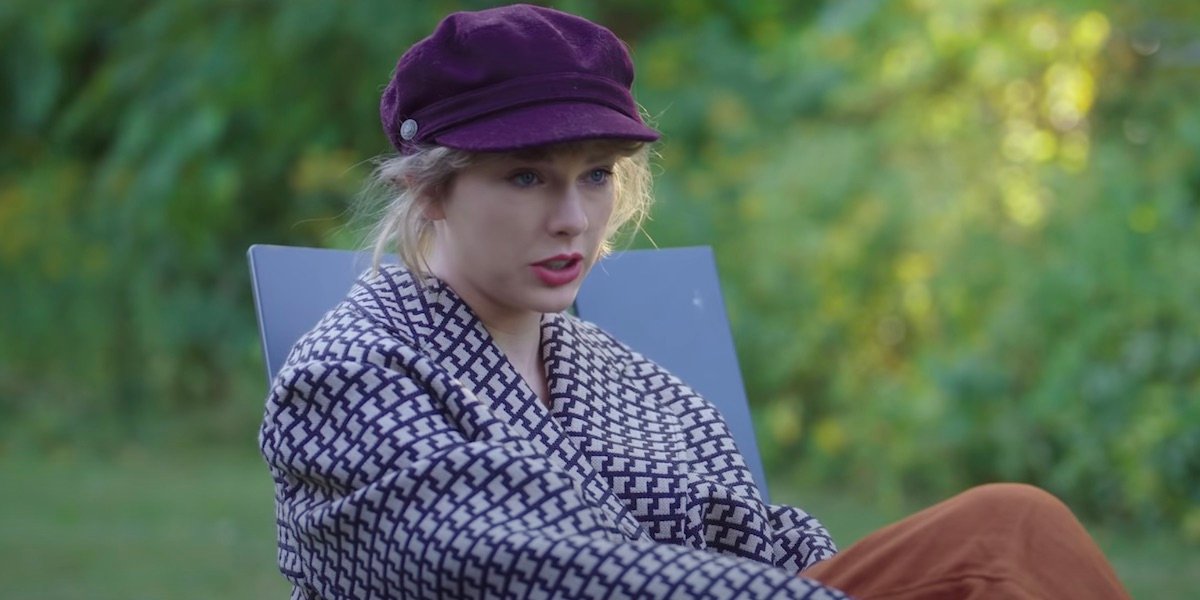 So those Swifties out there who don’t need to be up bright and early tomorrow have the option to stay up late and watch folklore: the long pond studio sessions when it arrives at midnight PST November 25 (TONIGHT).

Disney+ describes folklore: the long pond studio sessions as an “intimate concert film,” which features Taylor Swift, Aaron Dessner and Jack Antonoff. There will also be a guest appearance by Justin Vernon (Bon Iver), who performed “Exile” with Swift on the Folklore album. There will be performances and stories (and secrets!) about every song from the album.