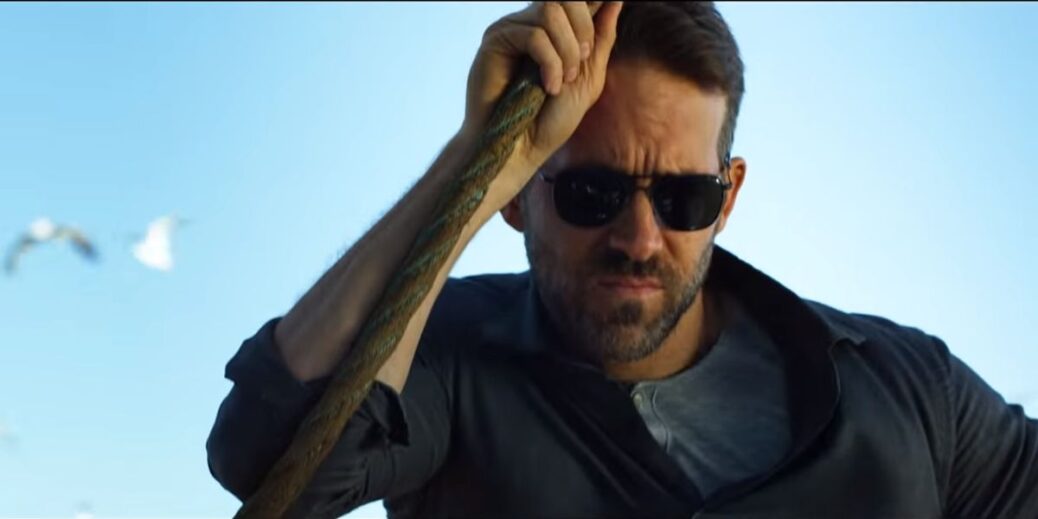 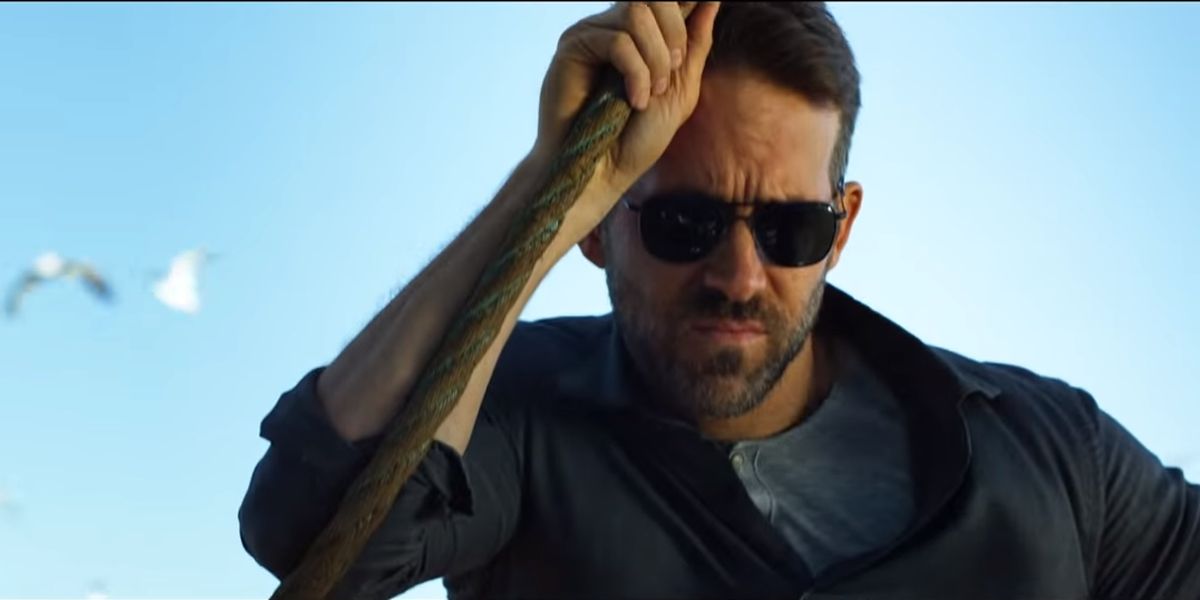 It’s great to see not only Ryan Reynolds coming out and being honest with his own struggles, but to see the support of another big celebrity like Hugh Jackman. It shows just how much the two really are friends, despite their ongoing battles, which can at least appear to get heated, even if they’re both only having fun. Seeing both of them support mental health awareness may not change the world but it may do some good, and sometimes that’s all you can hope for.