Love And Monsters Ending Explained And How It Sets Up A Potential Sequel, Prequel, Or Spin-Off

Home ENTERTAINMENT Love And Monsters Ending Explained And How It Sets Up A Potential Sequel, Prequel, Or Spin-Off 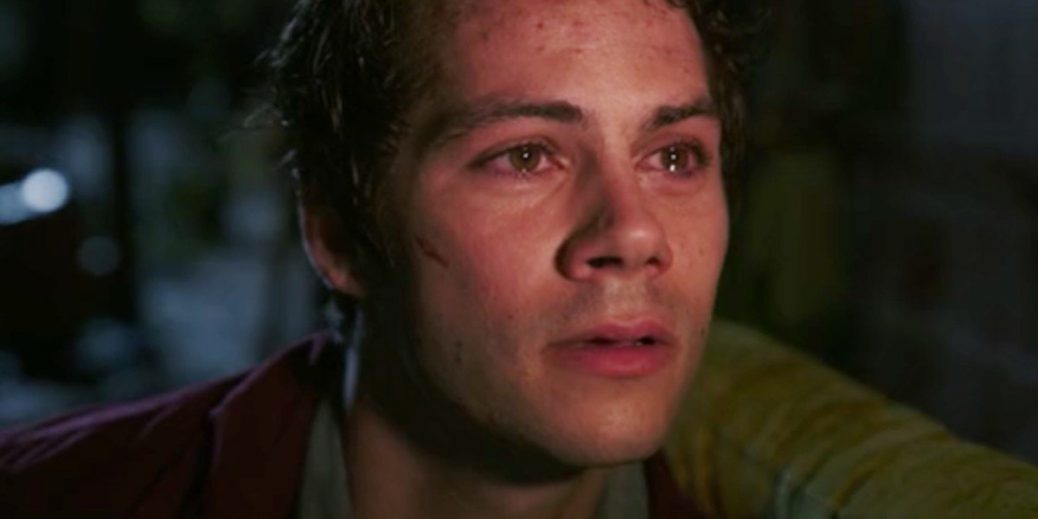 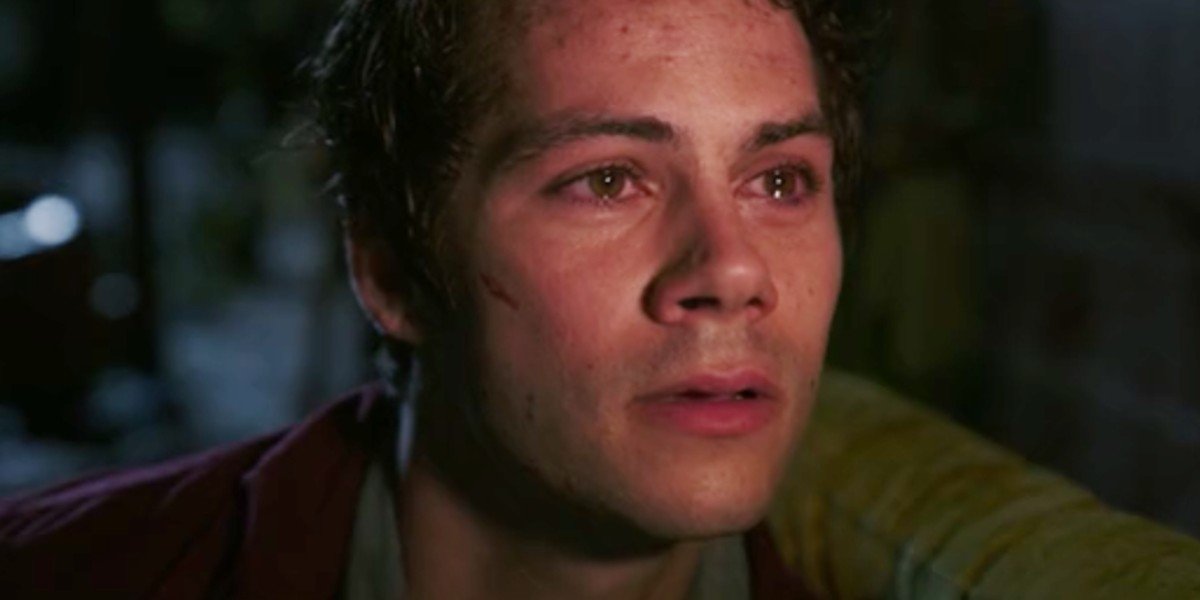 We get a major monster battle between the crab and Joel and Aimee, while they’re also trying to stop the Captain and his crew. Just when Joel gets the upper hand and can kill the crab, he looks in its eyes and realizes that he’s not his enemy. He sets him free and crab exacts his revenge on the Captain and his crew by eating them.

Joel says goodbye to Aimee with a kiss and gives her his book on the monsters. He then sets out on another 7-day journey with Boy to return to his bunker. We hear a recording from Joel that gets transmitted to multiple bunkers. It tells them what he knows about fighting the monsters and that the safest place seems to be the mountains because it has fewer monsters.