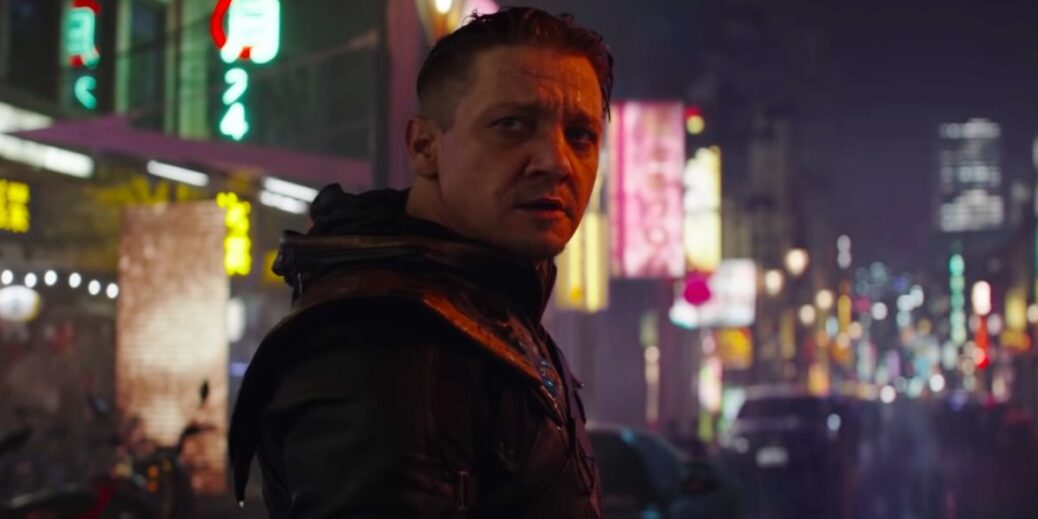 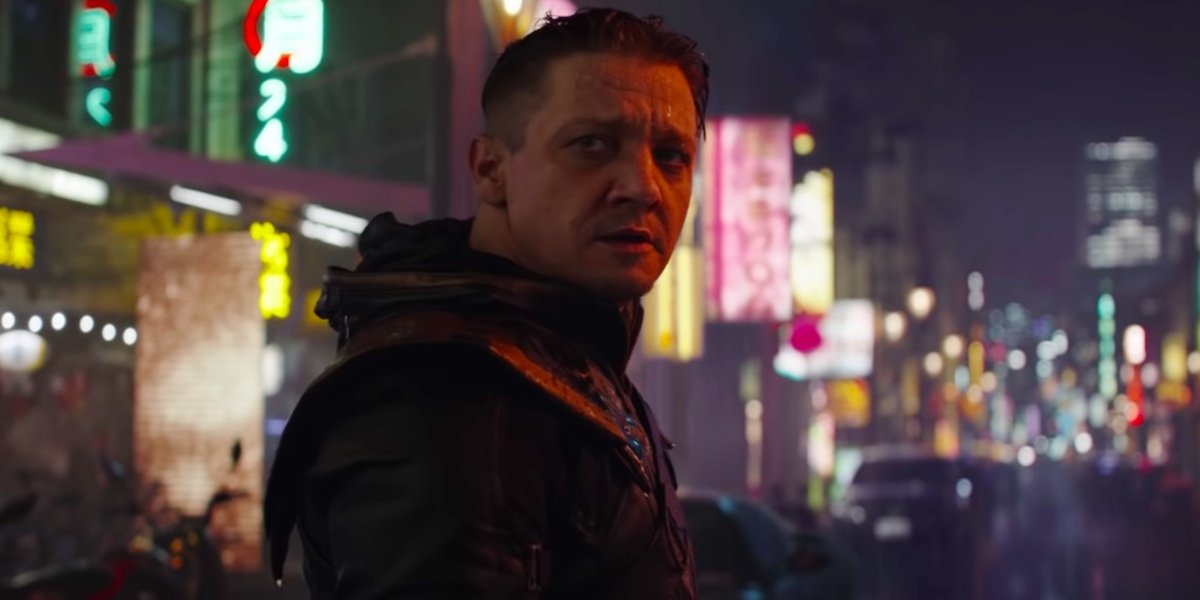 Jeremy Renner said one of his fans found the headshot, and from his own memory, he believes he got the picture taken before he decided to move to Los Angeles to pursue acting. The actor grew up in Modesto, California, which is a small agricultural town in Central California. In the early ‘90s, Renner left his hometown to pursue acting, and first landed 1995’s National Lampoon’s Senior Trip. Here he is in his movie debut: