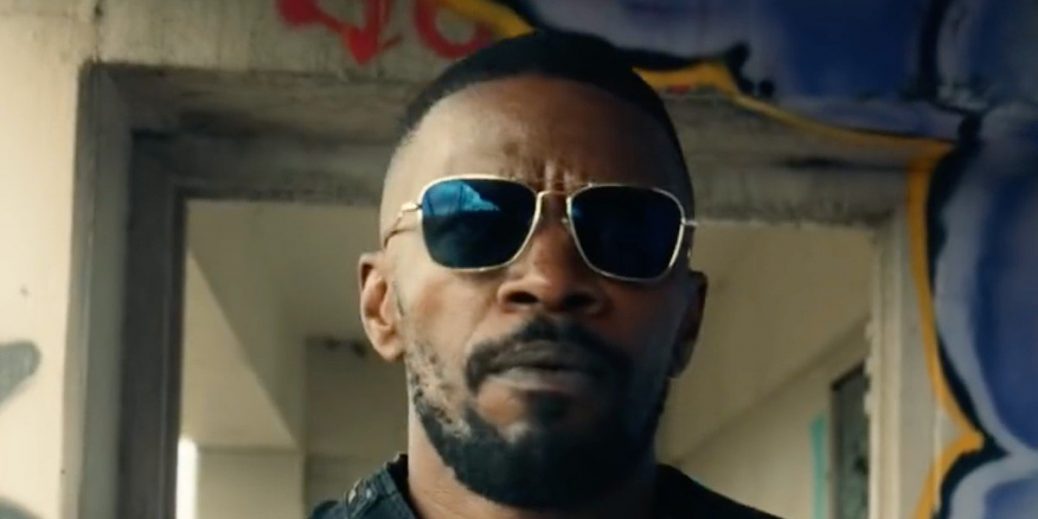 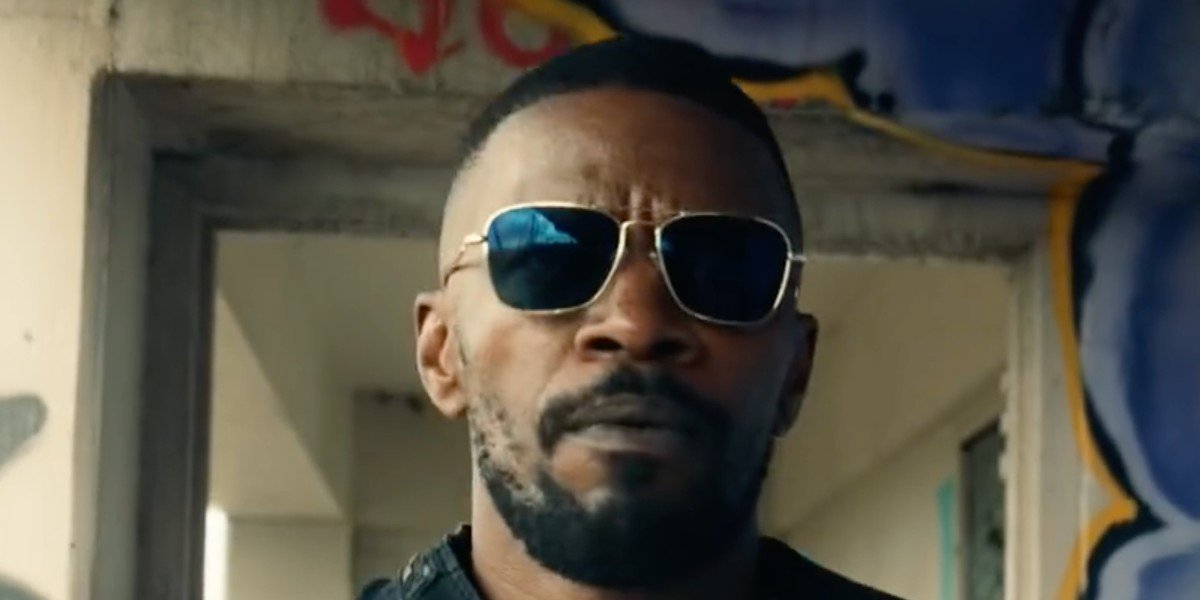 In a role that earned Jamie Foxx an Academy Award nomination, Jamie Foxx plays Max, an L.A. taxi driver who just so happens to pick up the wrong passenger in Tom Cruise’s character, Vincent, the hitman. Max is the quintessential can-you-just-leave-me-alone, character who is in the wrong place at the wrong time. But he steps up because he has to, and it’s surprisingly believable throughout. His character arc is huge, and it happens right before your eyes without you even realizing it’s happening. Again, that’s that Jamie Foxx magic.

Jamie Foxx can play tough people, no problem, but the fact that he can also play meek average Joe’s with aplomb is pretty mind-blowing. Again, what range! And this is the best of those roles, by far.