Does Shang-Chi’s Trailer Have A Hidden Spider-Man Connection?

Home ENTERTAINMENT Does Shang-Chi’s Trailer Have A Hidden Spider-Man Connection? 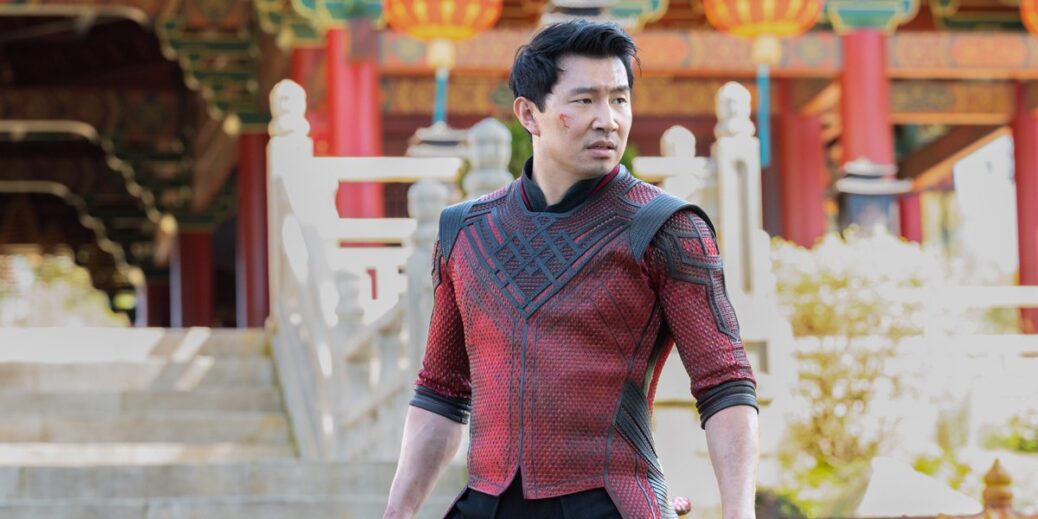 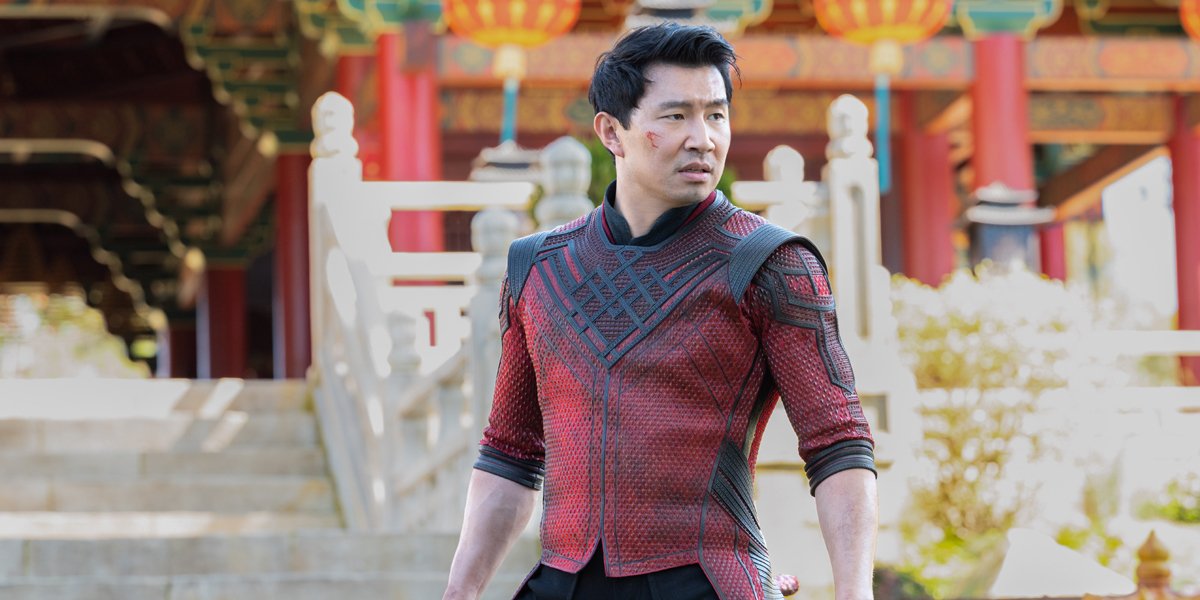 Of the upcoming Marvel movies, Shang-Chi is second in line in 2021, as Cate Shortland’s Black Widow will be hitting theaters first in July – but the wait for the kung-fu film hopefully won’t feel too long after that. Directed by Destin Daniel Cretton, the first ever Asian-led Marvel movie features an exceptionally talented cast including Simu Liu, Awkwafina, Tony Chiu-Wai Leung, Michelle Yeoh, Ronny Chieng, and Florian Munteanu, and it will be heading to theaters on September 3.