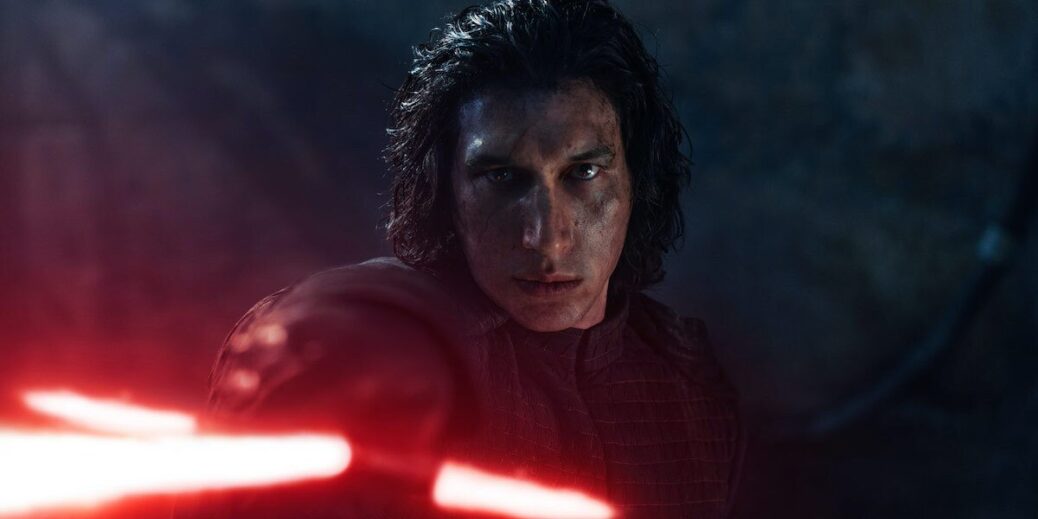 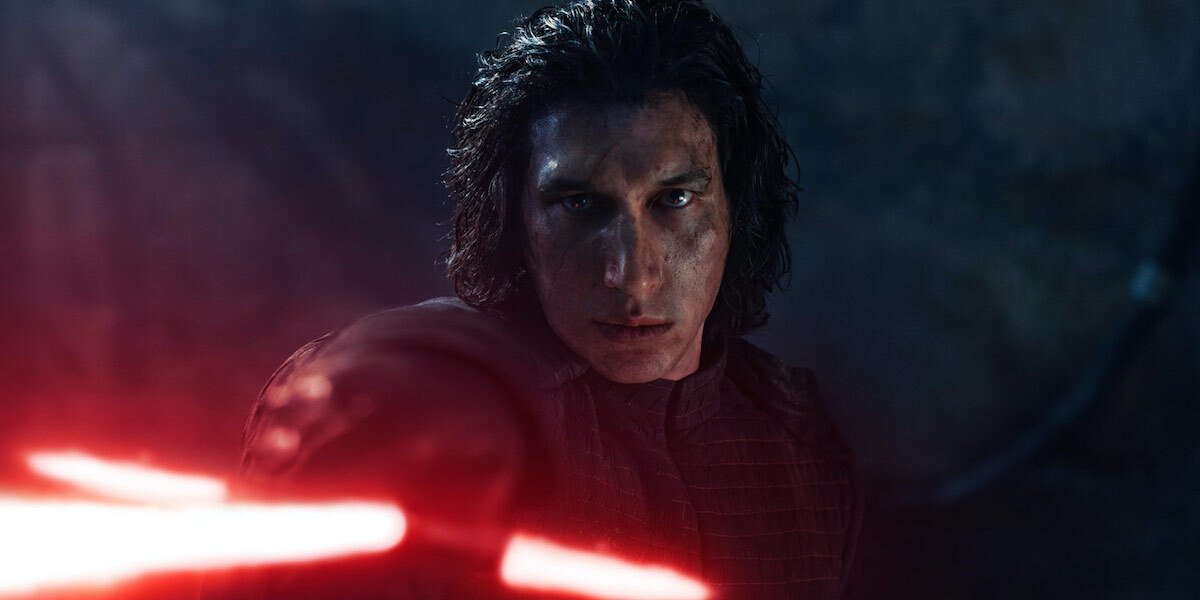 There are few Star Wars ships that garner a response from audiences quite like the Millennium Falcon. Featured in the vast majority of the movies in the franchise, the iconic ship piloted by everyone from Han Solo to Rey is often one of the first images to come to mind when thinking about Star Wars. And over the years, the Millennium Falcon has been recreated time and time again in the form of large, detailed toys, smaller replicas, and dozens of LEGO kits. Speaking of which…

This 1,351-piece LEGO Millennium Falcon was released alongside the Star Wars Sequel Trilogy, specifically 2019’s The Rise of Skywalker, and is officially licensed through Disney. In addition to the detailed ship that includes both interior and exterior functionality (hello, blasters!), the set also includes a total of seven minifigs including Lando Calrissian, Chewbacca, Finn, and other characters featured in the final installment in the Skywalker Saga.

Buy the LEGO Millennium Falcon with Minifigs on eBay.