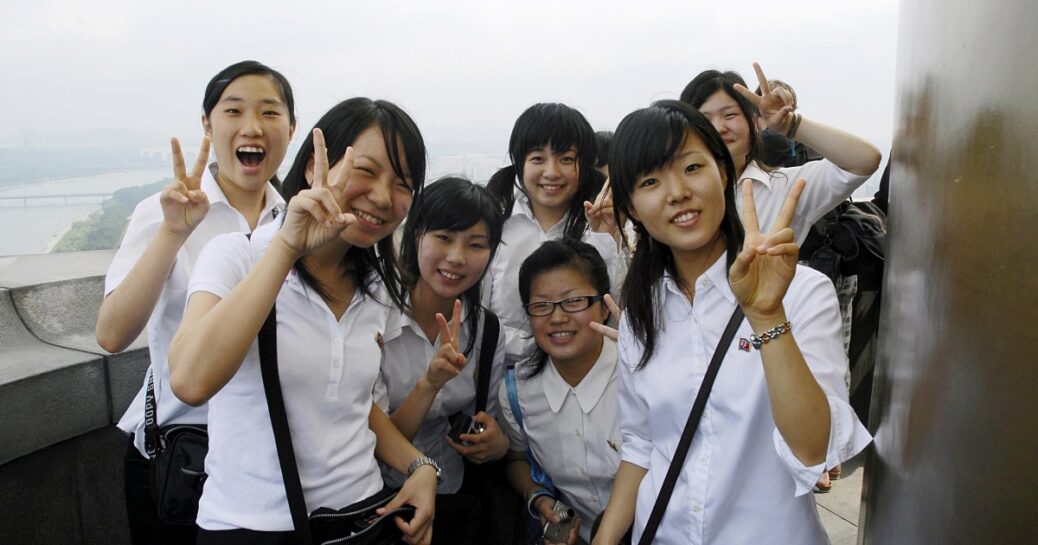 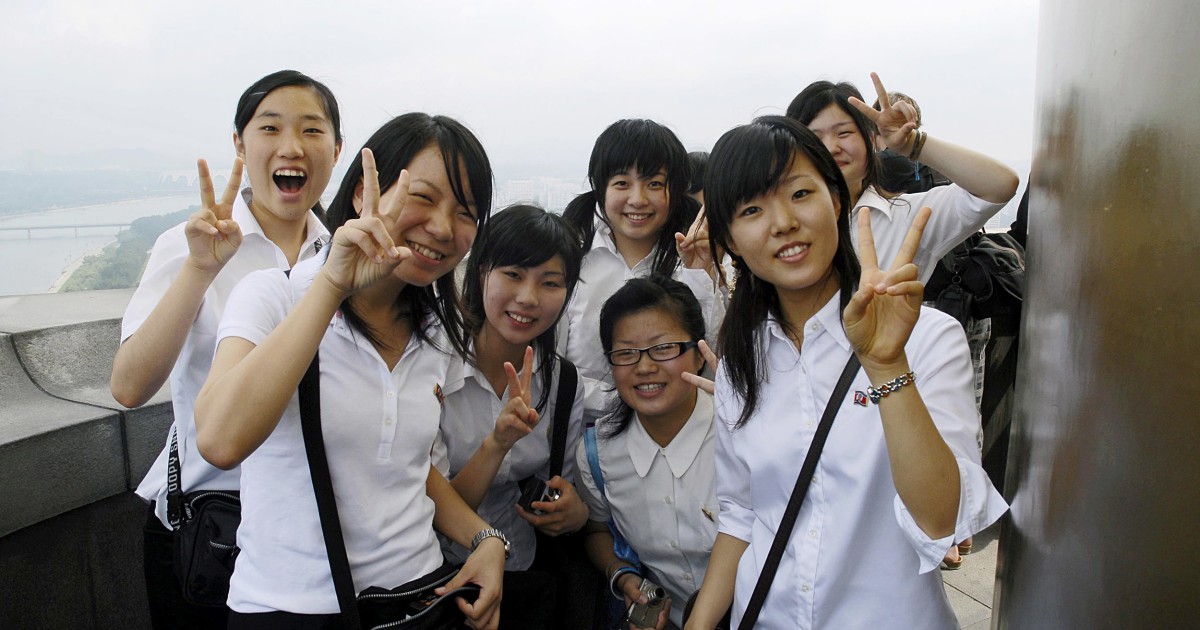 Young North Koreans have been told to avoid using “dangerous” slang, with the country’s official newspaper telling younger generations to honor traditional lifestyles as part of a ramped-up campaign to block cultural influences from South Korea.

“When the new generations have a sound sense of ideology and revolutionary spirits, the future of a country is bright,” said an editorial published in state-run newspaper Rodong Sinmun, according to South Korea’s Yonhap News Agency. “If not, decades-long social systems and revolution will be perished.”

In particular, the newspaper warned young people against adopting slang from South Korea, telling them to remain true to their country’s “superior” language. It also cautioned them against taking style inspiration from South Korea, including fashion and hairstyles.

“The ideological and cultural penetration under the colorful signboard of the bourgeoisie is even more dangerous than enemies who are taking guns,” it said.

It is not the first such warning North Koreans have gotten.

North Korean leader Kim Jong Un has been issuing directives for months ordering citizens to shun the influence of the outside world, from fashion and hairstyles to dance moves and K-pop, which Kim recently branded a “vicious cancer,” according to The New York Times.

However, under the regime’s deepening crackdown, citizens could be more likely to face harsher penalties for being caught consuming South Korean pop culture. A new law introduced in December calls for up to 15 years in labor camps for those caught accessing South Korean entertainment and threatens the death penalty for those caught distributing it, according to the Times.

The ramped-up campaign comes amid a growing amount of media and information entering North Korea from outside the country and suggests the government might be insecure and fearful of losing power, said David Maxwell, a senior fellow with the Foundation for Defense of Democracies, a Washington-based nonpartisan think tank.

“Frankly, outside information is an existential threat to the survival of the regime,” he said.

With speculation swirling around Kim’s health after he appeared to have lost weight in recent photos as North Korea grapples with food shortages and an economic crisis sparked by a fall in trade with China during the Covid-19 pandemic and worsened by international sanctions, Maxwell said Kim has become increasingly focused on stamping out that threat.

“For the North Koreans, while they’re suffering right now, to see that beyond [the southern border] there’s wealth, there’s food and there’s freedom is just not going to bode well in terms of Kim’s grip on power,” she said.

Despite the Kim regime’s longstanding efforts to keep South Korea’s influence out of the North, however, pop culture from the south continues to reach residents across the border.

In a survey conducted among 116 North Korean defectors in 2020, Seoul National University found that nearly 48 percent of defectors had been regular consumers of South Korean TV and films, as well as of the country’s music, before they fled the North.

Both Maxwell and Kim said that trend is unlikely to stop, even in the midst of North Korea’s heightened clampdown.

Noting it has become “much easier now than before for North Koreans to obtain outside information,” Kim said, “We’re not just relying on DVDs anymore, but a lot of these [nongovernmental organizations] are now using small USB drives that are much easier to transport than back in the olden days of video cassettes.”

Ultimately, North Koreans will continue to take risks to try and absorb culture from beyond their borders, Kim said.