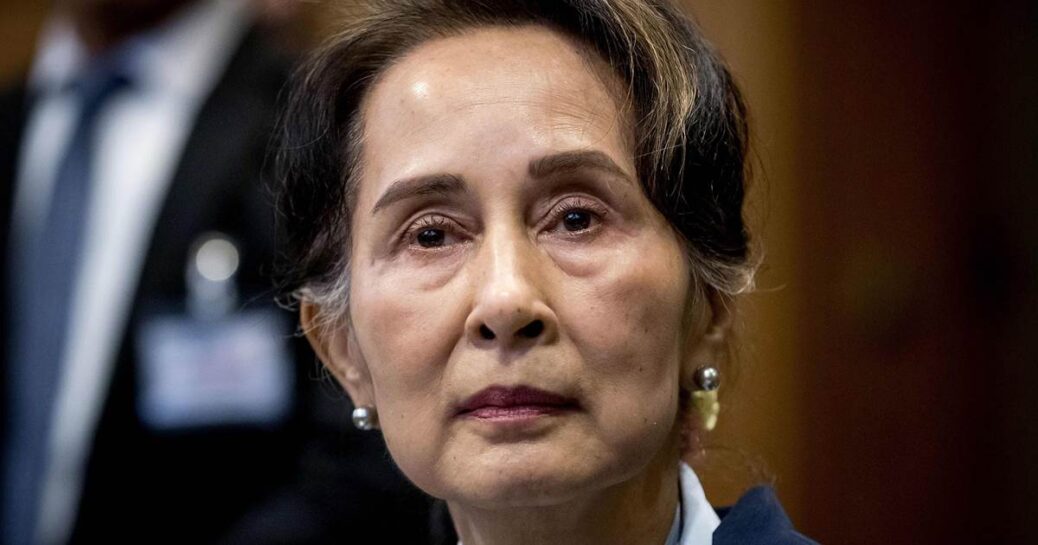 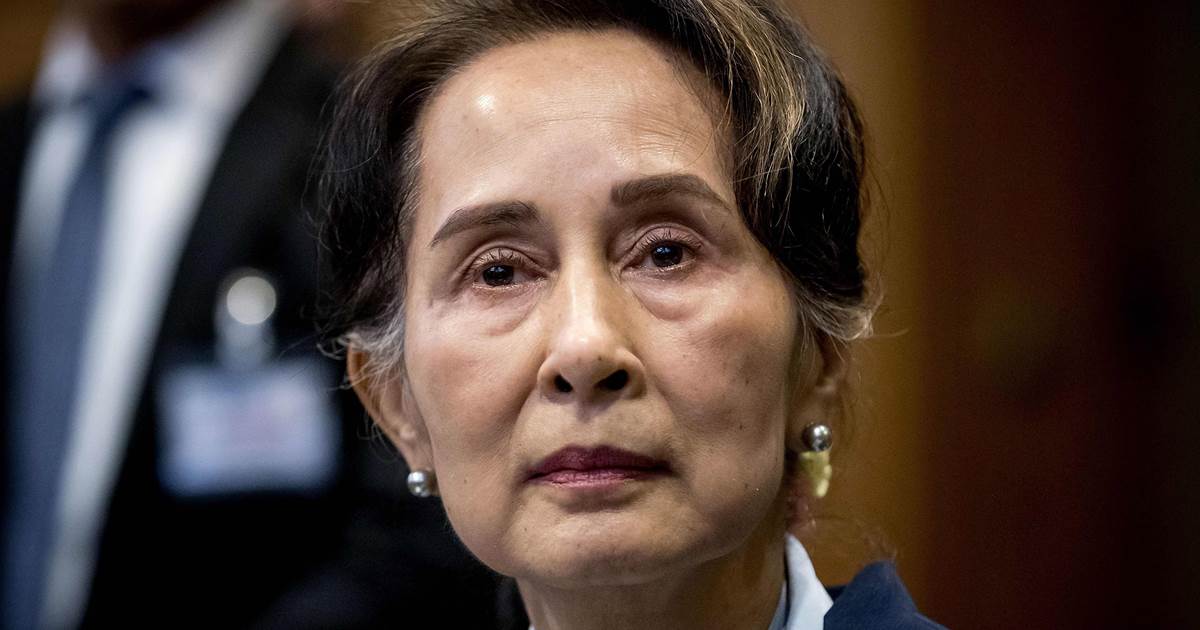 Aung San Suu Kyi, the leader of Myanmar’s civilian government, has been taken into custody in a raid early on Monday morning. The army said that it had taken control of the country and declared a state of emergency that will last a year.

Other members of the ruling National League for Democracy have also been detained, according to local reports.

The coup follows a flare-up of tension between the country’s powerful army and the nominally in-charge civilian rulers. The developments were accompanied by a military build-up around main city Yangon.

On Myawaddy TV, a station owned by the army, the military later said that it had seized control of the country in response to “election fraud.” Military leader Min Aung-Hliang will now head the government.

Some commentators have been quick to point out that a military takeover need not be illegal or classified as a ‘coup.’ That’s because the country’s constitution is a creation of the military and should be understood as a hybrid that combines democratic elements and reserves large powers for the military.

This is especially the case when a state of emergency is declared, though according to the constitution that can only be declared by the President.

Myo Myunt, a spokesman for the NLD, confirmed to the Reuters news agency that Suu Kyi, President Win Myint and other leaders, had been “taken.” He urged the population not to escalate the problem. “I want to tell our people not to act rashly and I want them to act according to the law.”

There are also multiple reports that mobile internet and phone connections have been interrupted in capital city Naypidaw, Yangon and other provinces. The country’s state broadcaster said that it is unable to provide regular TV and radio broadcasts. Other, unconfirmed reports say that several journalists have also been detained.

In 2015, the military junta honored the result of elections and allowed civilians to nominally head the country, albeit under strict controls. In power, Suu Kyi has disappointed many of her supporters in democratic countries. She has refused to condemn the country’s military for a brutal campaign against the Rohyinga Muslim minority population, that many analysts say amounts to genocide.

Her silence had helped her stay in power, however. And in the November 2020 elections her party was able to increase its parliamentary majority. The proxy party for the military was reduced to just 33 seats out of the 476 in parliament. The past two months have seen tensions grow as the military claimed that the election was fraudulent.

Suu Kyi was for 15 years a political prisoner, held under house arrest by the army. But even with her liberty restricted, she appeared to be a tireless campaigner for, civilian rule and attracted global attention for her calls for peace and democracy. She was celebrated in the 2011 Luc Besson-directed drama “The Lady,” with Michelle Yeoh in the starring role.