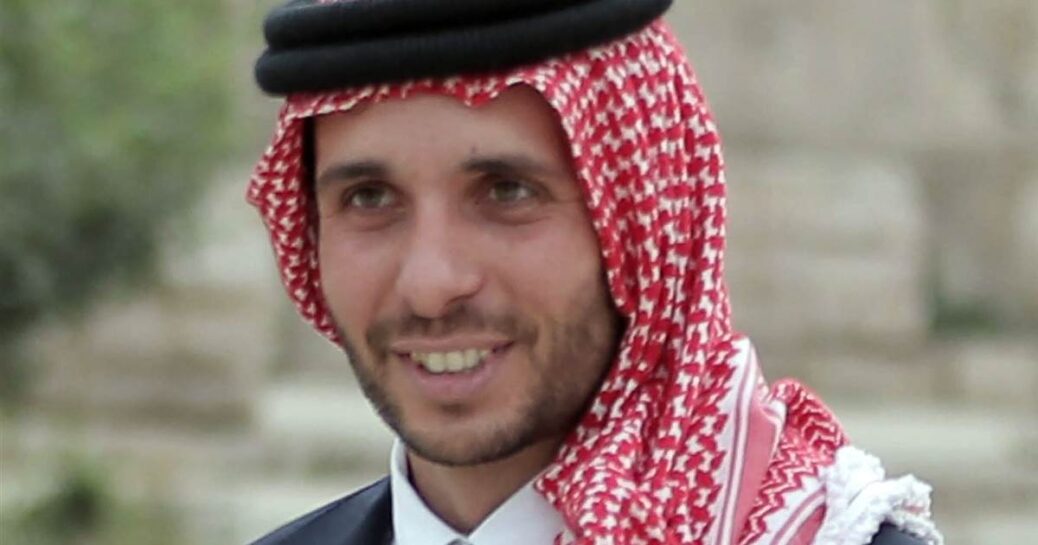 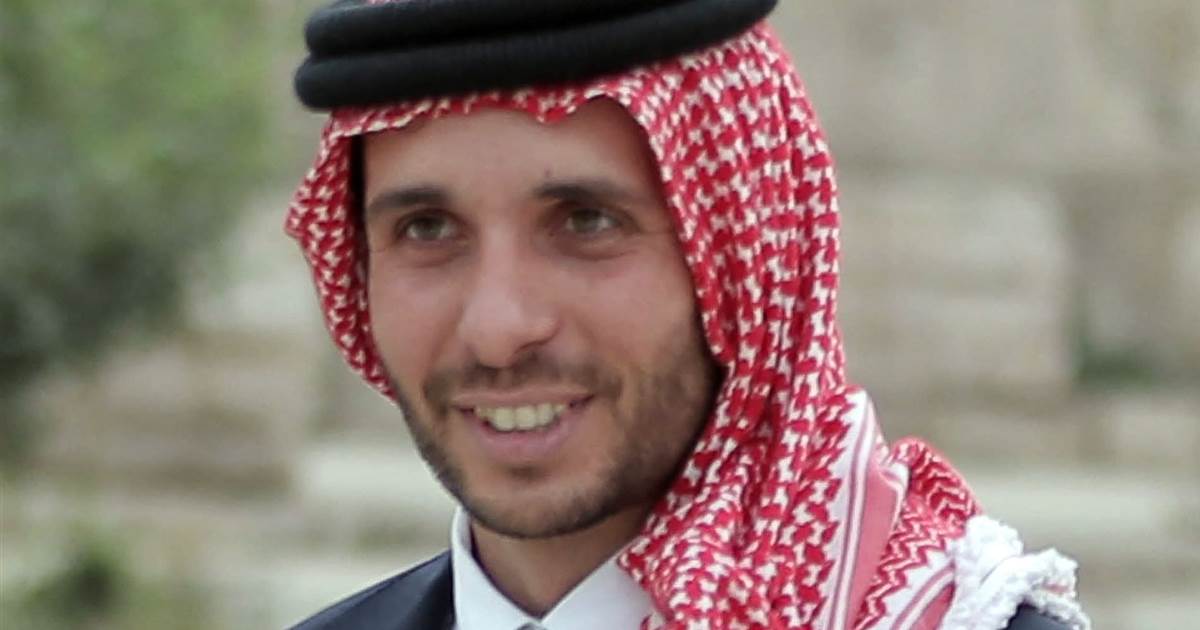 AMMAN, Jordan — The half-brother of Jordan’s King Abdullah said Saturday he has been placed under house arrest by Jordanian authorities and accused the country’s leadership of corruption and incompetence.

In a videotaped statement leaked to the British Broadcasting Corp., Prince Hamzah said he was visited early Saturday by the country’s military chief and told “I was not allowed to go out, to communicate with people or to meet with them.”

He said his security detail was removed, and his phone and Internet service had been cut. He said he was speaking over satellite Internet, but expected that service to be cut as well. The BBC says it received the statement from Hamzah’s lawyer.

In the statement, Hamzah said he had been informed he was being punished for taking in part in meetings in which the king had been criticized, though he himself was not accused of being a direct critic.

He said he told the army chief: “I am not the person responsible for the breakdown in governance, for the corruption and for the incompetence that has been prevalent in our governing structure for the last 15 to 20 years and has been getting worse by the year. I am not responsible for the lack of faith that people have in their institutions. They are responsible.”

The country’s top general had earlier denied that Hamzah — a former crown prince stripped of the title in 2004 — was arrested or under house arrest, even as authorities announced the arrests of former senior officials close to the ruling monarchy.

Hamzah was asked to “stop some movements and activities that are being used to target Jordan’s security and stability,” said Gen. Yousef Huneiti, the army chief of staff.

He said an investigation was ongoing and its results would be made public “in a transparent and clear form.”

“No one is above the law and Jordan’s security and stability are above all,” he told the official Petra news agency.

Petra had earlier reported that two senior officials who formerly worked for the palace, along with other suspects, had been arrested for “security reasons,” without providing further details.

The Petra report said Sharif Hassan bin Zaid, a member of the royal family, and Bassem Ibrahim Awadallah, a former head of the royal court, were detained. Awadallah, also previously served as planning minister and finance minister and has private business interests throughout the Gulf region.

The agency did not provide further details or name the others who were arrested.

“We are closely following the reports and in touch with Jordanian officials,” State Department spokesman Ned Price said. “King Abdullah is a key partner of the United States, and he has our full support.”

Saudi Arabia’s official news agency said the kingdom “confirmed its full support to Jordan and its king and crown prince in all decisions and procedures to maintain security and stability and defuse any attempt to affect them.”

Abdullah has ruled Jordan since the 1999 death of of his father, King Hussein, who ruled the country for close to a half-century. The king has cultivated close relations with U.S. and other Western leaders over the years, and Jordan was a key ally in the war against the Islamic State group. The country borders Israel, the occupied West Bank, Syria, Iraq and Saudi Arabia.

Jordan’s economy has been battered by the coronavirus pandemic. The country, with a population of around 10 million, also hosts more than 600,000 Syrian refugees.

Jordan made peace with Israel in 1994. The countries maintain close security ties, but relations have otherwise been tense in recent years, largely due to differences linked to Israel’s conflict with the Palestinians. Jordan is home to more than 2 million Palestinian refugees, most of whom have Jordanian citizenship.

Stability in Jordan and the status of the king has long been a matter of concern, particularly during the Trump administration, which gave unprecedented support to Israel and sought to isolate the Palestinians, including by slashing funding for Palestinian refugees.

In early 2018, as then-President Donald Trump was threatening to cut aid to countries that did not support U.S. policies, the administration boosted assistance to Jordan by more than $1 billion over five years.

Abdullah stripped his half-brother Hamzah of his title as crown prince in 2004, saying he had decided to “free” him from the “constraints of the position” in order to allow him to take on other responsibilities. The move was seen at the time as part of Abdullah’s consolidation of power five years after the succession.

The current crown prince is Abdullah’s oldest son, Hussein, who is 26.

Jordan’s ruling family traces its lineage back to Islam’s Prophet Muhammad. Abdullah had chosen Hamzah as his crown prince hours after their father died of cancer in February 1999. The designation was out of respect for King Hussein, who was known to have favored Hamzah the most among his 11 children from four marriages.

Abdullah and Hamzah have not displayed any open rivalry over the years.