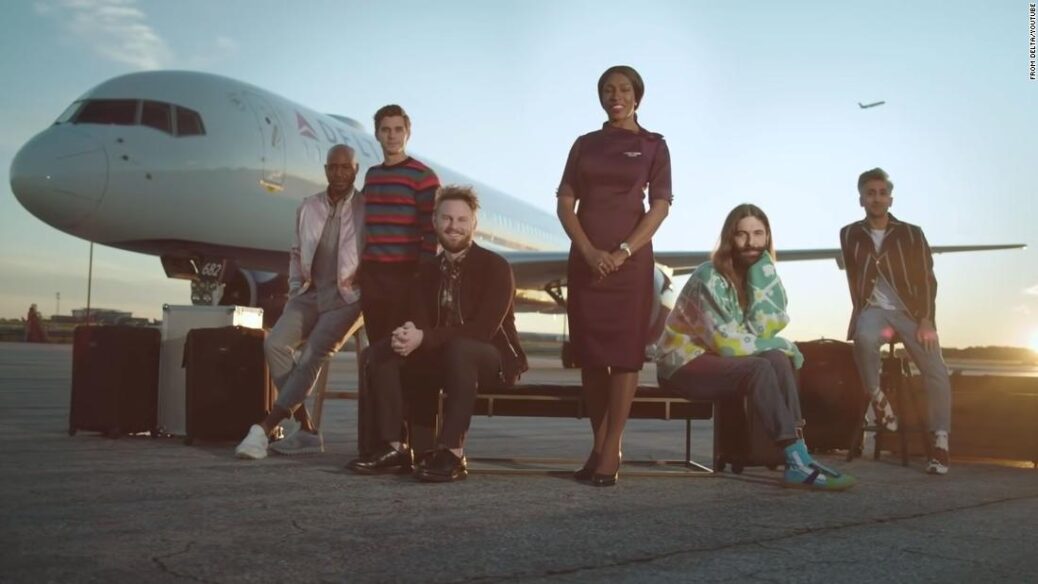 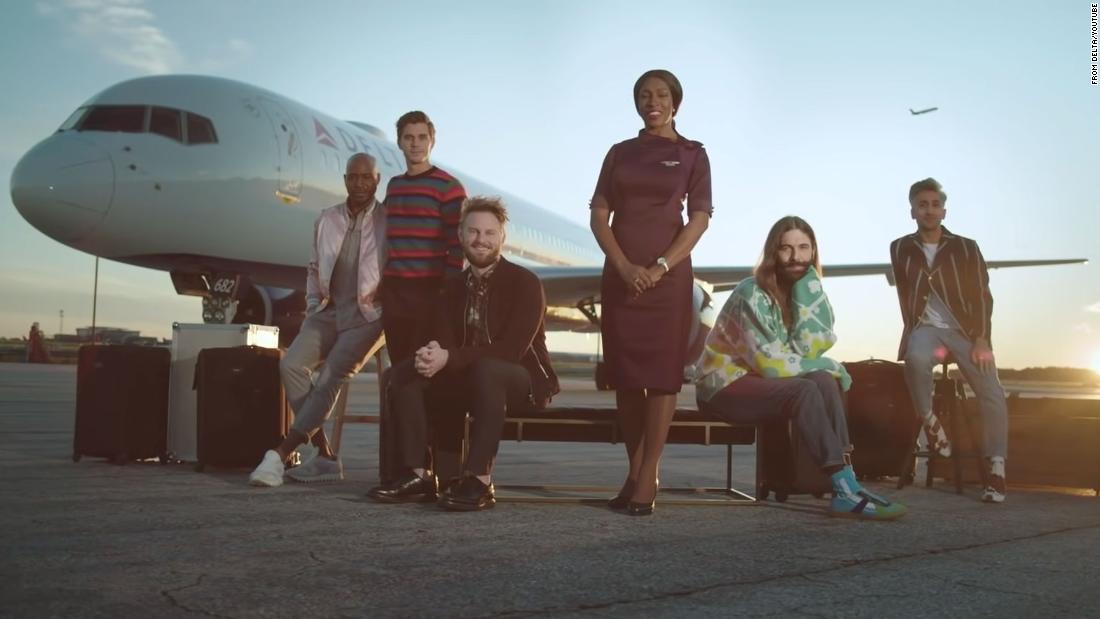 (CNN) — US airline Delta has revealed that the pandemic not only disrupted the aviation industry but robbed its passengers of the chance to enjoy a “Queer Eye“-themed safety video.

The airline shared the never-before-seen film, starring the “Fab Five” from the hit Netflix series, on YouTube last week.

“While we previously hoped to bring the ‘Queer Eye’ safety video onboard, the video was produced and filmed in 2019 prior to the onset of the Covid-19 pandemic, ” a spokesperson told CNN on Friday.

According to the Atlanta-based carrier, the footage was no longer in keeping with its safe-travel protocols, adding: “As the federal mask mandate remains in effect, we ultimately made the determination to look for other ways to highlight the video.”

“What would the Delta safety video look like if reimagined by the Fab 5? We’re glad you asked,” the caption reads.

Viewers praised the airline for its inclusivity and took to the comment section to express their desire to see the video — a nostalgic reminder of the days when masks were not mandatory and social distancing was not a way of life — on planes.

In 2020, Delta teamed up with Netflix for a special episode of “Queer Eye,” offering style advice to travelers.

While the “Queer Eye” safety video won’t air on its flights, Delta said an exclusive episode of the show is available in its inflight entertainment.