The 32 most beautiful places in Ireland

Home TRAVEL The 32 most beautiful places in Ireland 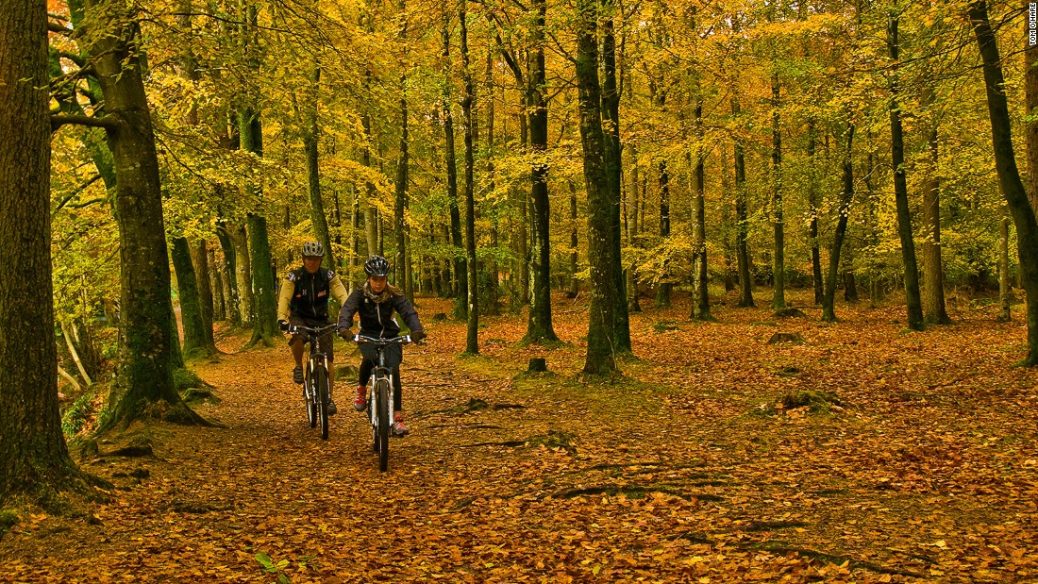 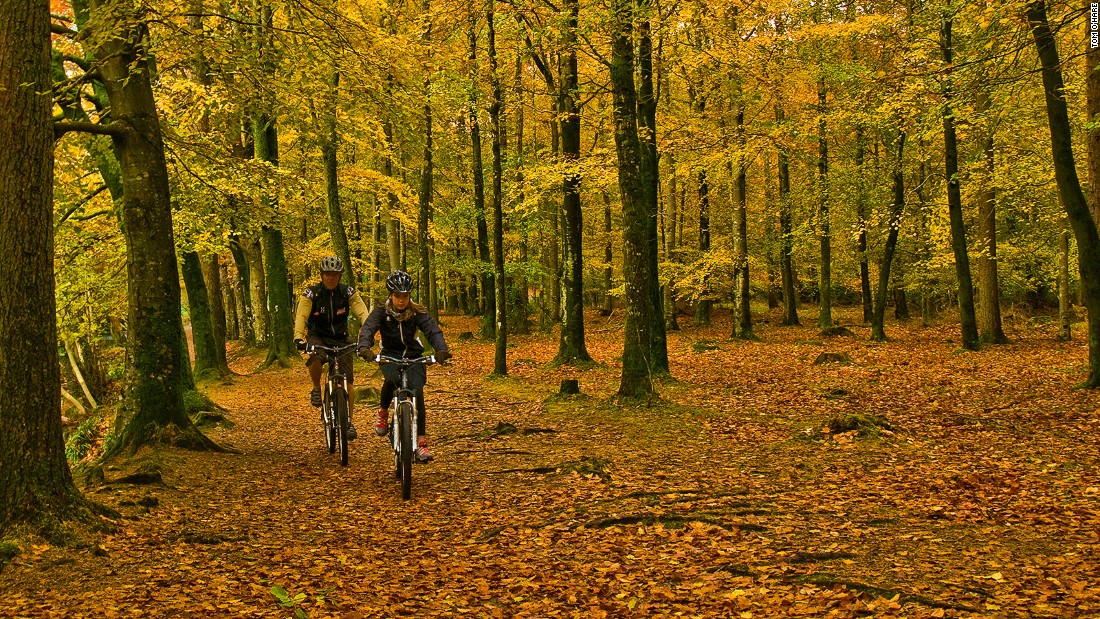 (CNN) — Ireland is known as the land of a thousand welcomes. Now the country has lifted all its Covid travel restrictions in time for St. Patrick’s Day on Thursday, March 17, it can get back to doing what it does best: offering visitors a spectacular vacation.
At CNN Travel, we’re celebrating Ireland’s 32 counties.

The ancient east, where Ireland’s high kings once walked on Tara, aristocrats peacocked on the Powerscourt Estate, and today’s elite cozy up in the seaside suburb of Killiney.

The sleek south, long a tourist draw, where lakes, mountains, castles and stately homes dot the landscape all the way from Kerry to Waterford.

And the sublime north, where the Mourne Mountains and the Antrim coastline have inspired fantasy works from C. S. Lewis’ “Narnia” to HBO’s “Game of Thrones.”

The six counties of Northern Ireland are part of the UK, so they’ll be dropping their travel restrictions a little later: on March 18, along with their neighbors in Great Britain.

Look through the gallery above for 32 great reasons to visit these beautiful destinations in Ireland.
Share this
0 likes
Related Articles