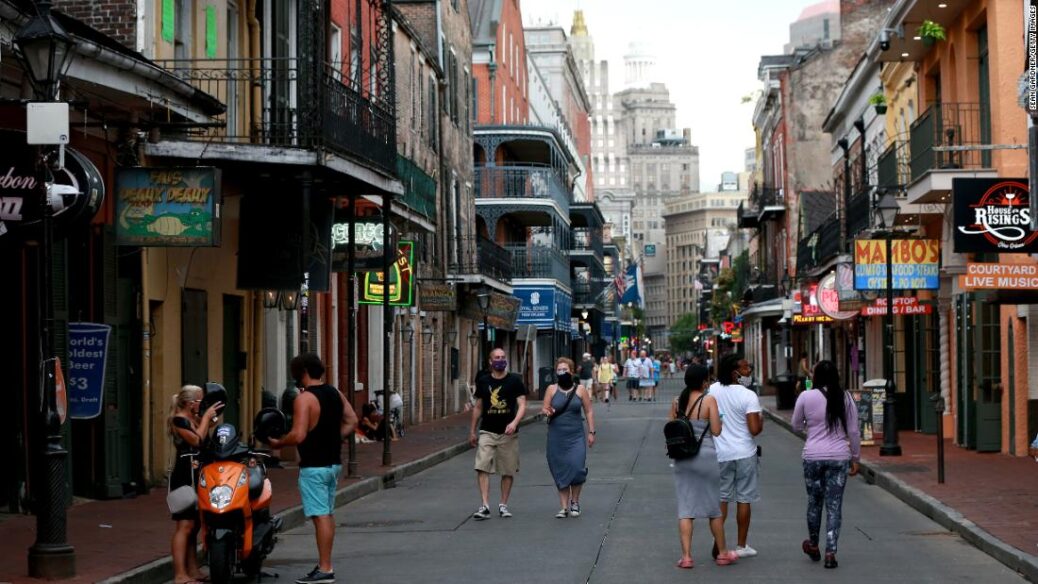 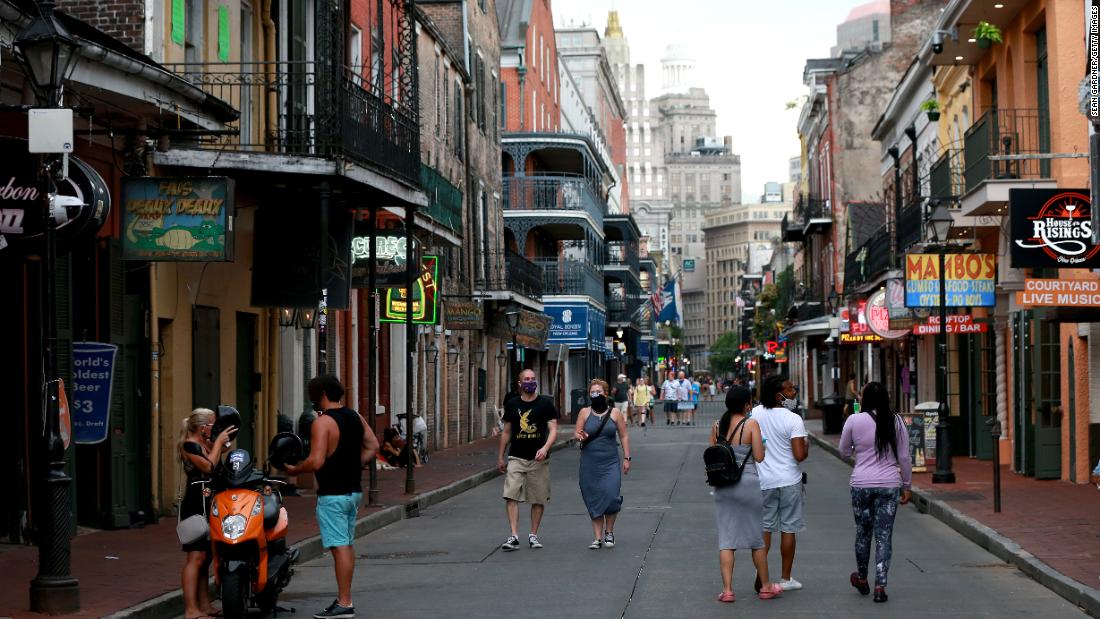 (CNN) — In a citywide crackdown, New Orleans announced on Friday that it will be ordering the closure of all indoor and outdoor bars and banning to-go drinks starting next Friday through Mardi Gras day on February 16.

Cantrell referred to the crowds as superspreader events, calling them dangerous and a risk to lives and the progress the city has made in stopping the spread of Covid-19.

In addition to indoor and outdoor bar closures, Cantrell said bars operating as restaurants will also be closed to the public. Packaged liquor sales will be prohibited in the French Quarter and the Central Business District, and all sales of to-go drinks will be banned during this time.

“I think we were all hopeful that we could strike the necessary balance for a safe and fun Mardi Gras, but given these new variants, the recent large crowds in the Quarter and the potential for even larger crowds this weekend and as we move into the weekend of Mardi Gras, it has become very apparent that it is hard to do” Cantrell said.

The mayor said she would rather be accused of doing too much than doing too little when it comes to the health and safety of the residents, especially hospitality workers.

The Mardi Gras closures have many businesses frustrated. Scott Wood, who owns Courtyard Brewery in the Lower Garden District, said this is probably the seventh or eighth time he’s shuttered his business during the pandemic.

“The city had known Mardi Gras was going to be a problem for months and had no clear plan disseminated. For them to spring this on us a week out, while Mardi Gras festivities are already in swing, is unfortunate and frustrating,” Wood said via email.

The new restrictions involving bars and alcohol sales will be in place from 6 a.m. Friday, February 12, through 6 a.m. Wednesday, February 17.

Parades, second lines and other gatherings were already prohibited under the current Modified Phase Two restrictions in the city. Outdoor gatherings are limited to 25 people and indoor gatherings may include no more than 10 individuals. Masks and social distancing are required.