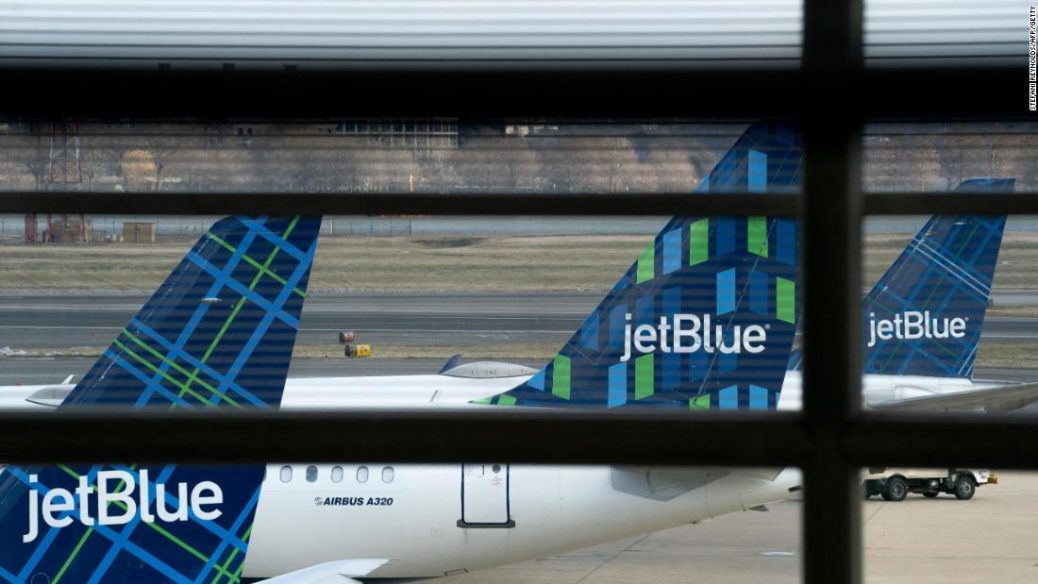 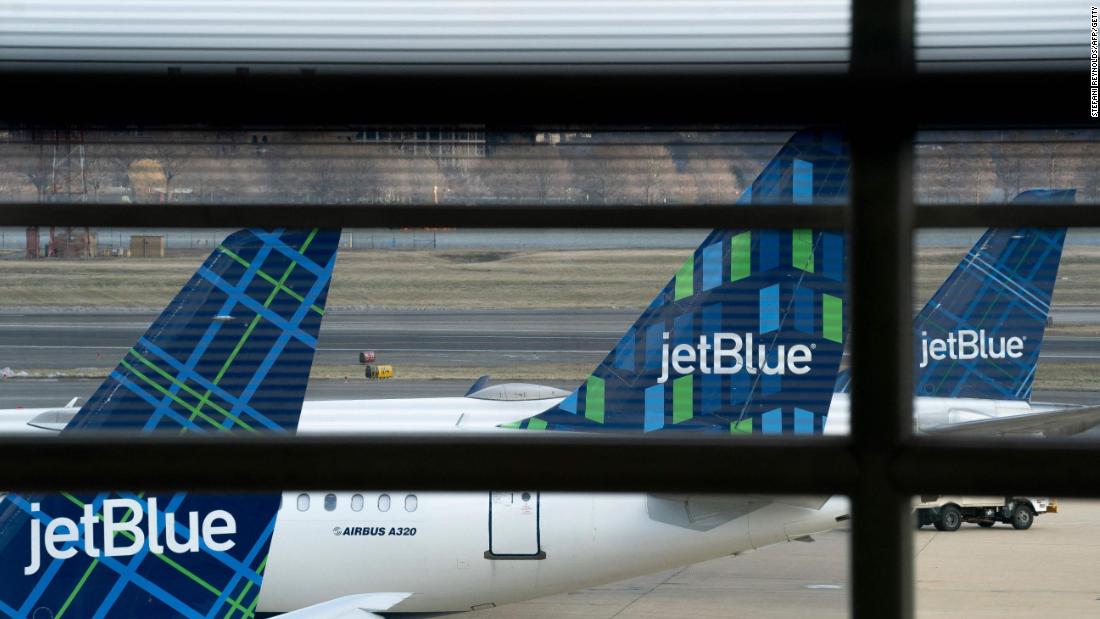 (CNN) — A JetBlue pilot was “removed from his duties” at Buffalo Niagara International Airport on Wednesday morning after he was found to have a blood alcohol level “twice the legal limit,” according to a press release from the airport and a statement from JetBlue.

James Clifton, 52, was passing through security when a TSA agent “noticed he may have been impaired,” states the press release.

Niagara Frontier Transportation Authority Police responded and the pilot was given a Breathalyzer test. After he registered a blood alcohol level of .17, Clifton was taken into custody and released to JetBlue security, the airport said.

The blood alcohol limit for pilots is 0.04, according to the FAA, meaning the pilot’s blood alcohol level was actually over four times the legal limit per FAA regulations.

Clifton admitted to having “5-6 [drinks] the night before at dinner,” according to a police report obtained by CNN.

JetBlue said in a statement that they have a strict zero tolerance internal alcohol policy, that they are cooperating with authorities, and that they are conducting their own internal investigation into the matter.

“We are aware of the incident that occurred this morning in Buffalo and are cooperating fully with law enforcement,” JetBlue’s statement reads. “The crewmember involved has been removed from his duties.”

The Air Line Pilots Association union did not address the specific incident when reached by CNN for comment, but said in a statement that “the airline piloting profession in North America is one of the most highly scrutinized careers and airline pilots’ professionalism has contributed to making air transportation the safest form of transport for passengers and air cargo shippers.”

Clifton is from Orlando, Florida. The plane he was scheduled to fly was en route to Fort Lauderdale, Buffalo Niagara International Airport said in its press release.